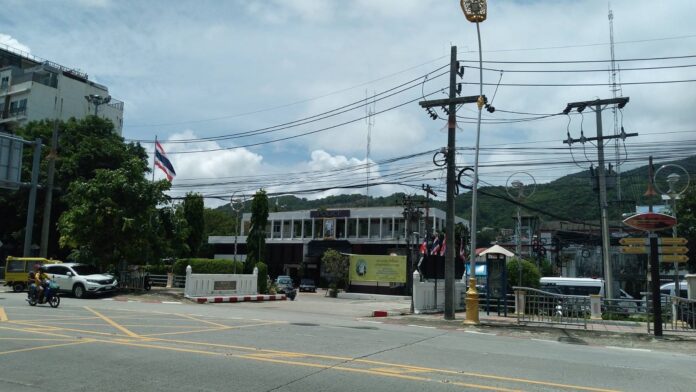 They are in no particular order of importance but roughly in order of publishing. These are from Monday, June 6th, 2022, to Sunday, June 12th, 2022.

The Phuket Provincial Police Commander Lieutenant Colonel Sermpan Sirikong told The Phuket Express, “They insist to talk in the court process only which they have their rights to do that.”

2. Thai Prime Minister Prayut Chan-O’Cha arrived in Phuket on June 6th. He first visited the Phuttha Mongkol Nimit School and give educational suggestions and an MOU (Memorandum of Understanding) signing for a Partnership School.

As Phuket is a major tourism city with many occupations and businesses catering to foreign tourists, workers need to prioritize their English skills, according to the value propositions of the Partnership School Project.

Thai Prime Minister Prayut Chan-O’Cha led the opening of the Thailand Tourism Congress 2022 at the Beyond Resort Kata in Phuket.

PM Prayut delivered an opening speech with the following, “First of all, the Phuket Sandbox project was a success which became a model for other countries to boost tourism and the economy.

3. The “Rock on the Beach Music Festival” will take place this month in two of Southern Thailand’s most beautiful destinations – Phuket from 17-19 June, and Krabi from 24-26 June.

For Phuket will be at the Dolphin Park on Patong Beach. There will be beachfront concerts by well-known artists, such as Vi Violet, Ink Waranthon, and The Parkinson band

4. A three-year-old girl died after allegedly being assaulted by her stepmother and father in Chalong.

They are facing charges of assaulting another person to death.

5. A 47-year-old man was found dead after he was reportedly swept out to sea by a wave while he was fishing near a beach in Thalang on June 5th and was found on the next day June 6th.

His body was recovered from the sea which took more than two hours.