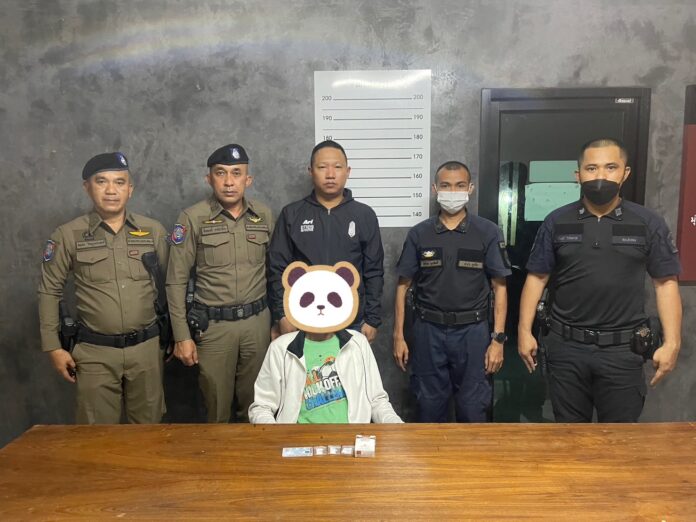 A staffer at an entertainment venue on Bangla Road in Patong was arrested with cocaine after allegedly selling the illegal drug to tourists.

The Patong Police told the Phuket Express that in the early morning on Saturday (January 21st) they and the Phuket Tourist Police have arrested a man identified only as Mr. Rueng, 61. Seized from him were three bags of Cocaine weighing in total 1.77 grams. He was taken to the Patong Police Station to face charges of illegal possession of Category 2 drugs in Thailand (Cocaine).

An Uzbek woman has been arrested with 2.23 kilograms of cocaine at the Phuket International Airport.