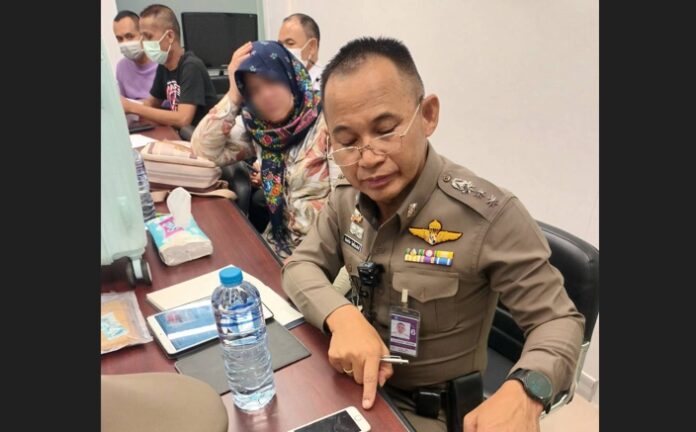 An Uzbek woman has been arrested with 2.23 kilograms of cocaine at the Phuket International Airport.

The Sakoo Police told the Phuket Express that this morning (January 20th) they have arrested Mrs. Shoira Rakmonova, 41, Uzbek national at Thai Customs (import) in the international terminal. Seized from her were eight bags of cocaine weighing in total 2.23 kilograms.

The Sakoo Police told the Phuket Express that Mrs. Rakmonova was travelling alone from Doha, Qatar on a direct flight to the Phuket International Airport.

She was searched after landing as officers received a tip-off of a suspicious person. The cocaine was found in a laptop bag that she was carrying.

Mrs. Rakmonova was taken to the Sakoo Police Station to face charges of importing Category 2 drugs to Thailand (Cocaine).