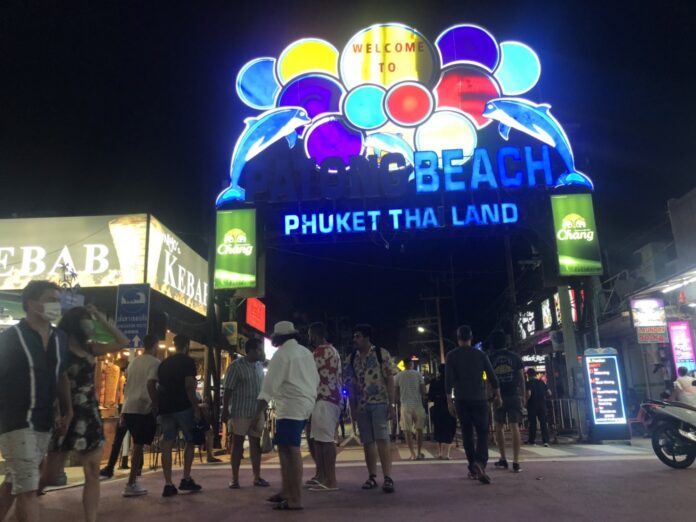 Bangla Road in Patong once again was full of tourists, according to Patong officials, as entertainment venues were legally opened from yesterday June 1st after being closed since April of 2021 and turned into converted restaurants previously. 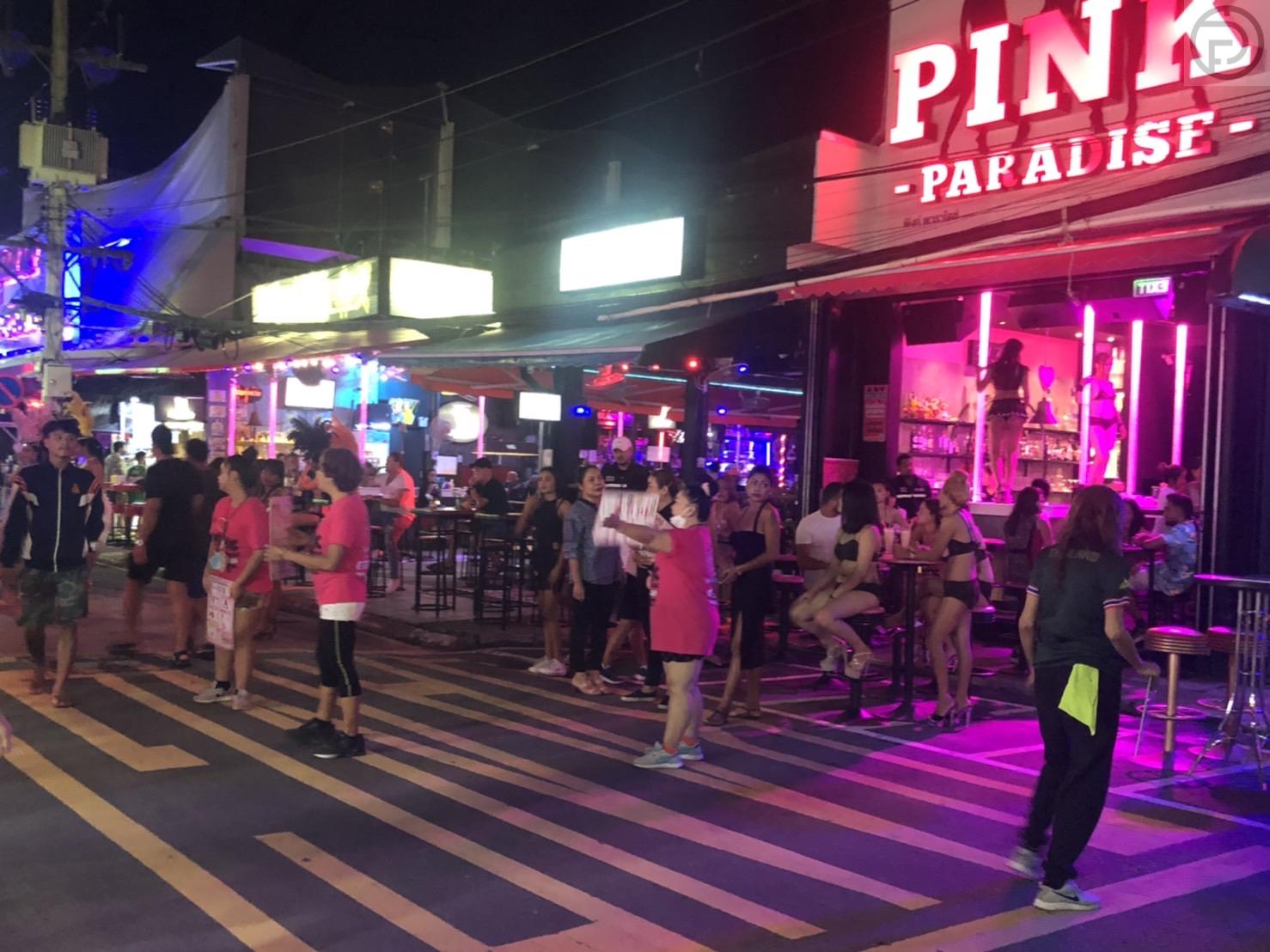 Weerawit Krueasombat, the president of the Patong Entertainment Business Association, told The Phuket Express, “Last night we have started again officially and legally, and no longer have to be considered restaurants. At least 90 percent of entertainment businesses are open on Bangla Road now which is about 300 venues. They have been waiting for more than two years for full legal openings and borders being open allowing tourists entry.” “However we are still worried about the closing times and want them moved from midnight to at least 2am, preferably 4am.” Weerawit added.

The current legal closing time is midnight, which entertainment venue operators say is too early for tourism areas like Phuket. This is due to the fact, according to Weerawit and others, that many foreign tourists don’t even start a night out until 10PM or 11PM. Therefore, a midnight closing is impractical for foreign tourism focused areas.

After Patong entertainment businesses are legally open, they will generate at least 10 million Baht per night, said the president of the Patong Entertainment Business Association (PEBA). 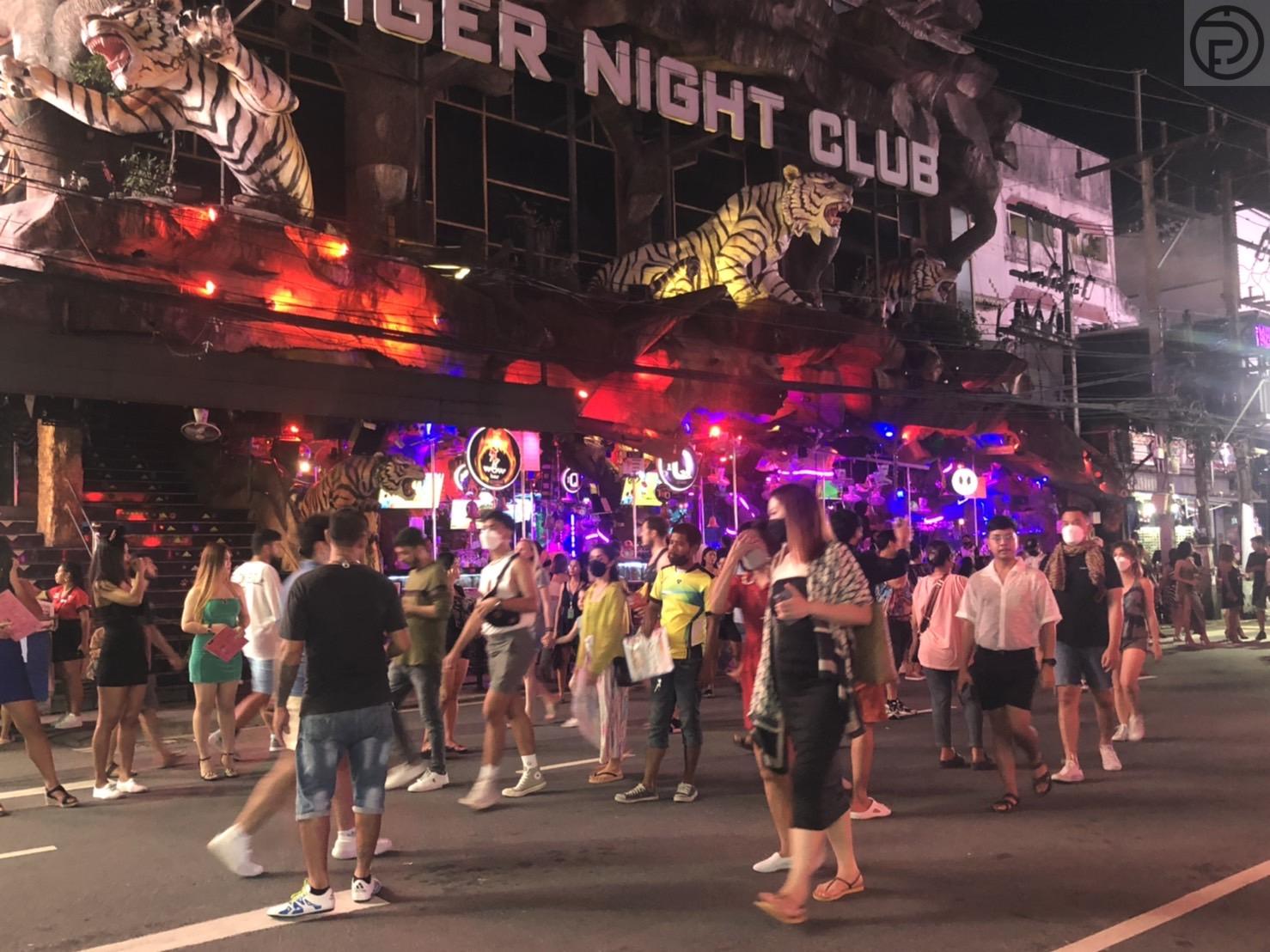 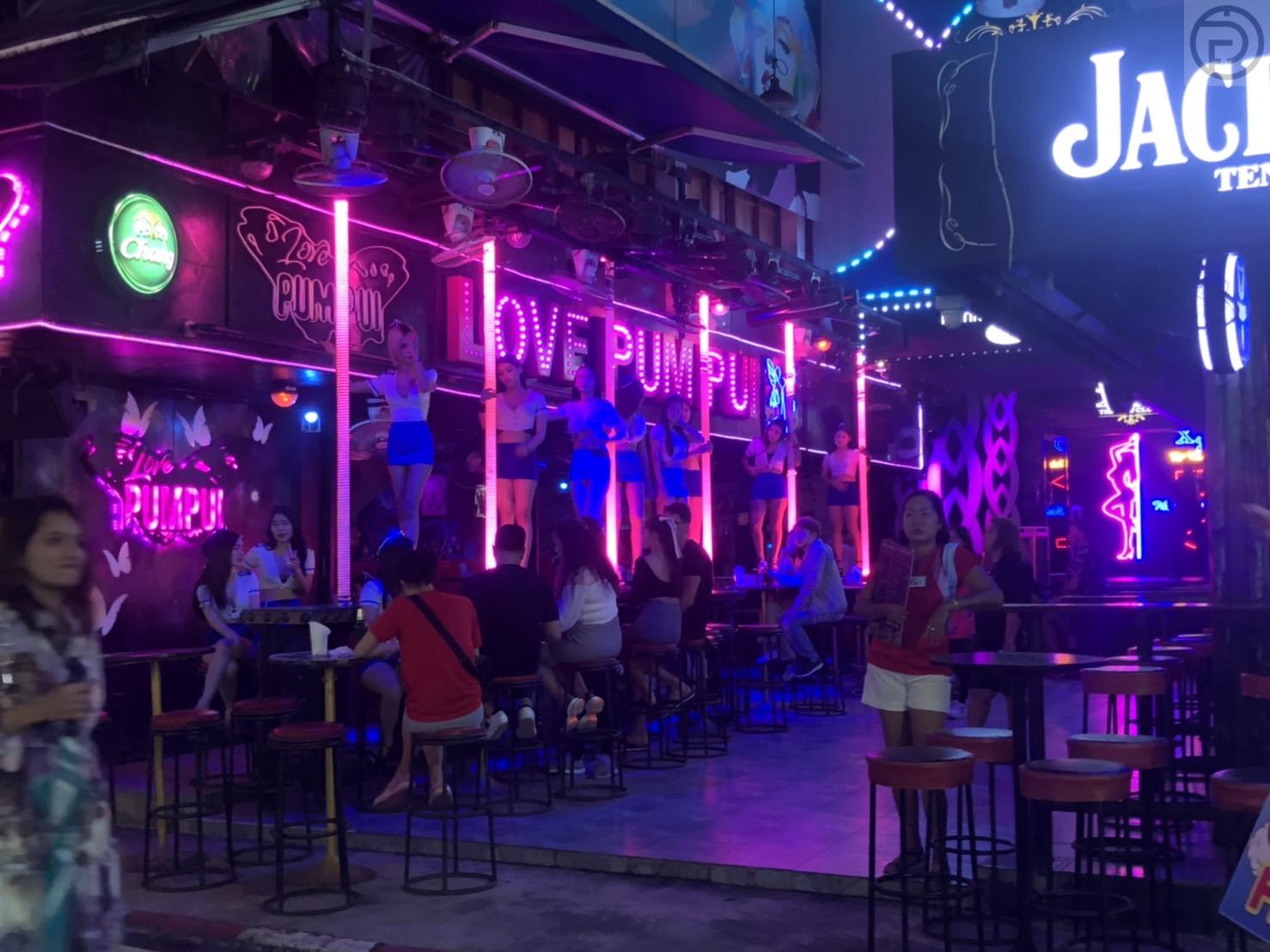 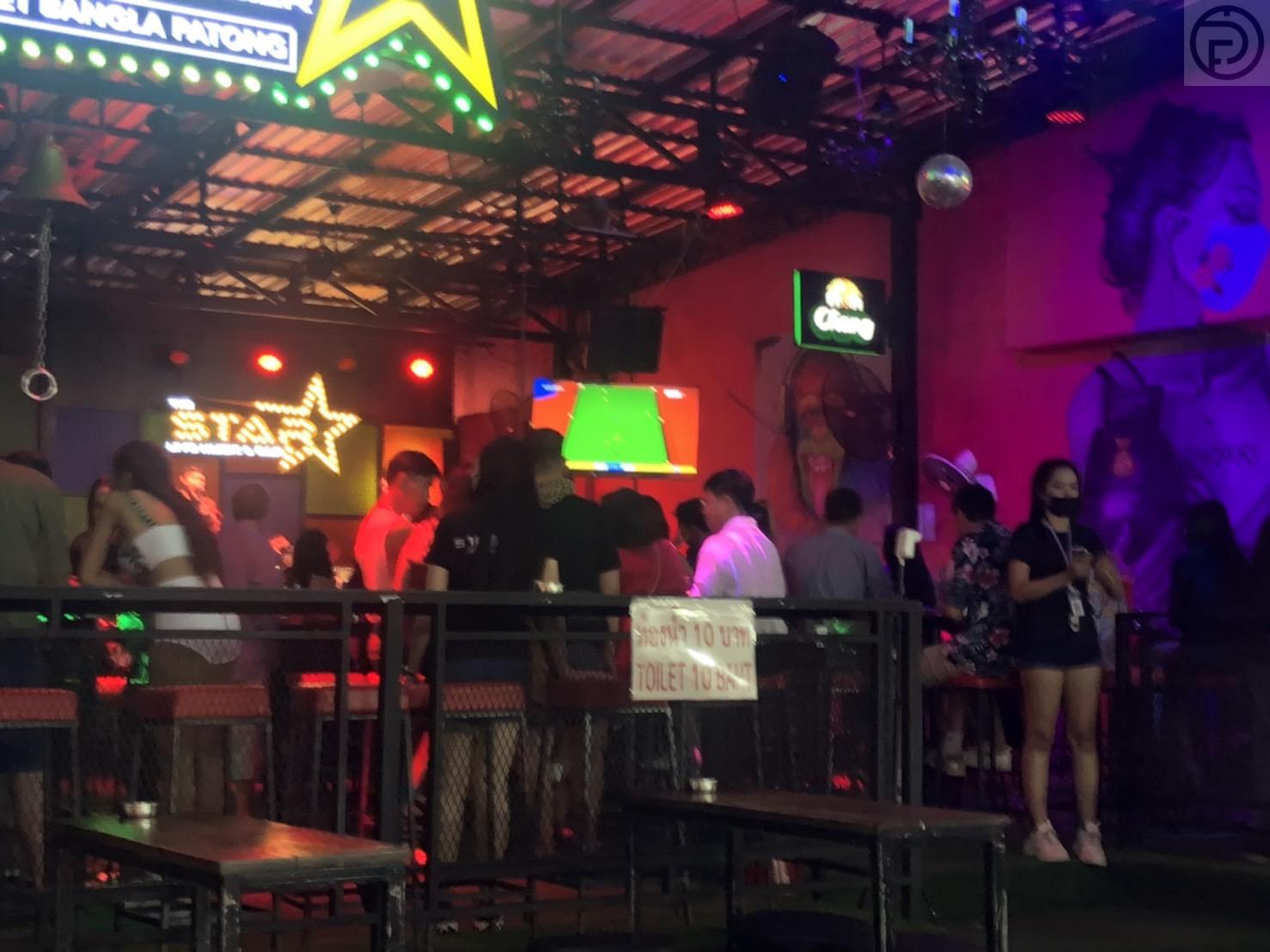 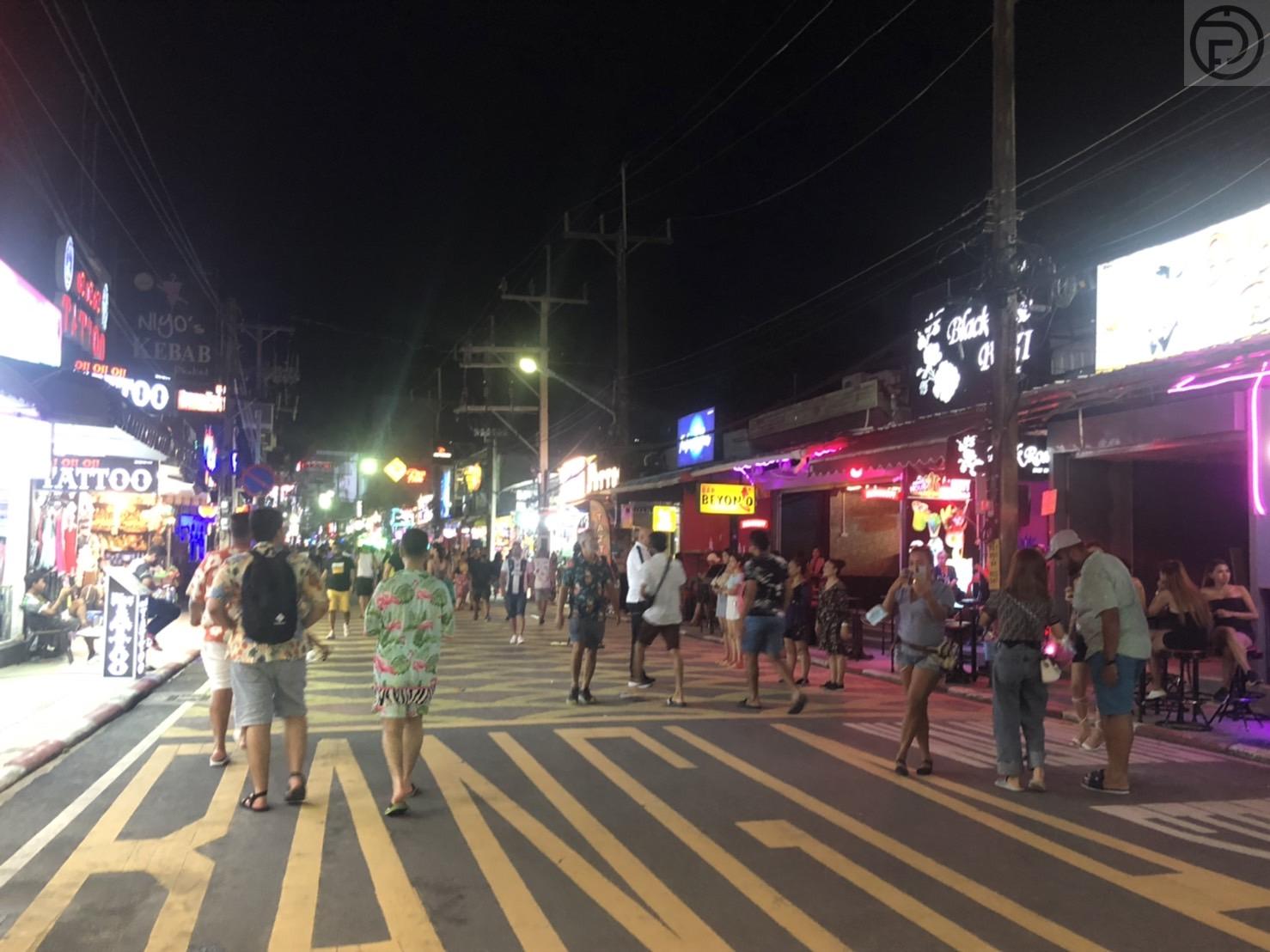