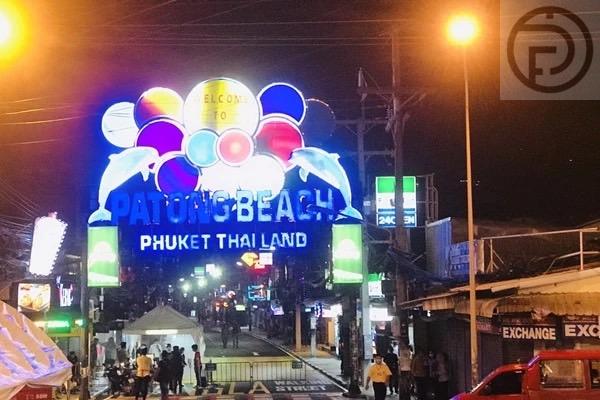 After Patong entertainment businesses are legally open, they will generate at least 10 million Baht per night, said the president of the Patong Entertainment Business Association (PEBA).

First, a reference story to be caught up on the future legal opening:

The Center for Covid-19 Situation Administration (CCSA) Friday, May 20th, has announced color-rezoning in many provinces and the reopening of entertainment venues in provinces/areas in the Green Zones and the Blue tourist pilot Zones, including Bangkok, Phuket, and Chonburi, from June 1st onwards.

Weerawit Krueasombat, the president of the Patong Entertainment Business Association, told The Phuket Express, “Currently, some entertainment venues have been modified into restaurants where they are allowed to open. However, some of them cannot modify and are still closed. Additionally, the current rules and closing times are difficult for many business owners and tourists.” 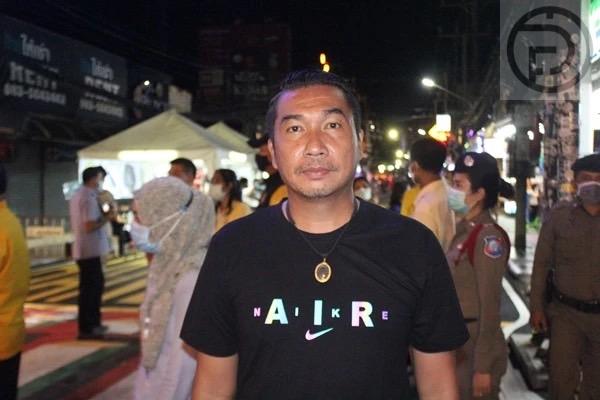 Most foreign tourists who are visiting Phuket want to spend their time relaxing and enjoying the nightlife, regardless of what some claim. Nightlife is a major part of many tourists’ holidays, and they do not want to go home at midnight. After June 1st, this will attract more foreign tourists to Phuket.” Weerawit stated.

“Patong entertainment businesses will fully open on June 1st which is about 200 venues. More foreign tourists will come to Phuket which will generate up to 10 million baht per night for the economy overall.” Weerawit added.

“However, we will still strictly follow Covid-19 measurements such as ATK testing or vaccination checking,” Weerawit concluded.