A 76-year-old German tourist has been rescued after getting lost at Nai Yang Beach in Thalang last night (May 5th).

The German tourist came into the restaurant to ask for help as he could not remember the way back to his hotel or where he was exactly. Additionally, the German tourist spoke neither English nor Thai and only German. A second helpful German tourist nearby assisted the Phuket Tourist Police to communicate with the man.

It took about one hour for the Phuket tourist police to identify the hotel where the German tourist stayed, and they then provided him a free trip, as seen below, back to his residence. It was not clear if the tourist had any medical conditions that led to him getting lost and unable to remember where he was or where his hotel was located.

This is the third lost tourist in Phuket in only a short period of time, as seen below. 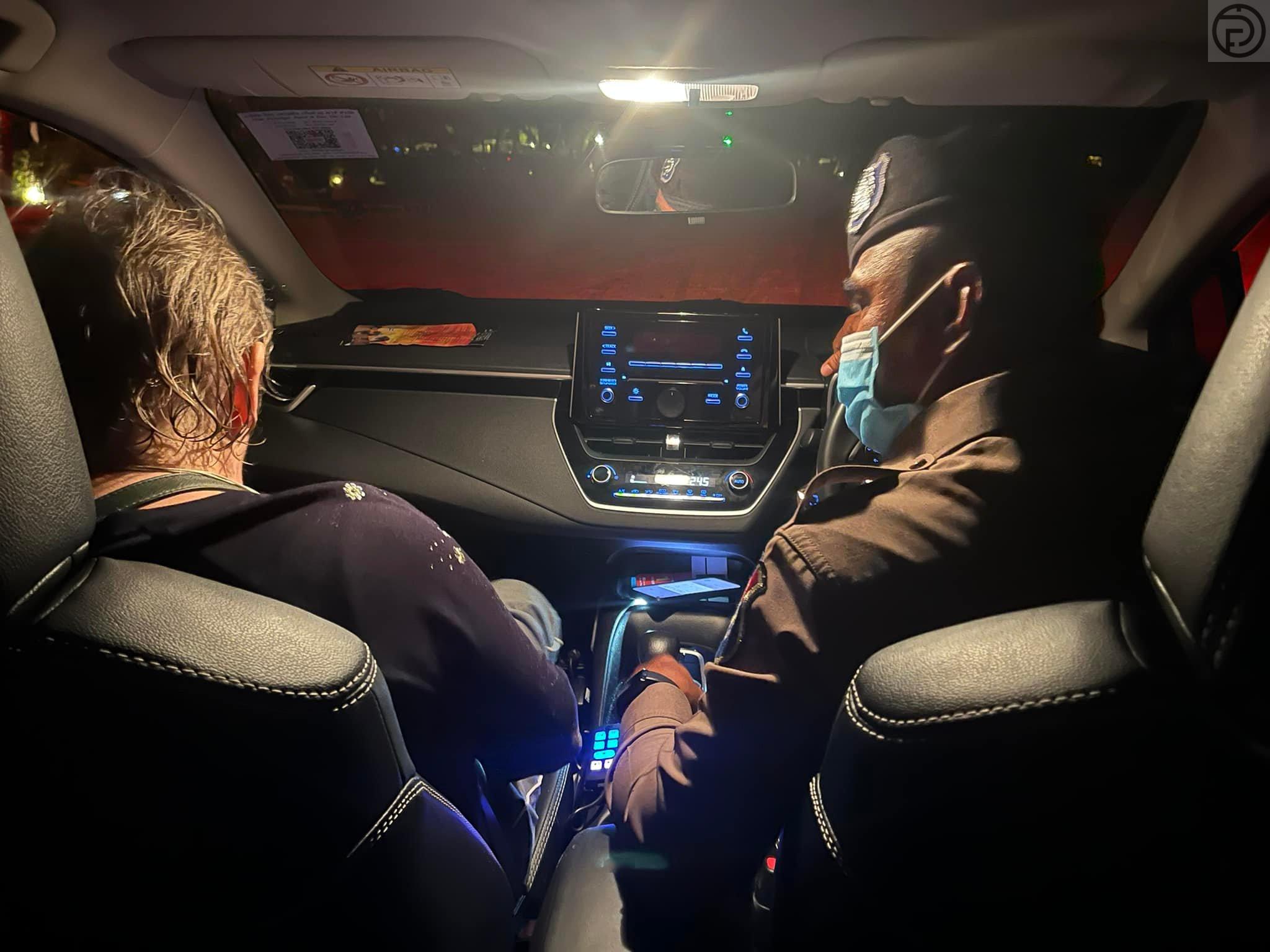 Meanwhile, an American tourist, 68-years-old, has been rescued after getting lost in a jungle in the Thalang district last month April 29th.

A 21-year-old German tourist has been rescued after being stuck between several large rocks while hiking in a forest in the Thalang district on May 2nd, 2022.