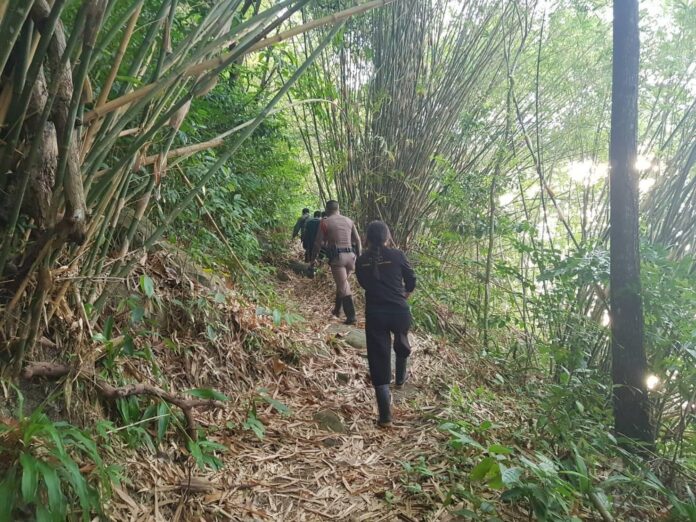 An American tourist, 68-years-old, has been rescued after getting lost in a jungle in the Thalang district yesterday afternoon (April 29th). 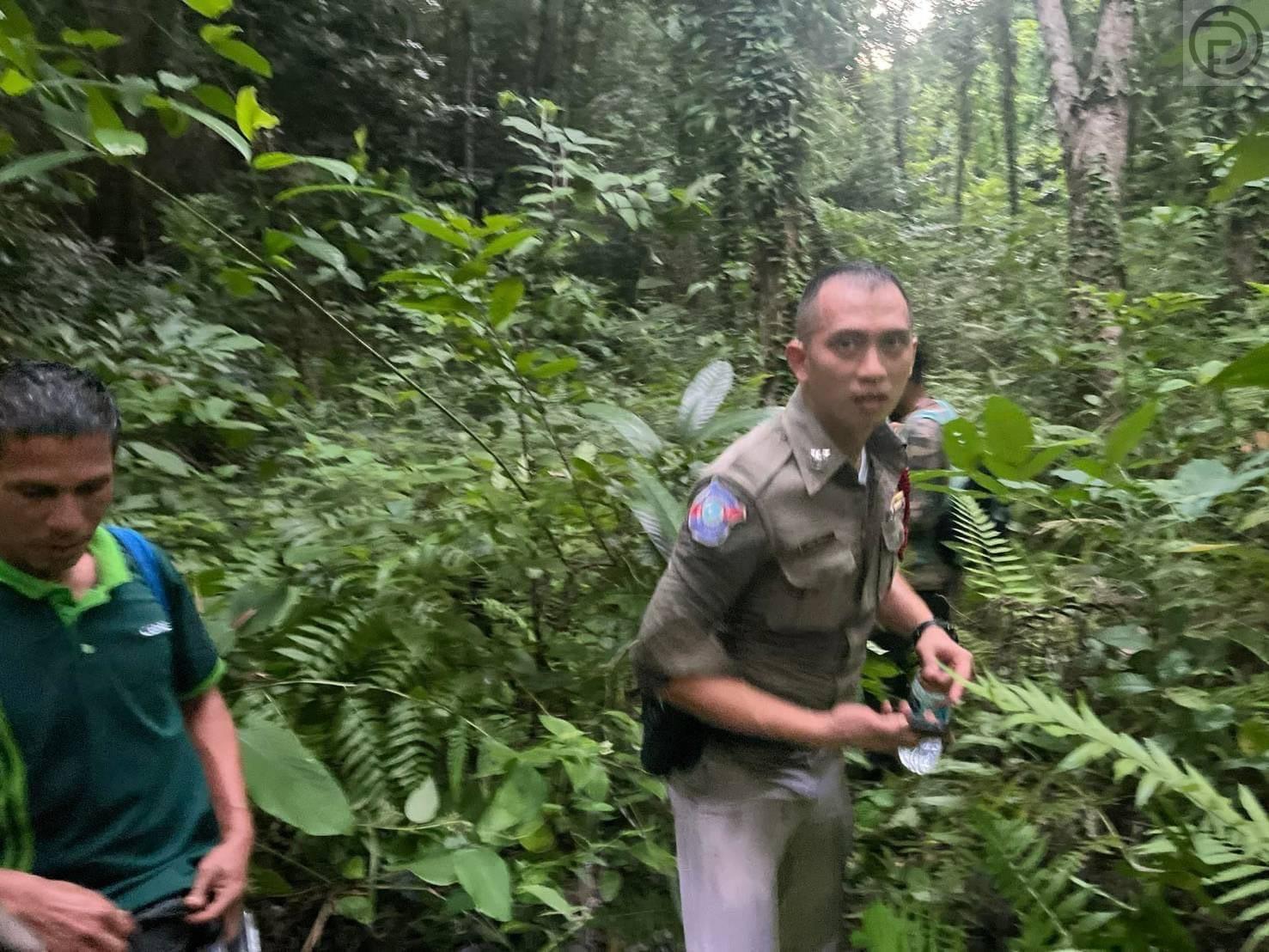 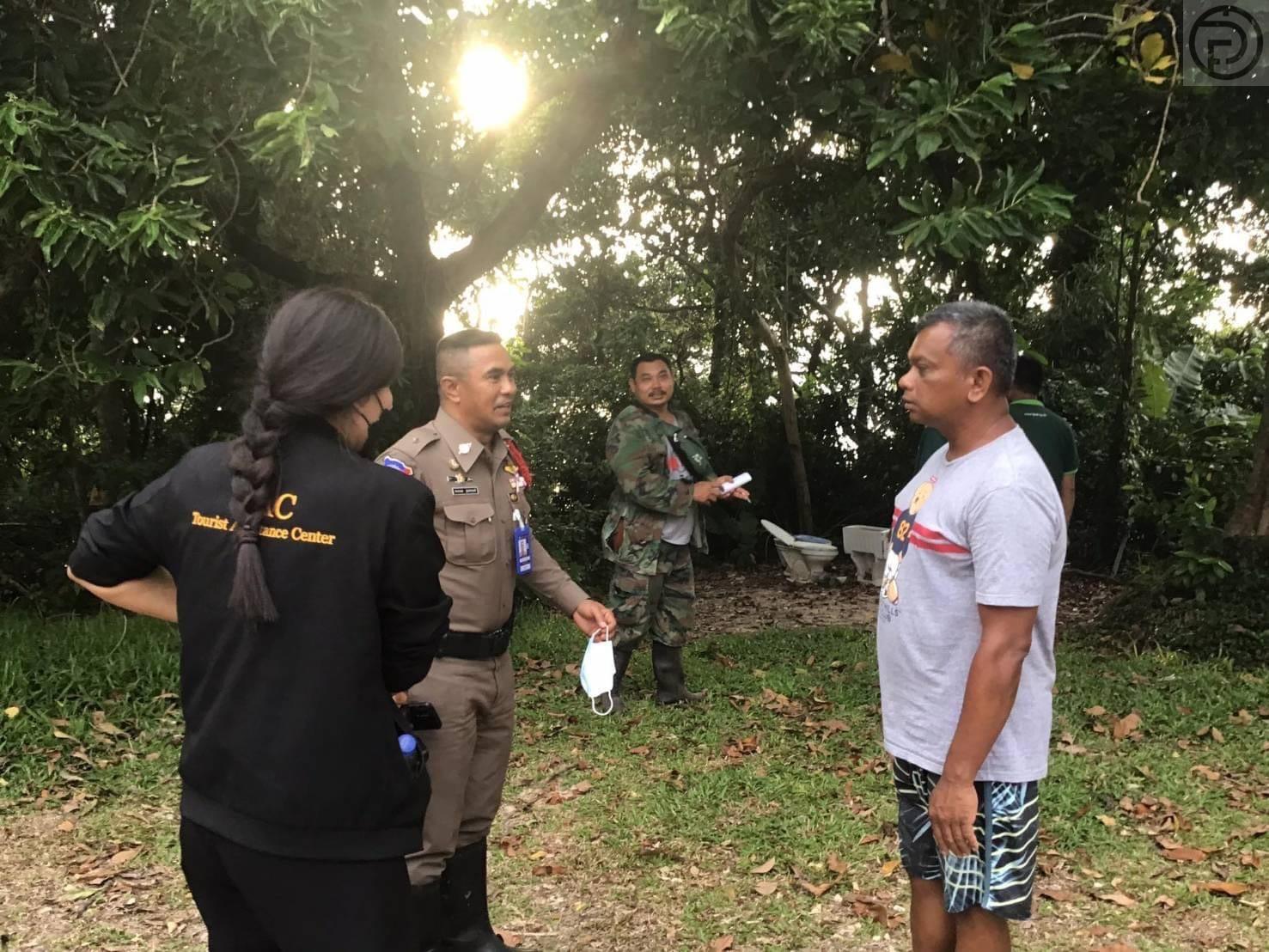 The Phuket Tourist Police contacted officers at a national park nearby and locals who know the area well. They went into the jungle along a nature trail on a hill. Police searched for the American tourist using GPS (Global Positioning System). 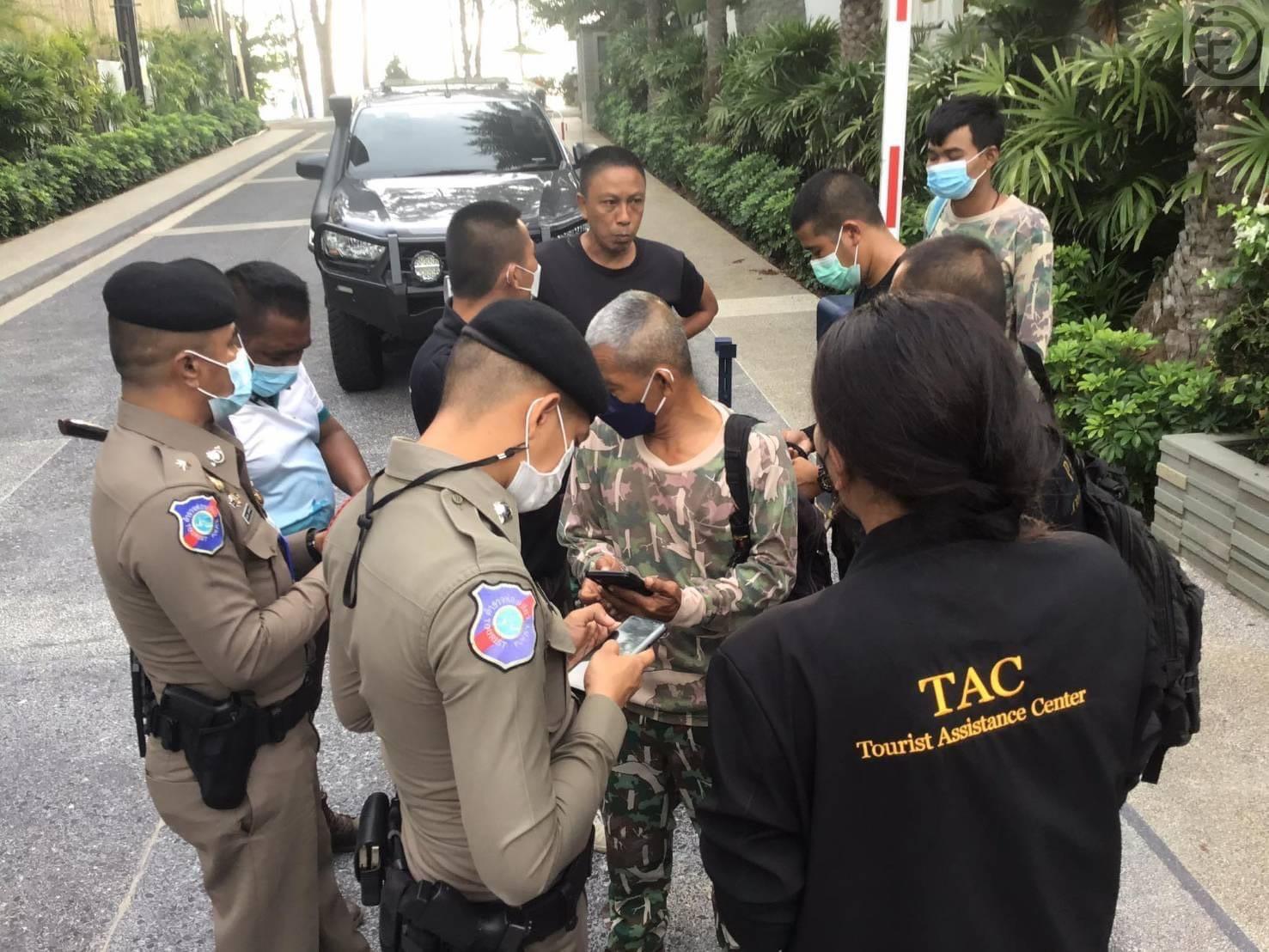 At 6:20 P.M. they found the American tourist, whose name was withheld by his request. Some scratches were found on his leg and he was dehydrated and given water. He was safely moved out from the forest and taken back to his accommodation. 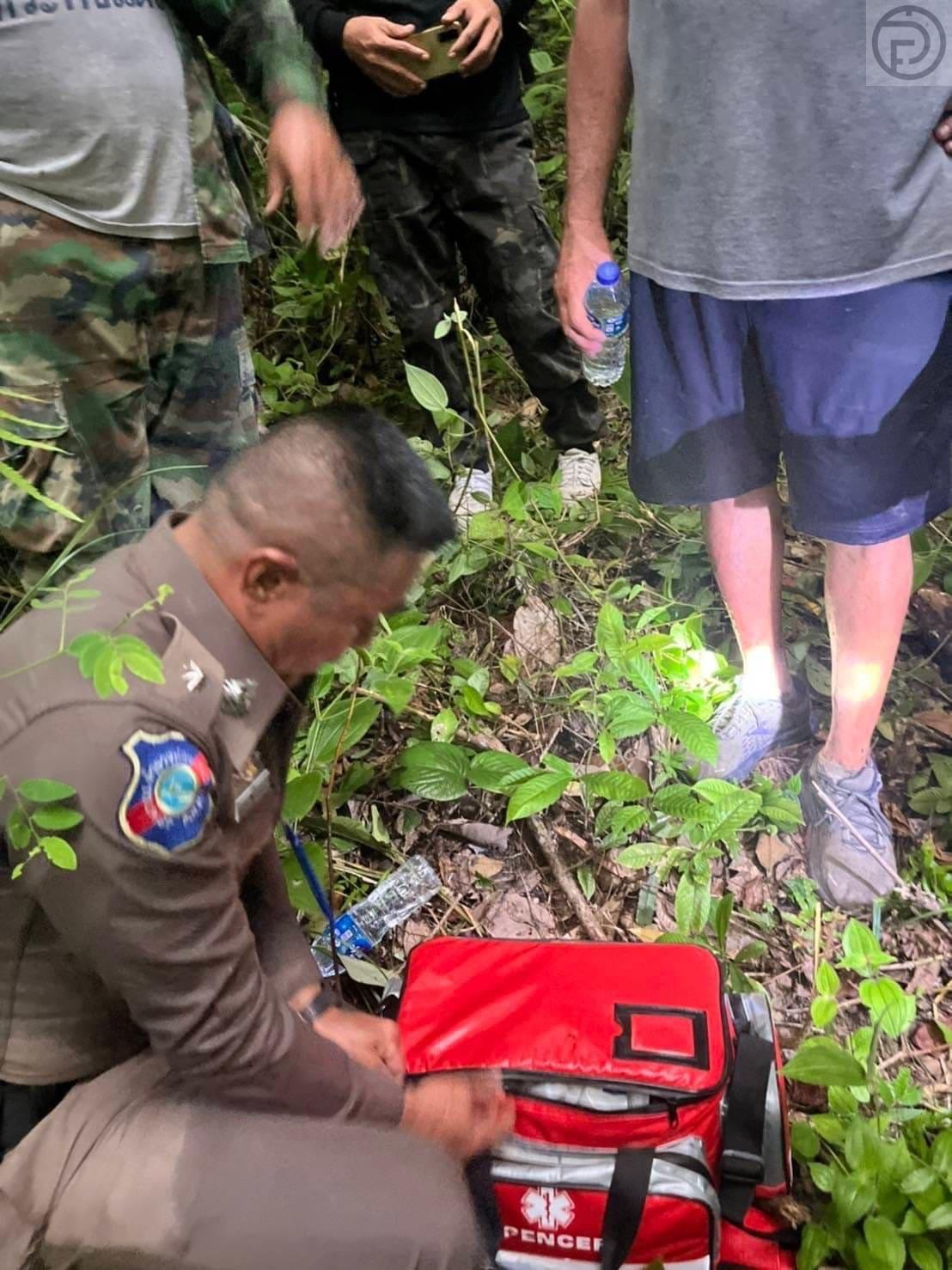 The American tourist was very glad and thankful. He said to officers and locals, “I’m very glad to meet you guys, I didn’t know what to do after I got lost and spent hours wandering with limited supplies and water but thankfully had saved emergency phone numbers in my phone. I had trekked off trail and gotten turned around and became completely lost.”