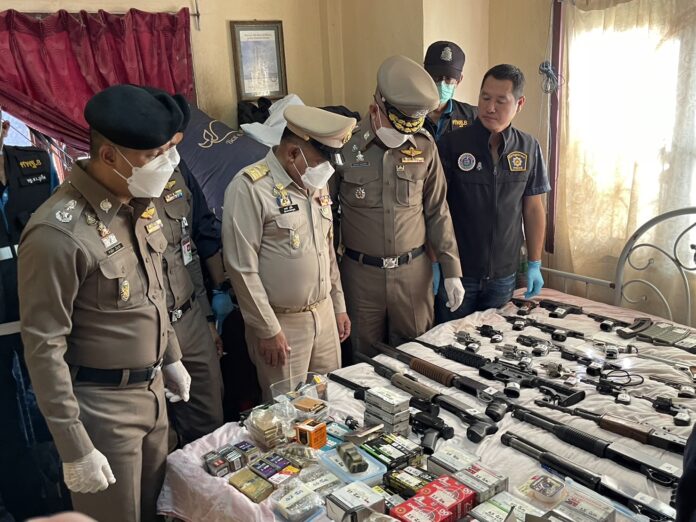 A 63-year-old New Zealand expat has been arrested in Phuket with 26 guns, 11 grenades, and many bullets.

The Region 8 Police told the Phuket Express that they have arrested Mr. Gareth Alan Davies, 63, a New Zealander, at a house in Soi Bae Hua in Kathu district this morning (November 7th).

Seized from him inside the house were seven rifles including an AK and M16, 19 handguns, 11 grenades, and many bullets. 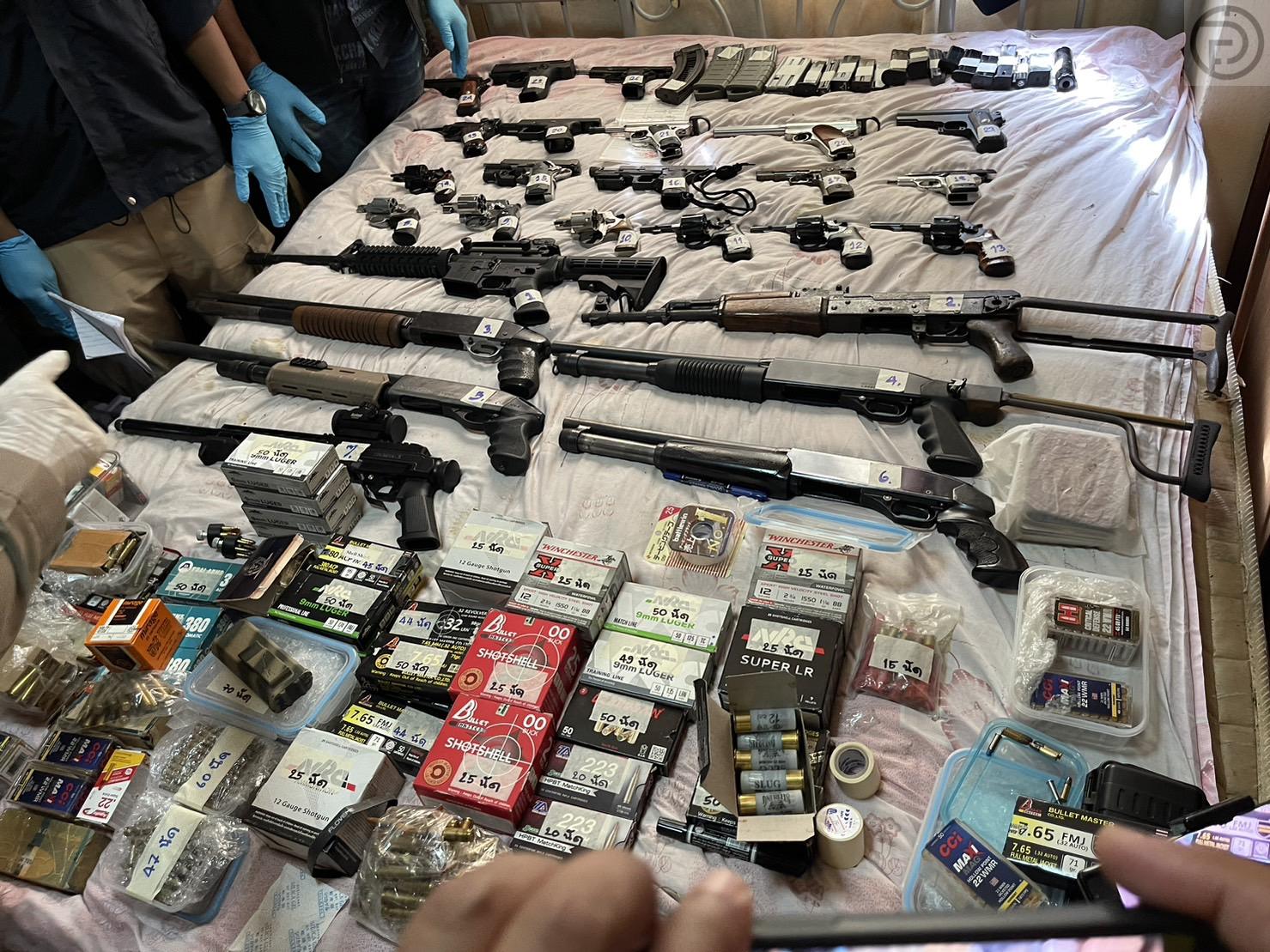 He was taken to the Kathu Police Station to face charges of illegal possession of firearms, grenades, and ammunition. His plea to the charges was not immediately made.

Immigration officers told the Phuket Express that Mr. Davies had legally lived in Thailand for 23 years. He was married to a Thai woman, Ms. Pannee Chanbamrong, for 20 years before she passed away five years ago.

Mr. Davies was disabled and unable to walk since five years ago after prior work-related injuries led to his disability. He was later treated at a private hospital in Phuket. He has no family or relatives in Thailand.

He was previously legally employed as an engineer at drilling barges in the sea in the southern part of Thailand. He retired at the age of 55. He stayed legally in Thailand with a retirement visa until November 2023 and had not been on any blacklist or watchlist and no prior legal issues in Thailand.

Mr. Davies nor police released any immediate statements on why he may have had the collection of weapons or how police discovered them.

This is a developing story and we will provide more details as they are released. 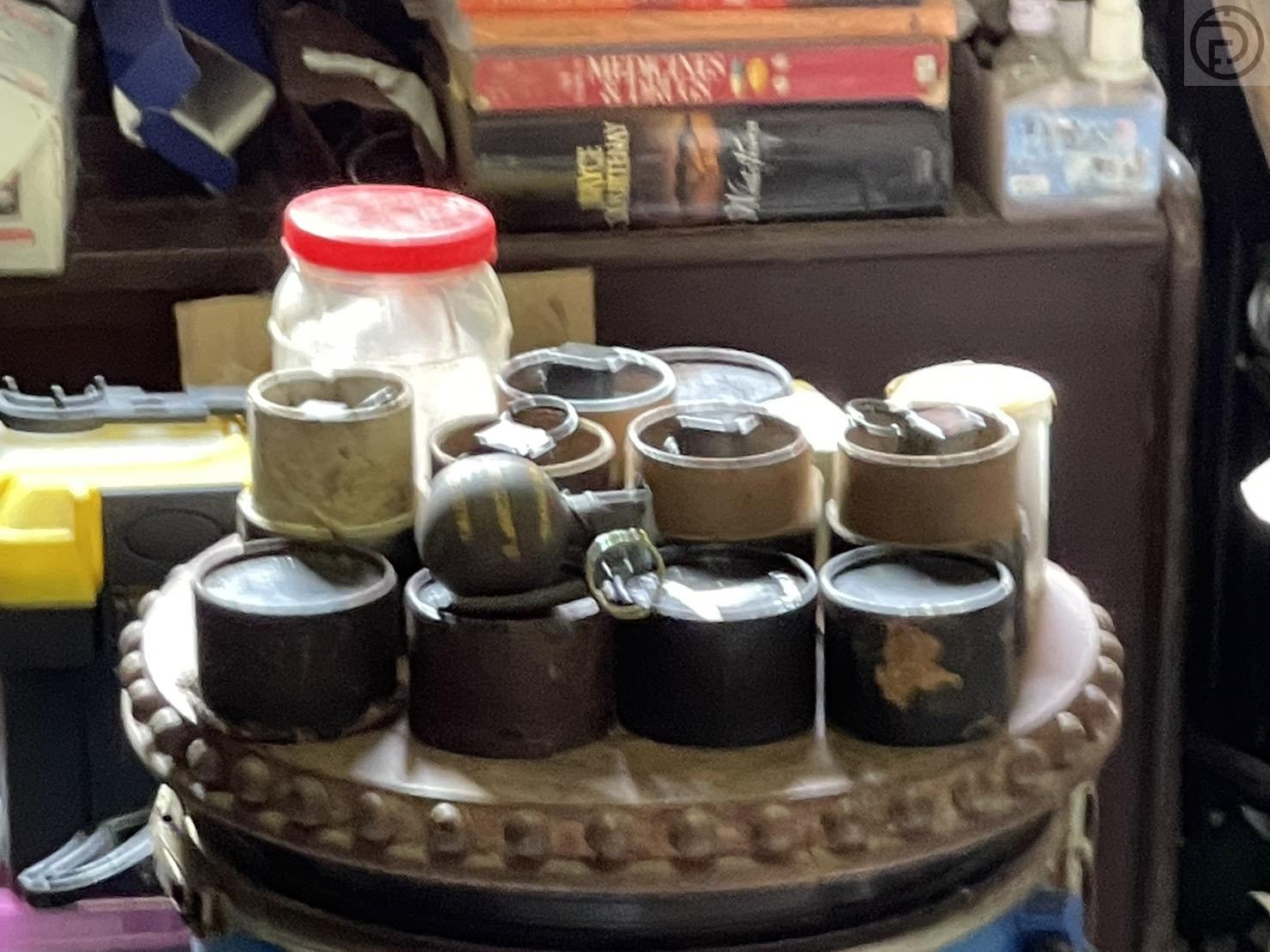