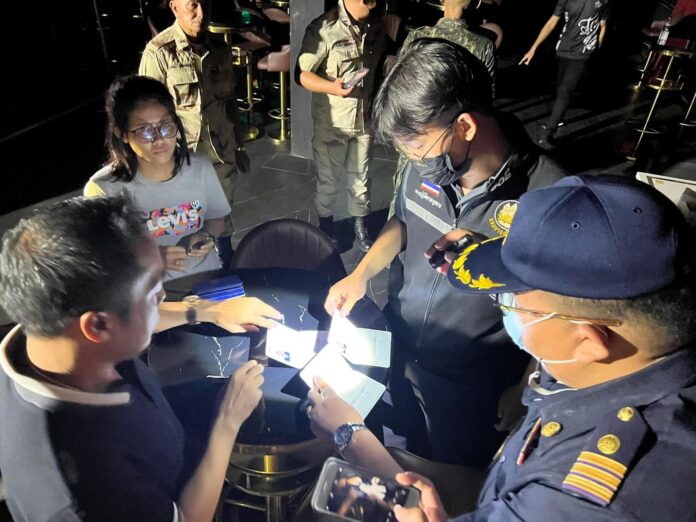 Phuket officials said foreign singers, musicians, and DJs at some entertainment venues on Bangla Road in Patong have legal work permits after an inspection following complaints.

Colonel Akanit told the Phuket Express, “We have not found any illegal workers for those who are foreign singers, musicians, and DJs. They all have legal work permits.”

Complaints have risen in recent weeks from Thai nationals who claim foreign workers have been taking their jobs and are working illegally but despite multiple inspections by Phuket police across the island no violations have yet been officially discovered.