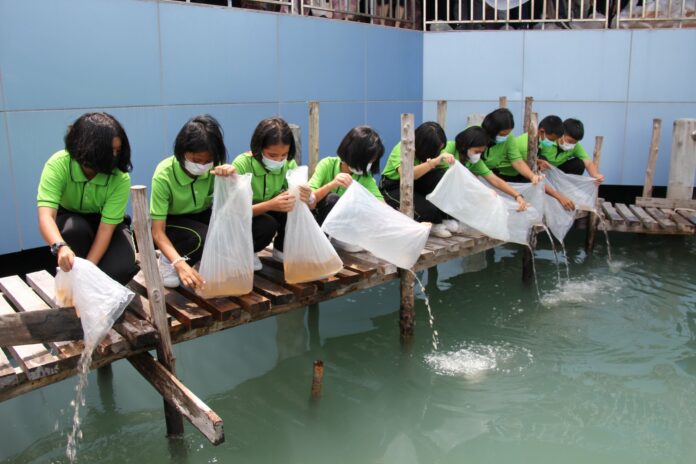 About 500,000 shrimps have been released in Phuket to honor Queen Sirikit’s 90th birthday today (August 12th) and for Mother’s Day.

In Thailand, Mother’s Day is annually celebrated on August 12th to commemorate the birthday of Her Majesty Queen Sirikit, the Mother of all Thai people.

The event was launched by the Phuket Vice Governor Pichet Panapong and the Phuket Fisheries Office Chief Mr. Sitthiphon Mueangsong at Mudong Canal in Wichit. 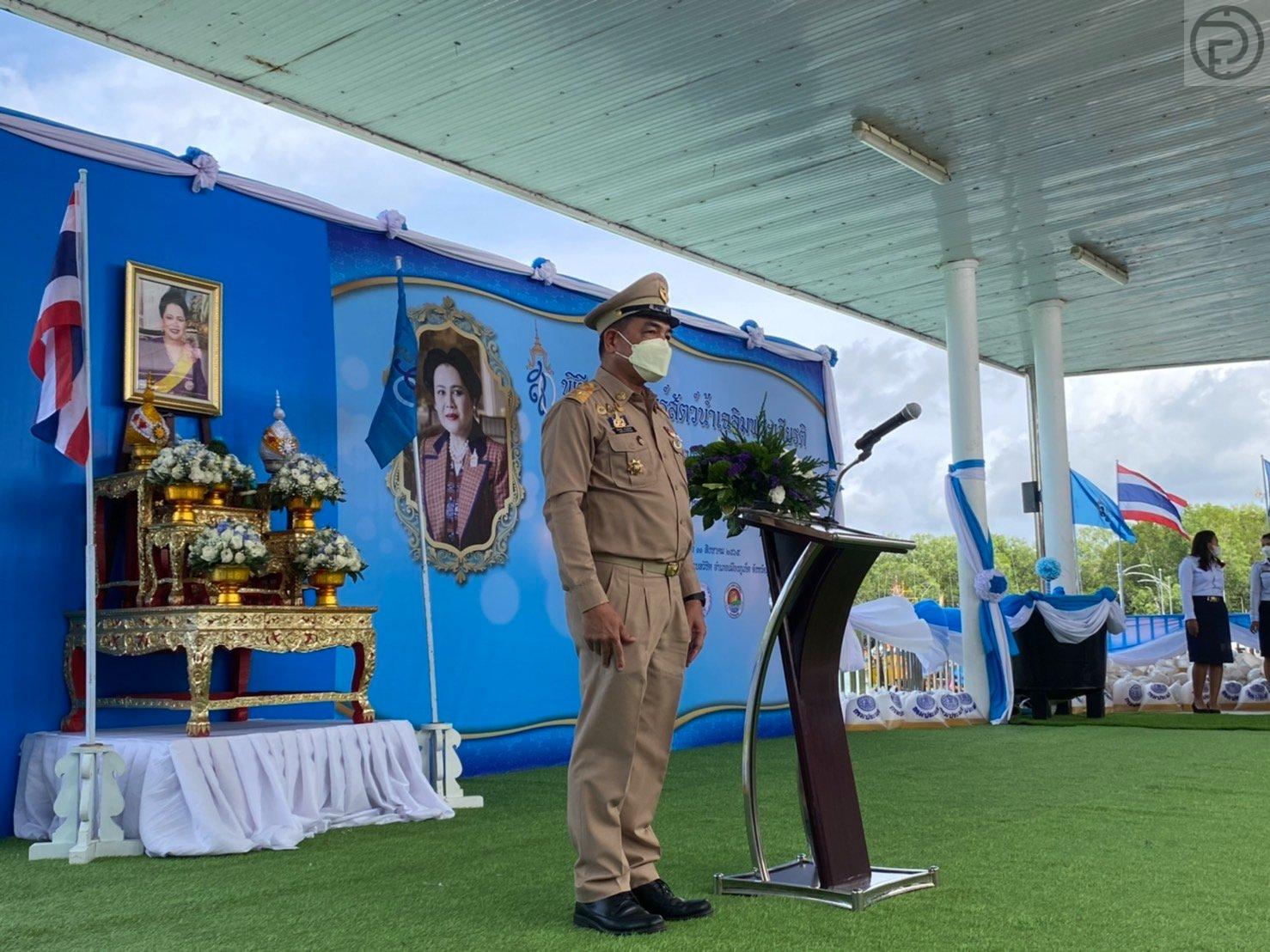 Mr. Sitthiphon said, “Every Mother’s Day on August 12th we hold marine releasing activities to honor Her Majesty Queen Sirikit. At the same time we have increased the number of marine lives in the environment to balance the eco system. This year we have released 500,000 shrimps.”