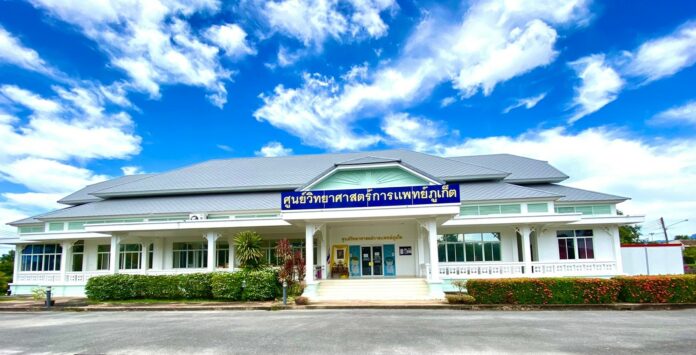 The Thai girlfriend of a German tourist who is the third case of monkeypox in Thailand confirmed in Phuket tested negative.

According to the Thai health authorities, seven people have been identified as being at high risk for monkeypox in Phuket and are being tested and monitored after the third confirmed monkeypox case, who is a German tourist in Phuket.

Dr. Kusak Kukiattikoon, Chief of the Phuket Provincial Public Health Office (PPHO) told the Phuket Express, “His girlfriend, who is one of the high-risk close contact people, has been confirmed negative from monkey pox.”

“However, the woman and six others in her family are being monitored and quarantined for a total of 21 days as a precaution.”

“The German tourist who has monkeypox as a confirmed case is now being treated at a hospital with mild symptoms.” Dr. Kusak concluded.