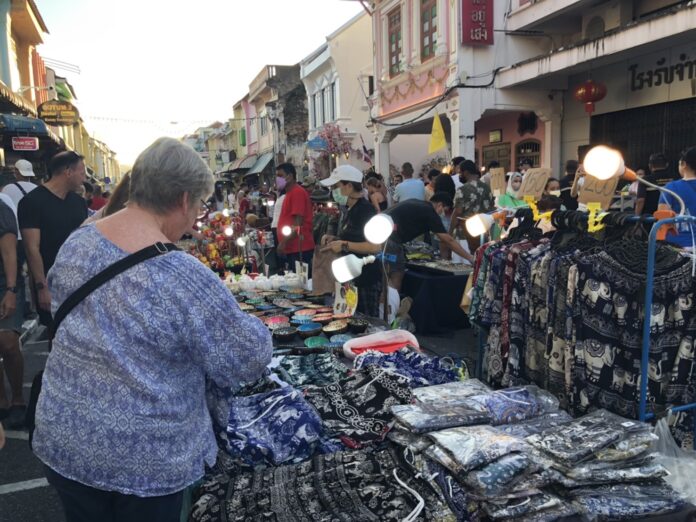 The Phuket Walking Street Sunday Market, also well known as ‘Laad Yai’ is still full of Thai and foreign tourists despite Thailand’s first case of monkey pox previously being confirmed as having visited the area in Phuket. 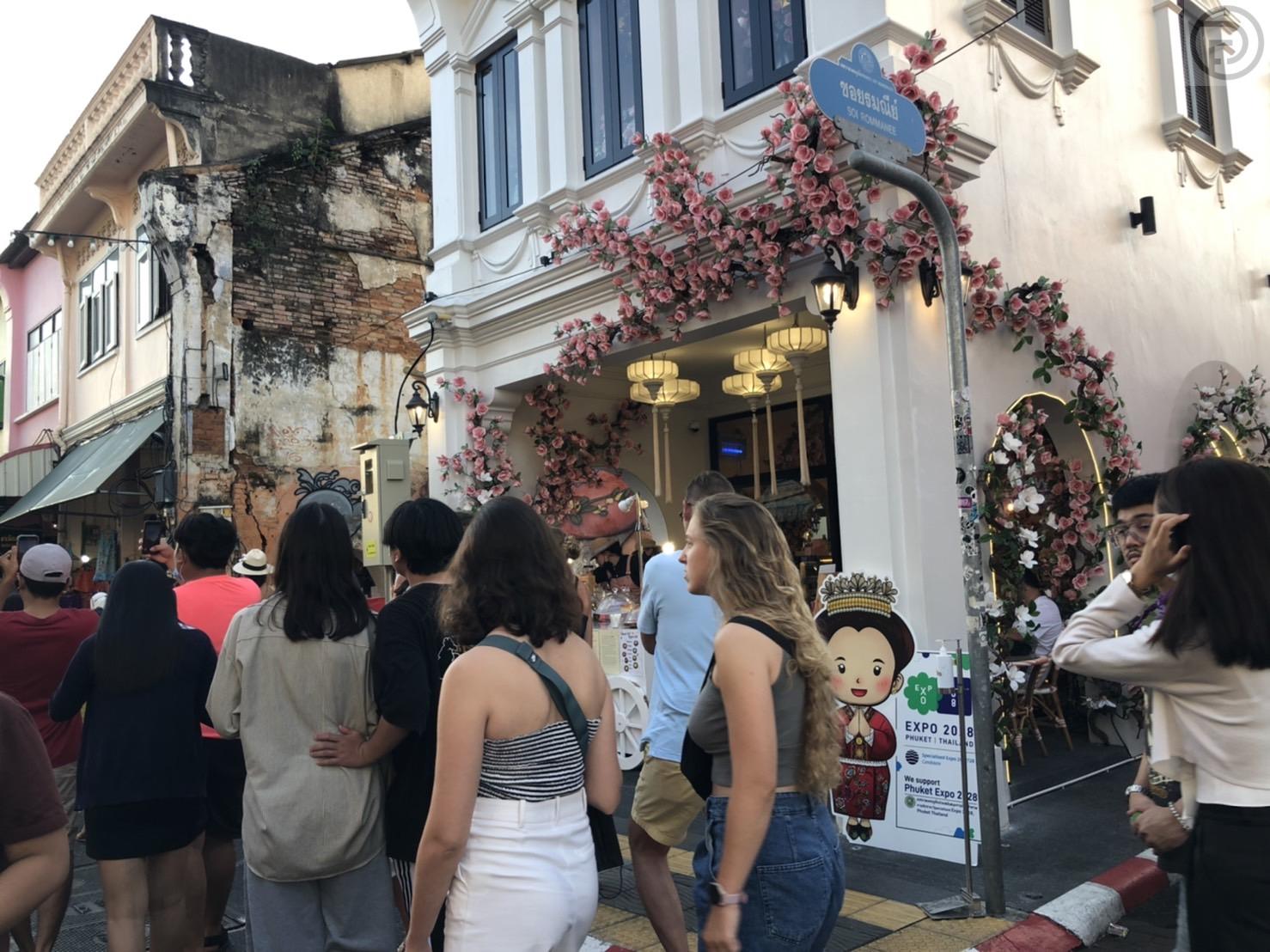 A 27-year-old Nigerian man in Phuket has been confirmed as Thailand’s first official infection of monkey pox.

It is being reported by multiple news sources that a Nigerian man who has been confirmed as Thailand’s first official infection of monkey pox and is on overstay has already left Phuket.

A Nigerian man who was confirmed as Thailand’s first official infection of monkey pox was arrested in Cambodia. 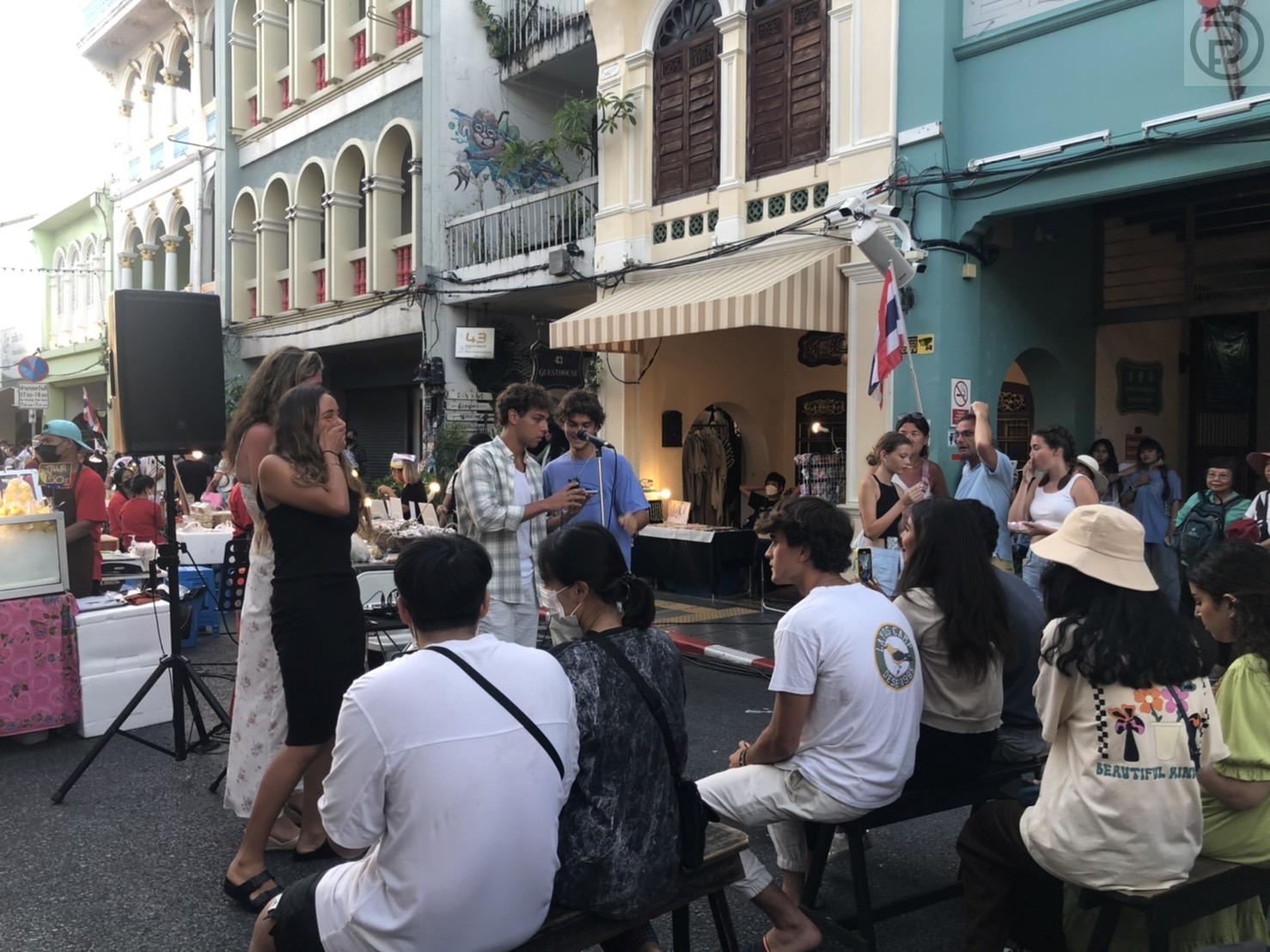 Sellers said they are not worried or afraid about the monkey pox and most of the tourists are Indians and Arabians who are travelling with families.

Tourists also shared the same opinion, having little to no concern for monkeypox and saying both through discussions with local press and on surveys, including an informal one conducted by TPN media on our social media channels, that they were not afraid of monkeypox.

Some people, however, did have concerns around the Thai government potentially implementing restrictions or measures that could forcefully impact tourism, an industry just starting to recover after just over two years of Covid19 mandates and border closures that basically flattened the economically important hospitality and tourism industry.

For now, however, the Thai government has taken a light touch approach, saying they are tracing contacts of the confirmed case and quarantining them and stepping up surveillance but have no plans to implement economically devastating border restrictions and mandated testing or closing business sectors at this time. 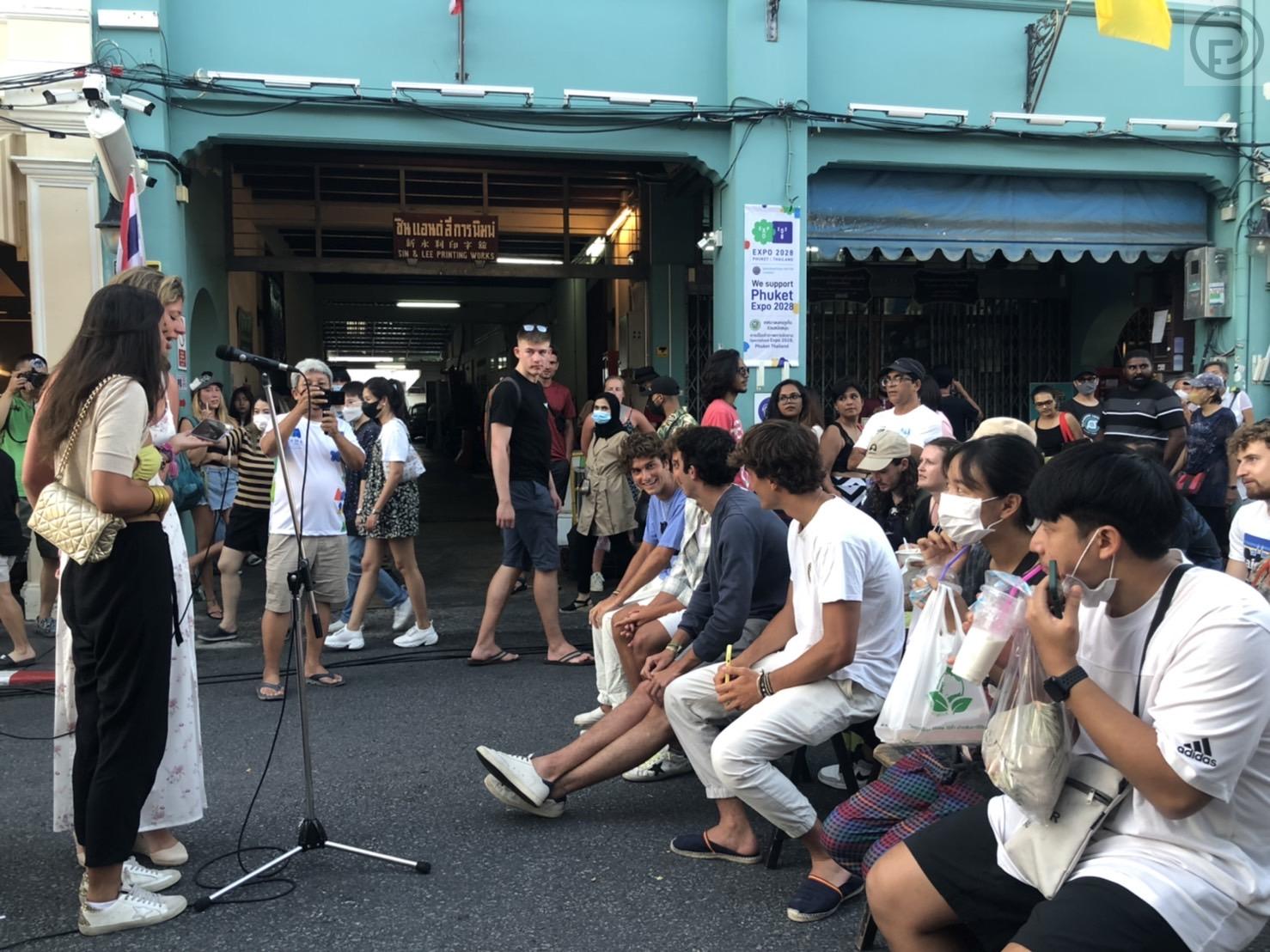