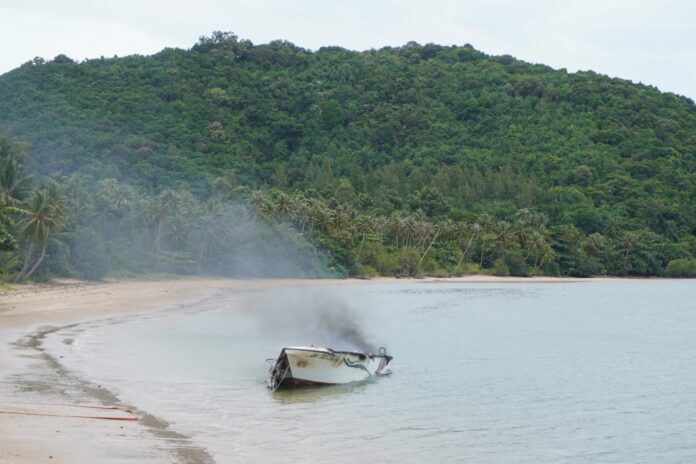 The Chumphon Governor has ordered a full investigation after eighteen passengers and two crew members have sustained injuries after a passenger boat which was travelling from Tao Island in Surat Thani to Chumphon, Southern Thailand has exploded yesterday (July 20th).

The Chumphon Governor Chotnarin Kerdsom visited injured people at hospitals last night, July 20th. He told the associated Thai press, “The boat involved in this incident can carry up to 35 passengers. They had just left a pier five minutes before the explosion. They were heading for a diving activity at Tao Island in Surat Thani.”

“All passengers were Thai nationals, there was also a captain and a crew member who were wearing life jackets that jumped out from the boat. Officers from the Chumphon National Park and local fishermen safely rescued all passengers and crew and took them to a nearby beach.” Governor Chotnarin explained. 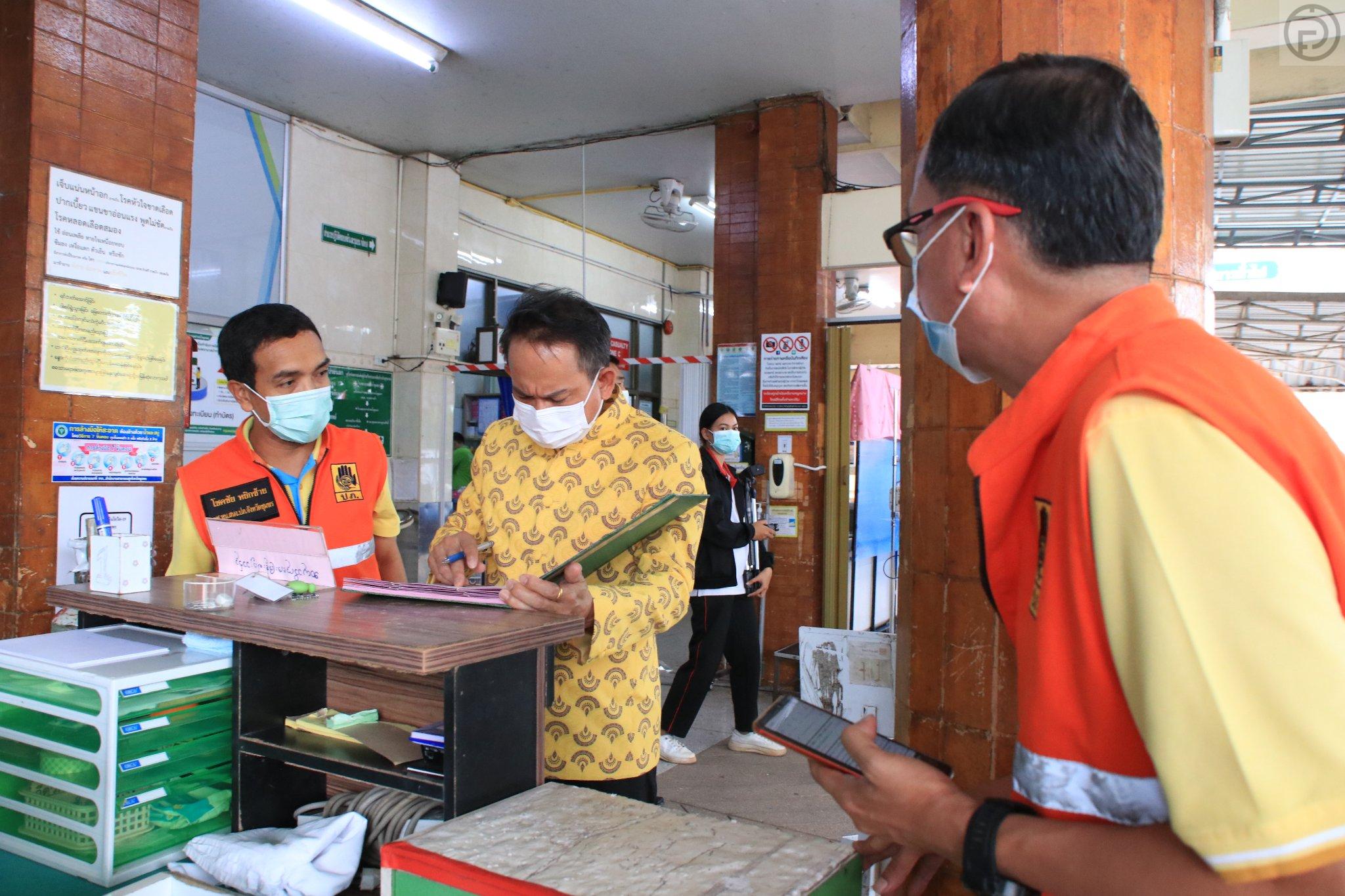 “At this stage, the accident appeared to be caused by an engine malfunction before the vessel exploded and set ablaze. However, the forensic police are continuing their investigation to find the exact cause of the explosion and questioning the boat owner.” The governor added.

Multiple Thai media have reported that three of the injured people have the same last name of ‘Silpa-archa ’ of which this family are famous politicians. However, TPN media has not independently verified or confirmed this information.

This is a developing story. TPN media will continue to provide updates on this story as they come in.