The drill was announced before as seen above by The Phuket Express and other Thai media. The drill was led by the Rawai Mayor Aroon Solos and other relevant officials and locals in Rawai. 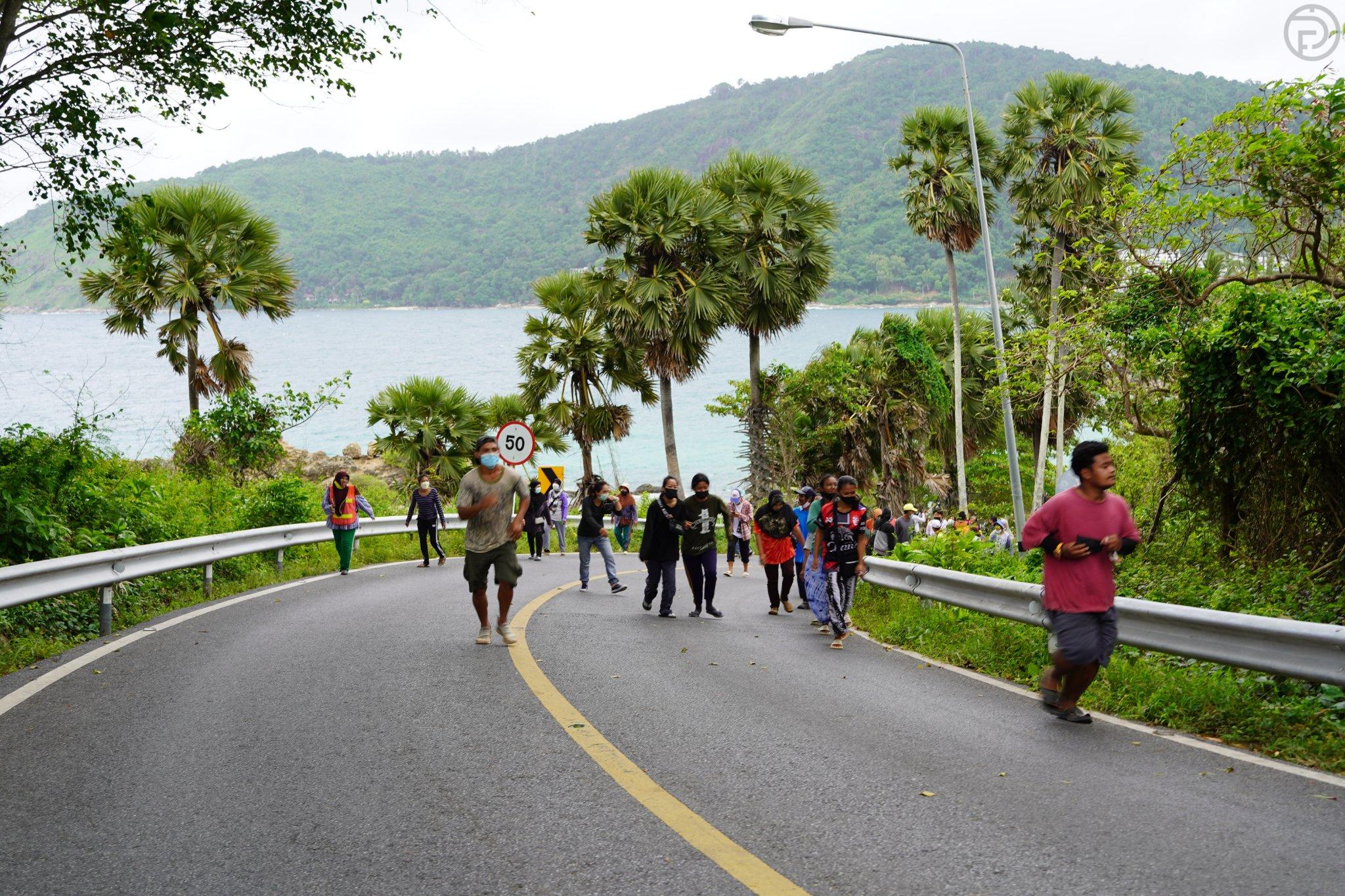 The evacuation stared from Yanui Beach to Phromthep Cape and Rawai Islamic Graveyard, Friendship Beach to the shelter at the Rawai Highway Office.

According to Mayor Aroon, the drill went smoothly and no major issues were found, leading relevant officials to believe that should there be an actual emergency or tsunami that emergency workers would be ready and prepared. 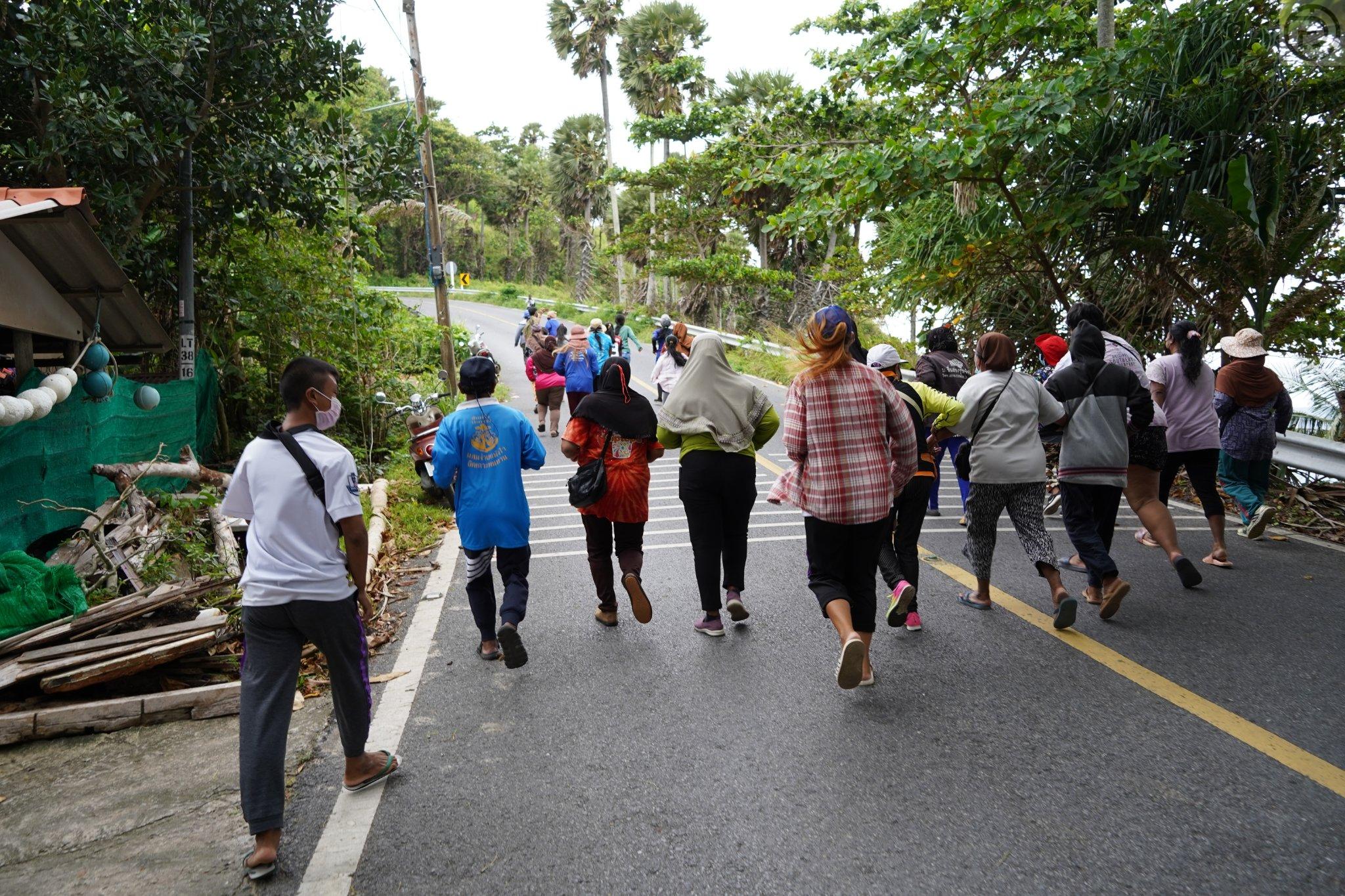