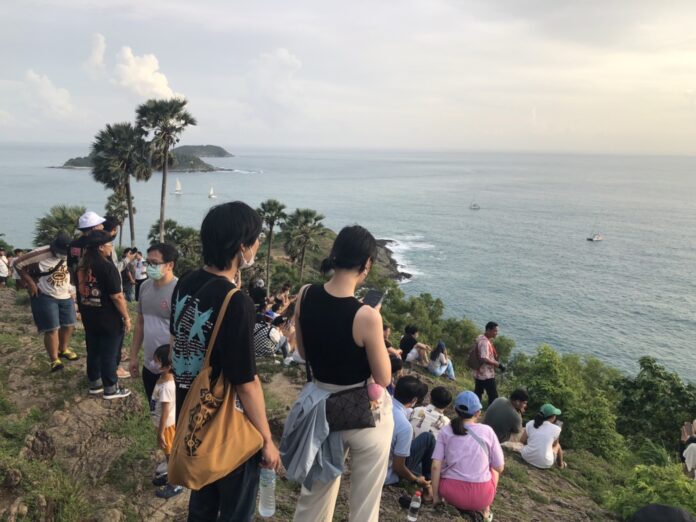 A lot of Thai and foreign tourists visited islands in Phuket and Phuket’s landmark Phrom Thep Cape during these long holidays.

Thailand has a five-day-long weekend as two Buddhist holidays are approaching on July 13th for Asanha Bucha Day and the 14th for the beginning of the Buddhist Lent while the 15th was announced by the government as a special holiday.

Both Thai and foreign tourists flocked up at piers in Phuket and the Phuket landmark Phromthep Cape. A most common phrase for Thai tourists is ‘If you have not visited Phrom Thep Cape, you have not arrived in Phuket.” 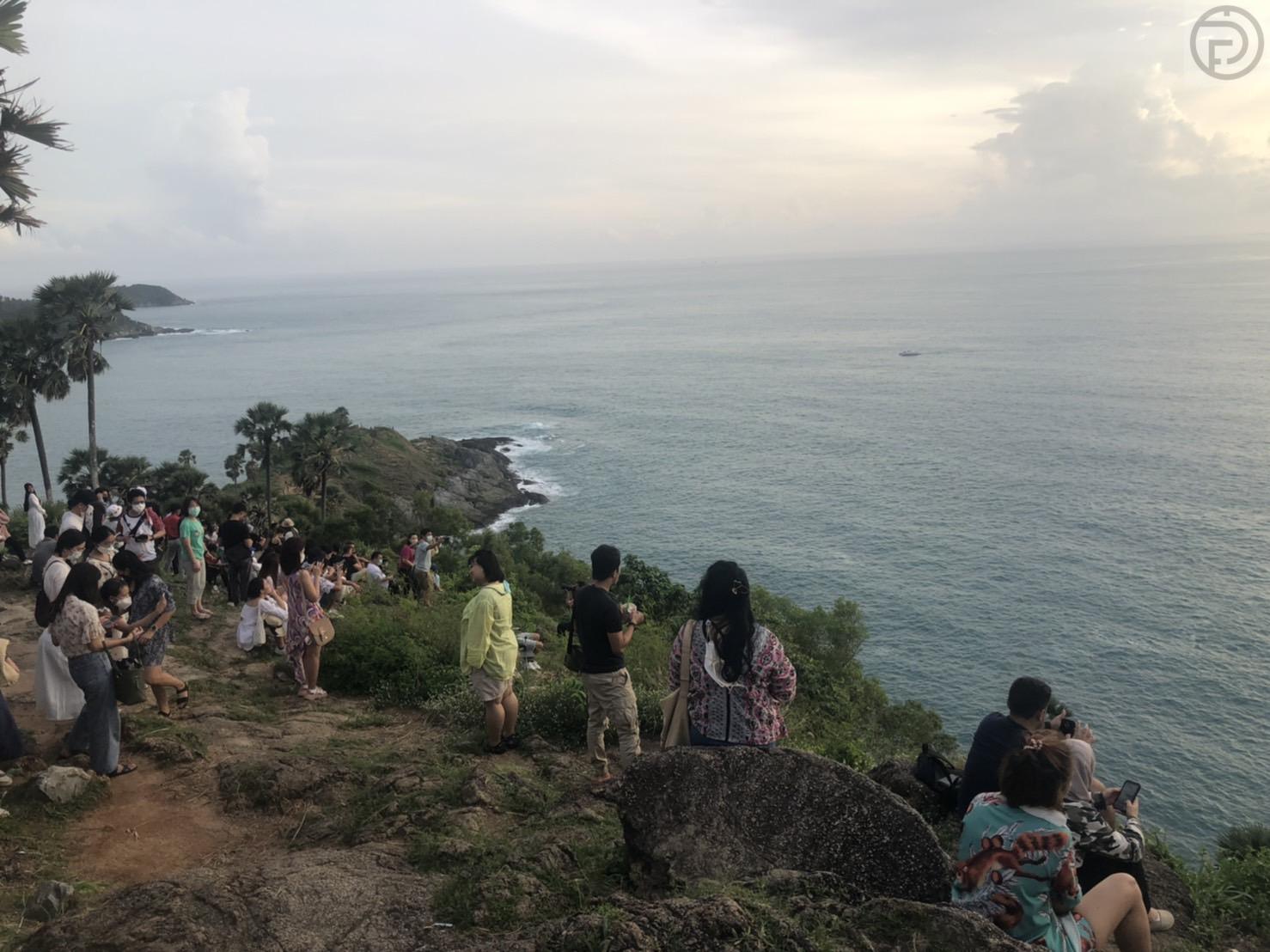 Meanwhile the Director of the Phuket Marine Office Mr. Nachapong Pranit told the Phuket Express, “Lots of tourists visited islands in Phuket on these long holidays when we compare with normal days. We have checked boats, yachts, and piers to make sure safety was paramount. We have also checked captains and marine vehicles licenses.” 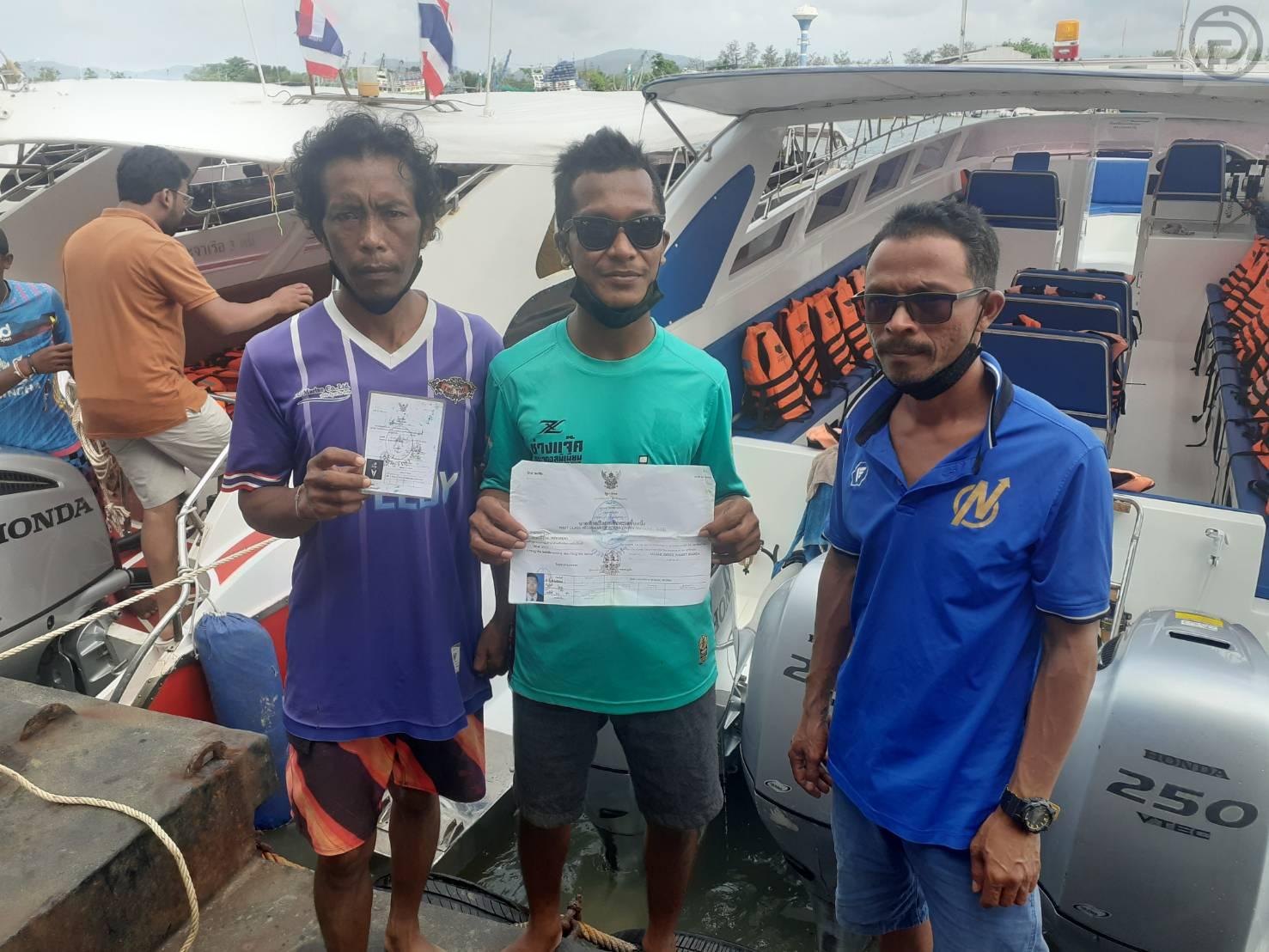 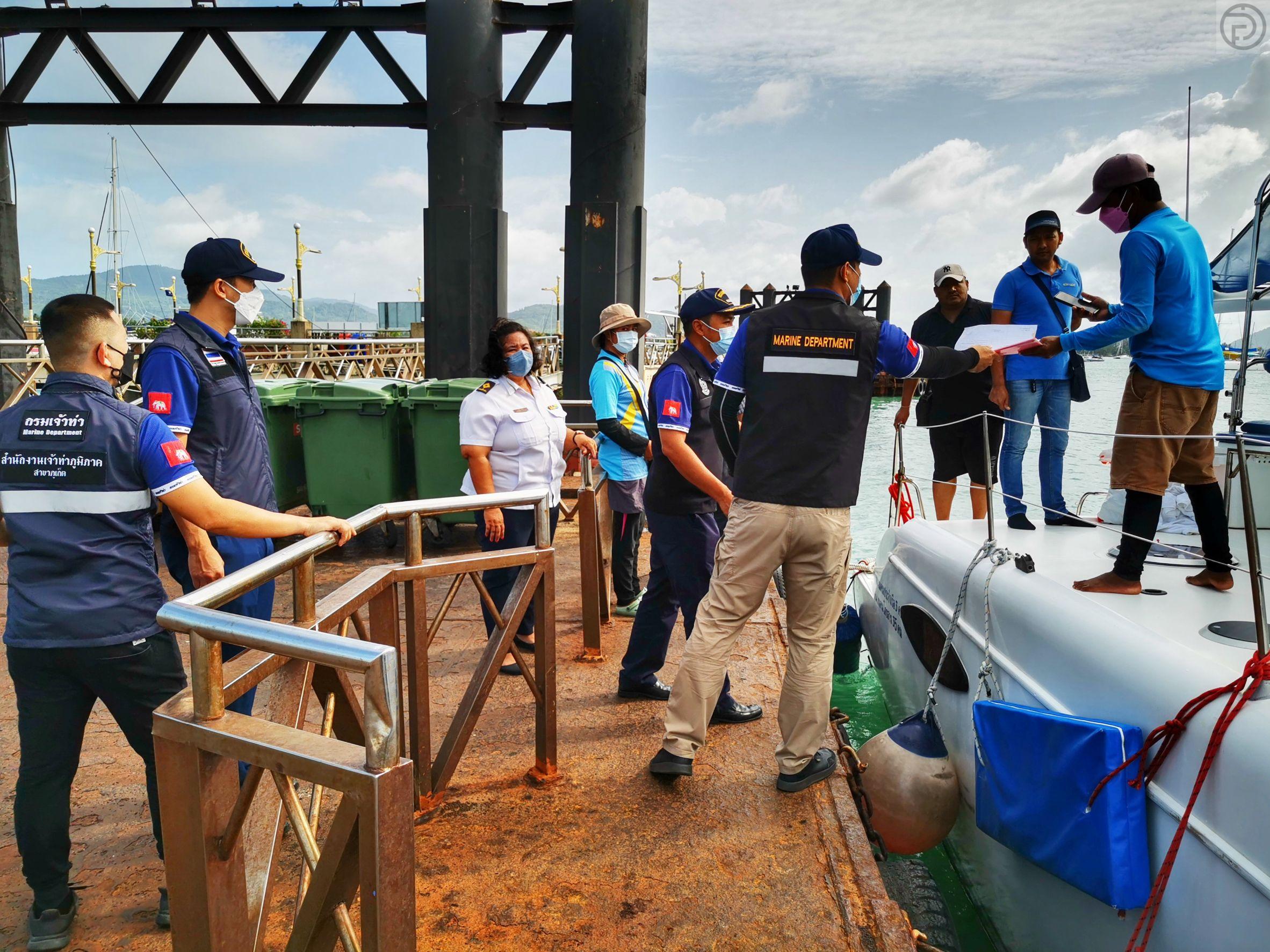 The Tourism Authority of Thailand (TAT) Phuket Office has expected about 196,870 Thai and foreign tourists visited Phuket on these long holidays which has generated millions of baht.