Starting tomorrow, Thailand will have a five-day-long weekend as two Buddhist holidays are approaching on July 13th for Asanha Bucha Day and the 14th for the beginning of the Buddhist Lent while the 15th was announced by the government as a special holiday.

Asanha Bucha Day is celebrated annually on the full moon day of the eighth lunar month as it was the day when the Buddha held his first teaching, known as the four noble truths, after his enlightenment to his first five disciples 2,500 years ago.

Buddhist Lent begins on the day after Asahna Bucha and marks the beginning of the three–month period where all monks should not travel and stay in a particular place or their temple, where they can shelter from the sun, storms, and rain, for study and meditation. 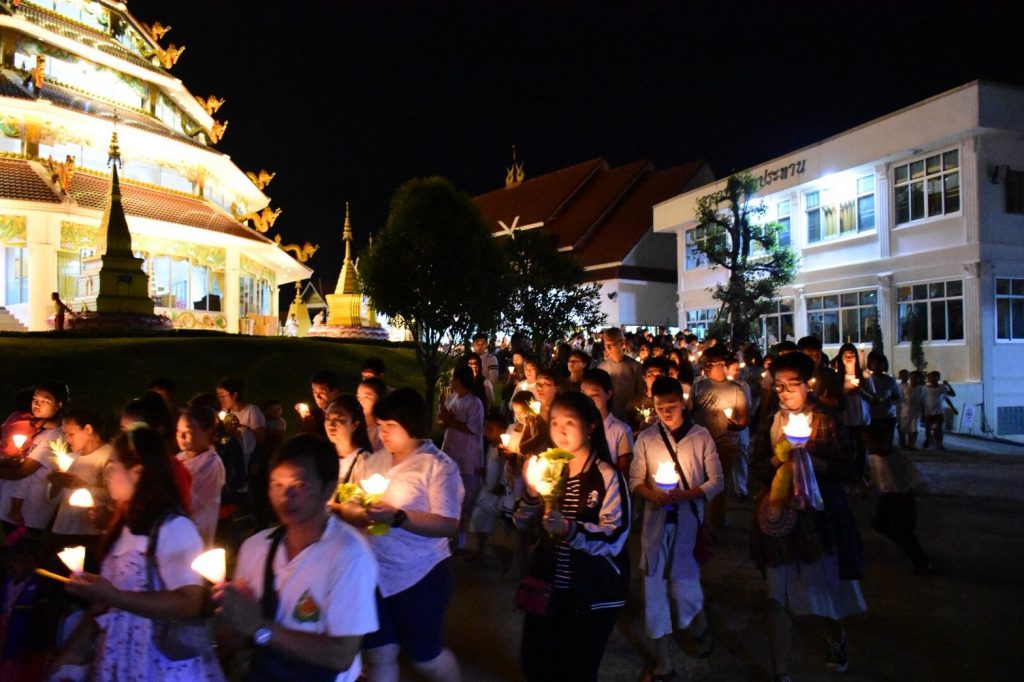 Similar to other major Buddhist public holidays, most Thai Buddhists will traditionally offer alms to monks in the early morning and will visit temples to listen to sermons in the evening. They also perform a ritual practice known as the candle ceremony (Wien Tien) where they walk clockwise three times around the temple’s stupa carrying candles and flowers.

Five major Buddhist precepts are also practiced on the days. They are (1) not harming living things; (2) not taking what is not given; (3) refraining from sexual misconduct; (4) avoiding telling lies or participating in gossip; (5) abstaining from alcoholic drinks and recreational drugs.

And of course, a ban on the sale of alcohol in stores and restaurants is implemented during the Buddhist holidays, as well as the closure of all pubs and bars in the country.