Today, May 17th, 2022, the Phuket Governor visited a 76-year-old German tourist with memory loss issues who spent over a week missing in Sirinat National Park and is now recovering at a hospital.

A missing 76-year-old German tourist who has memory loss issues was found alive but weak in a shallow freshwater canal near the Sirinat National Park in the Thalang district yesterday (May 16th) which is about 15 kilometers away from her hotel in the Mai Khao sub-district.

This afternoon (May 17th) at 1:30 P.M. the Phuket Governor Narong Woonciew and other relevant officials visited Ms. Barbara Lange, 76, and her family at the Bangkok Hospital in Phuket. Ms. Lange and her family were given flowers and a gift basket for encouragement.

Doctors said Ms. Lange is now safe, alert, and recovering well. Ms. Lange and her family said thank you to every official, media entity, and volunteer that had helped in her rescue and provided good assistance from the beginning of her ordeal until now. Ms. Lange was reportedly cognizant during the visit and aware of the situation, showing gratitude for her rescue.

The family of Ms. Lange stated that were very thankful for everyone’s good wishes and assistance but also asked for privacy with the ongoing situation. They stated that Ms. Lange remained in great health and in good humor, despite being missing in a jungle for eight days. Due to her medical conditions, Ms. Lange was reportedly unable to recall the details of her disappearance but was thankful for her rescue and her good overall physical health which helped her survive the difficult conditions.

Ms. Lange will be released from the hospital in the near future at which point the family and Ms. Lange plan to return home to Germany at an unannounced date. 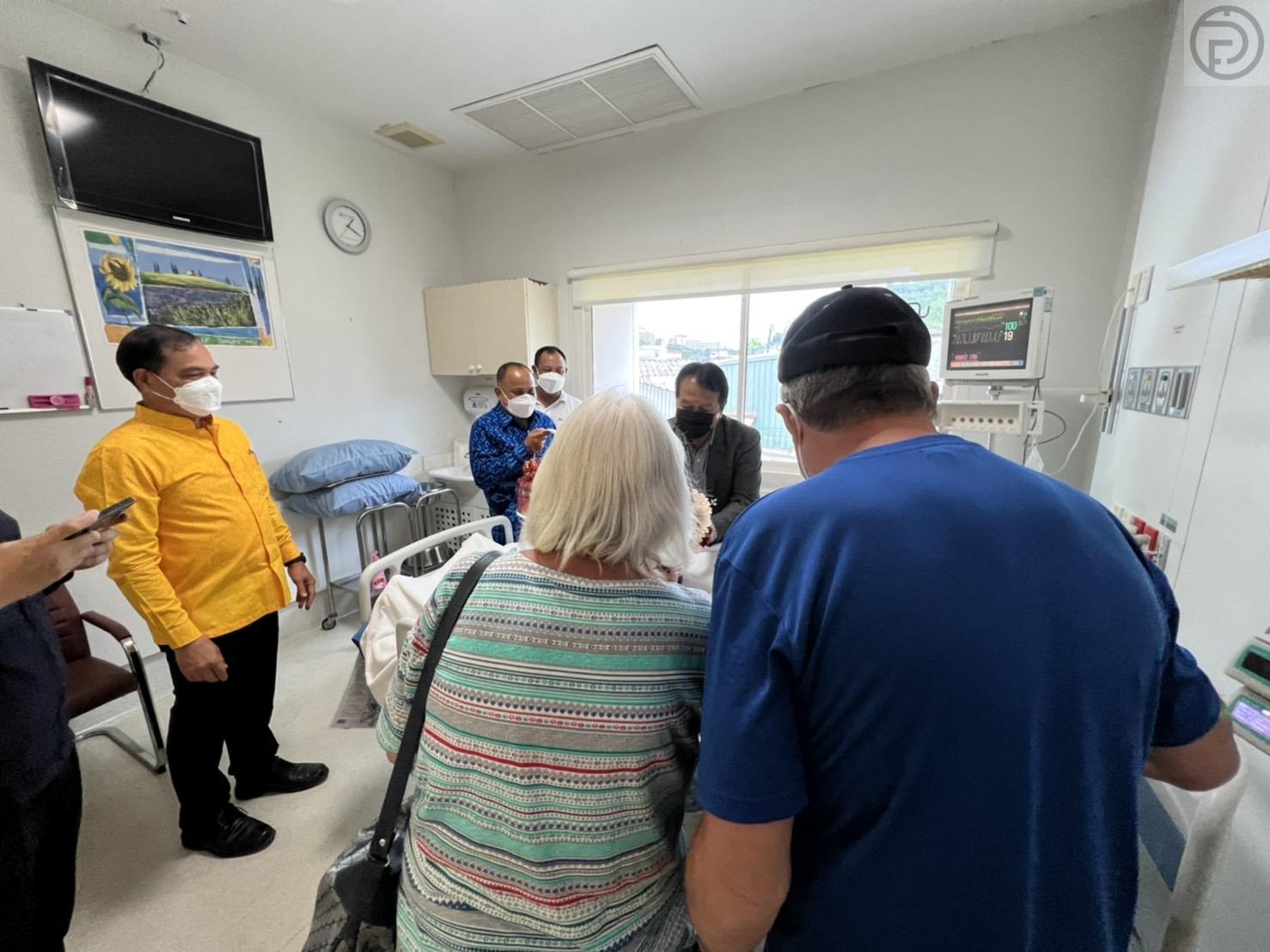