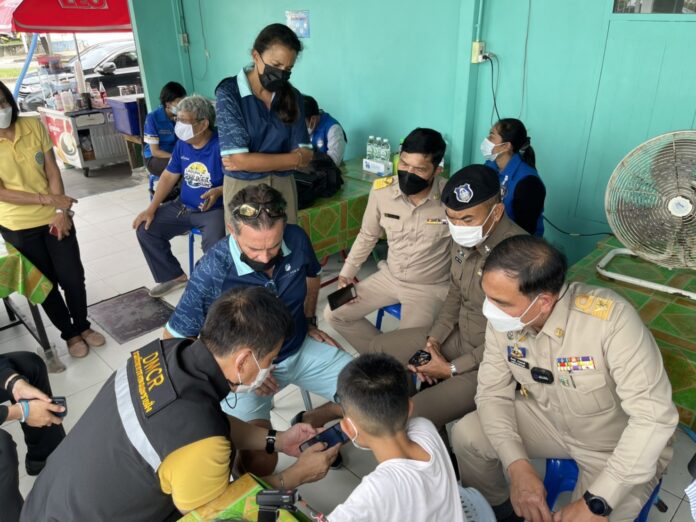 A marine official has stated that he believes the marine animal that bit a young boy, a domestic tourist, at Kamala Beach in Phuket over the past weekend was indeed a shark and not a barracuda as some others believed.

A French shark expert believes that a blue shark might have bitten an 8-year-old Ukrainian-Thai boy’s leg near Kamala Beach, Phuket on Sunday (May 1st). Meanwhile, beach operators and local officials believe that it was not a shark but a barracuda.

A team of Phuket officials led by the Phuket Vice Governor Pichet Panapong and Dr. Kongkiat Kittiwatanawong, Director of the Phuket Marine Biological Centre (PMBC), have visited the boy at his grandmother’s restaurant in the Rassada sub-dsitrict, Mueang Phuket district. 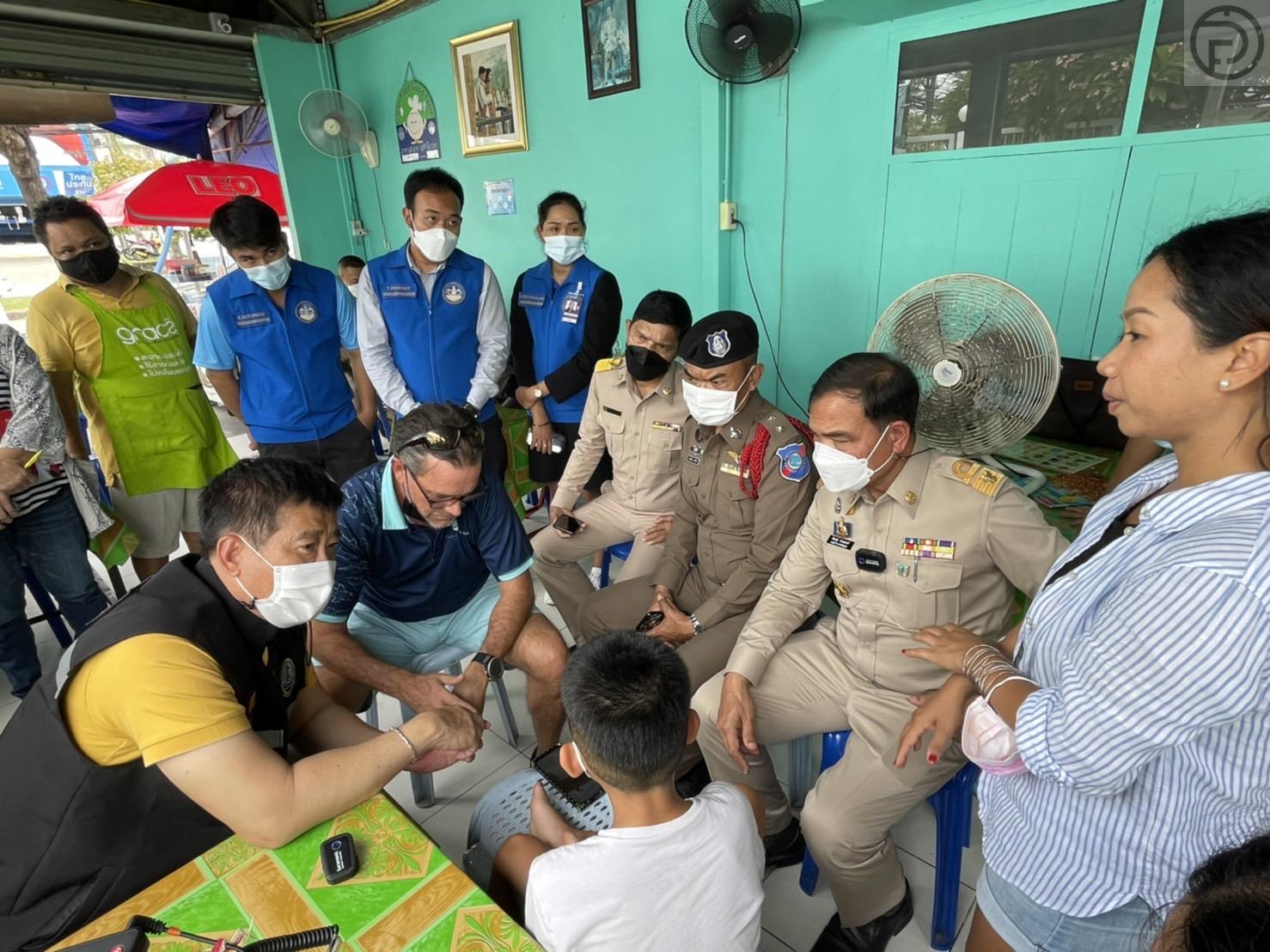 Dr.Kongkiat told The Phuket Express, “We believe that it was a shark bite due to the size and shape of the wounds inflicted on the boy’s skin. The area where the boy was bit is a surf zone where sharks normally find their food around here. It might be a baby blue shark which is about less than one meter long. This area is not, despite what some local residents have claimed, a regular home for barracuda.”

The boy (The Pattaya News is withholding his name) told The Phuket Express. ”I went into the water alone while my dad was on the beach. I saw something black and long in the water. The marine animal plunged straight into me and bit at my leg. I smacked the animal before going up from the water and told my dad.”

“At that time I was not afraid. My wounds required 33 stitches. I was not afraid and did not cry at the hospital. I still think it was a barracuda, not a shark. Anyways, I beat it harder than it beat me and I have no fear to return to the ocean, I love the beach.” The brave young boy said with a smile to The Phuket Express reporters.

TPN media notes that the young boy seems to be enjoying his brief “fame” after being bit in the area and that he plans to return to the beach and swim as soon as this week. 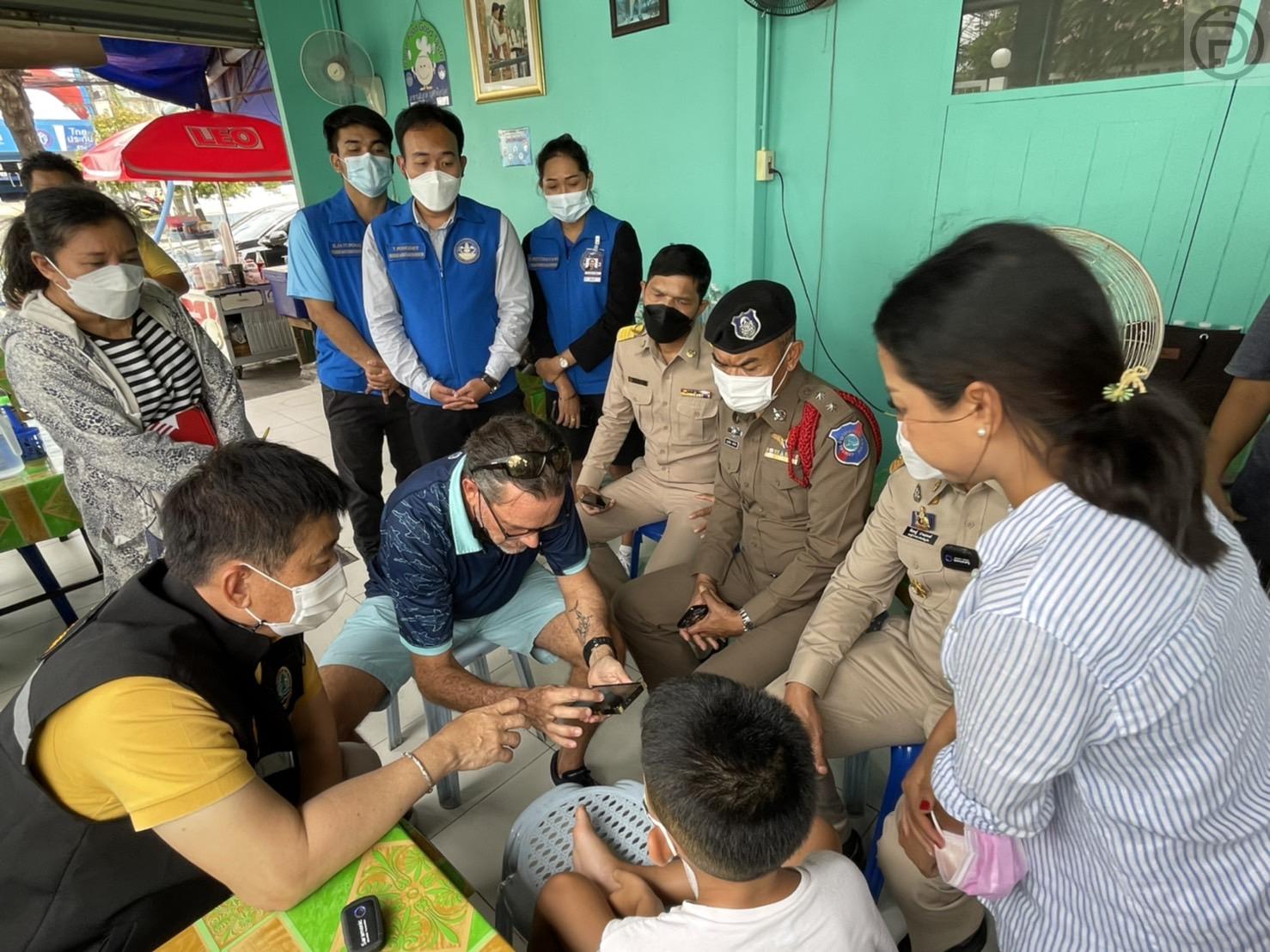