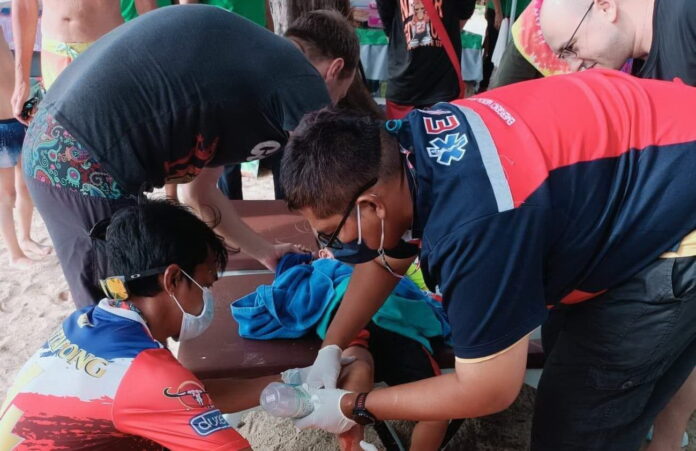 A French shark expert believes that a blue shark might have bitten an 8-year-old Ukrainian-Thai boy’s leg near Kamala Beach, Phuket yesterday (May 1st). Meanwhile, beach operators and local officials believe that it was not a shark but a barracuda.

Kamala rescue workers were notified that a young boy, whose name was withheld per editorial policy for minors, had been injured by an unknown marine animal yesterday afternoon.  Rescue workers arrived at the Kamala Beach to find the 8 year-old Ukrainian-Thai boy lying bleeding and in pain on the beach. Many deep-cut wounds were found on his right leg. He was rushed to the Bangkok Phuket Hospital in Phuket Town.

Mr. David Martin, a French national who is an underwater photographer and a shark expert from the ‘Ocean For All Foundation’ in Phuket, gave his opinion to The Phuket Express this morning (May 2nd), “From my experiences of diving and taking photos of underwater life around the world for many years, the wounds on the boy’s leg might be from a baby ‘Blue Shark’. These wounds are different from other marine animals as the wounds were unique based on specific movements.”

Mr. Apisit Anan, a beach operator on Kamala Beach, told The Phuket Express, “This is a similar incident like two years ago with a Chinese tourist. It was a barracuda in my opinion which are common locally. The biggest barracuda that I have ever seen when diving is about 13 kilograms. They like to eat small fish and unprovoked attacks on people are more common than many think.” 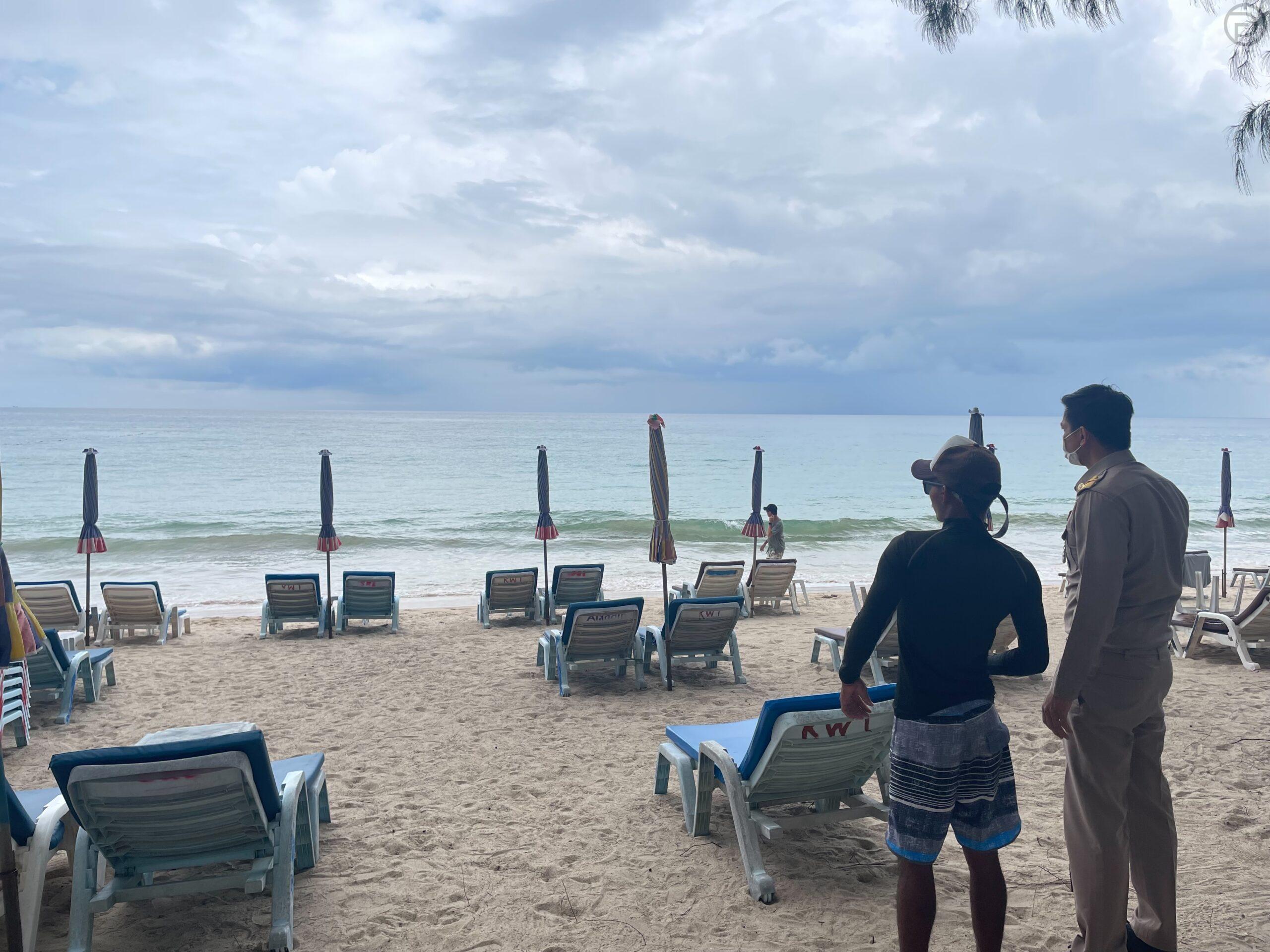 The Phuket Express notes that barracuda is a large, predatory, ray-finned fish.

The Kathu District Chief Ciwat Rawangkun went to Kamala Beach this morning. He told The Phuket Express, “We have placed warning signs and announced on beach loudspeakers in Thai and English for beachergoers to be aware of marine animals.”

The young boy is reportedly recovering and officials are still trying to determine the exact culprit of his wounds. 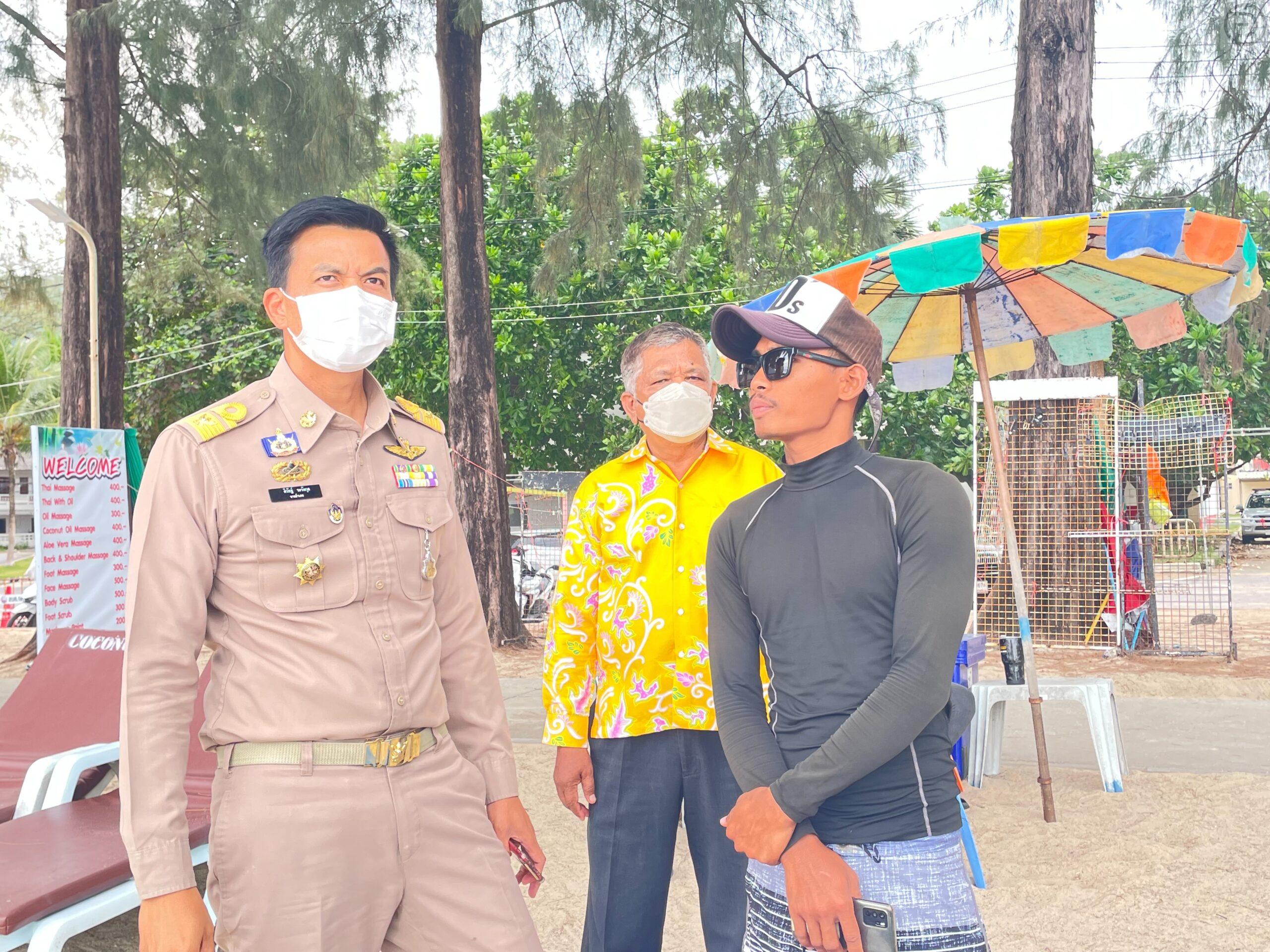