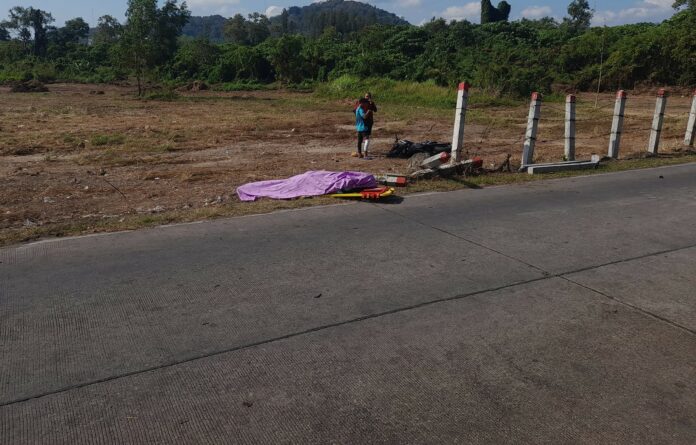 A rider has been pronounced dead at the scene after two motorbikes collided in Rassada.

Emergency responders told the Phuket Express that they were notified of the accident before noon on Thursday (January 19th) on Sam Kong Road, the on-way road next to Phuket Rajabhat University in Rassada, Mueang Phuket district.

They arrived at the scene to find two damaged motorbikes. One of the motorbike riders had sustained severe head and eye injuries. He was later pronounced dead at the scene. Two other injured people were taken to a nearby hospital for urgent medical assistance.

No names of the riders involved were released by police.

However, the Phuket City Police are continuing their investigation for further legal action.