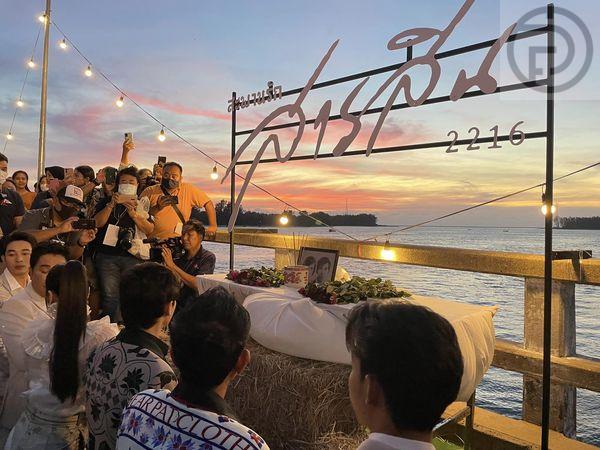 A tragic true love story ‘Sarasin Bridge Love Story’ between Dum and Giw has been turned into a brand new film. The film was officially announced to the press yesterday (January 15th) at the Sarasin bridge in Mai Khao, Thalang. The new film is directed by the famous southern Thai artist Ekkachai Srivichai, 60, who is originally from Nakhon Si Thammarat. The film will be presented in cinemas on January 19th, 2023. 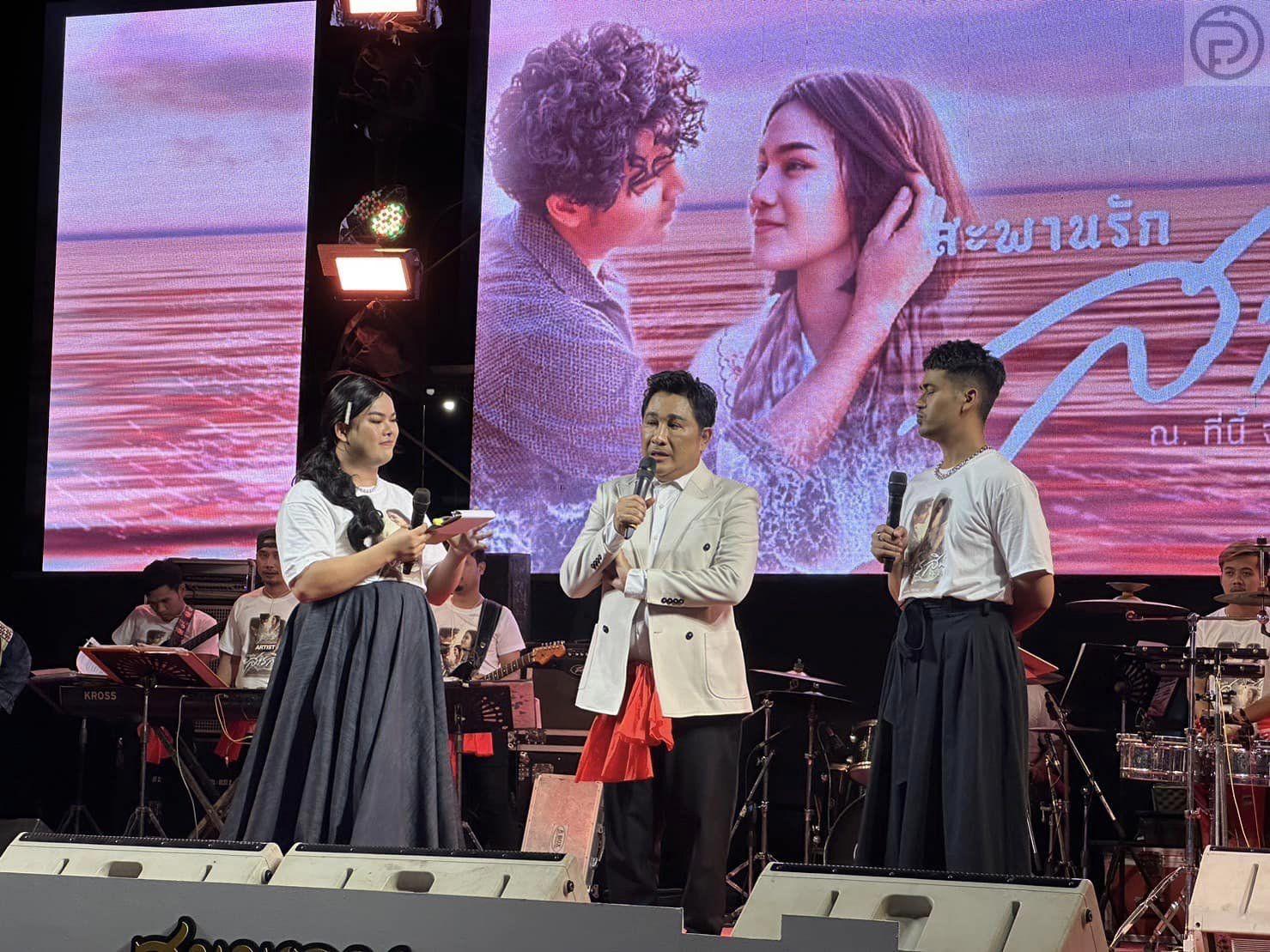 The film is presenting a true love story in 1973 in Phuket which was 50 years ago. A man named ‘Dum’ who was a Baht bus driver and a woman named ‘Giw’ who was a teacher were lovers. The woman’s family didn’t want them to be together as they were very different. Dum and Giw finally ended their tragic love life by tying themselves together with cloth and jumping from the Sarasin Bridge.

Western readers will recognize similar themes to Romeo and Juliet. 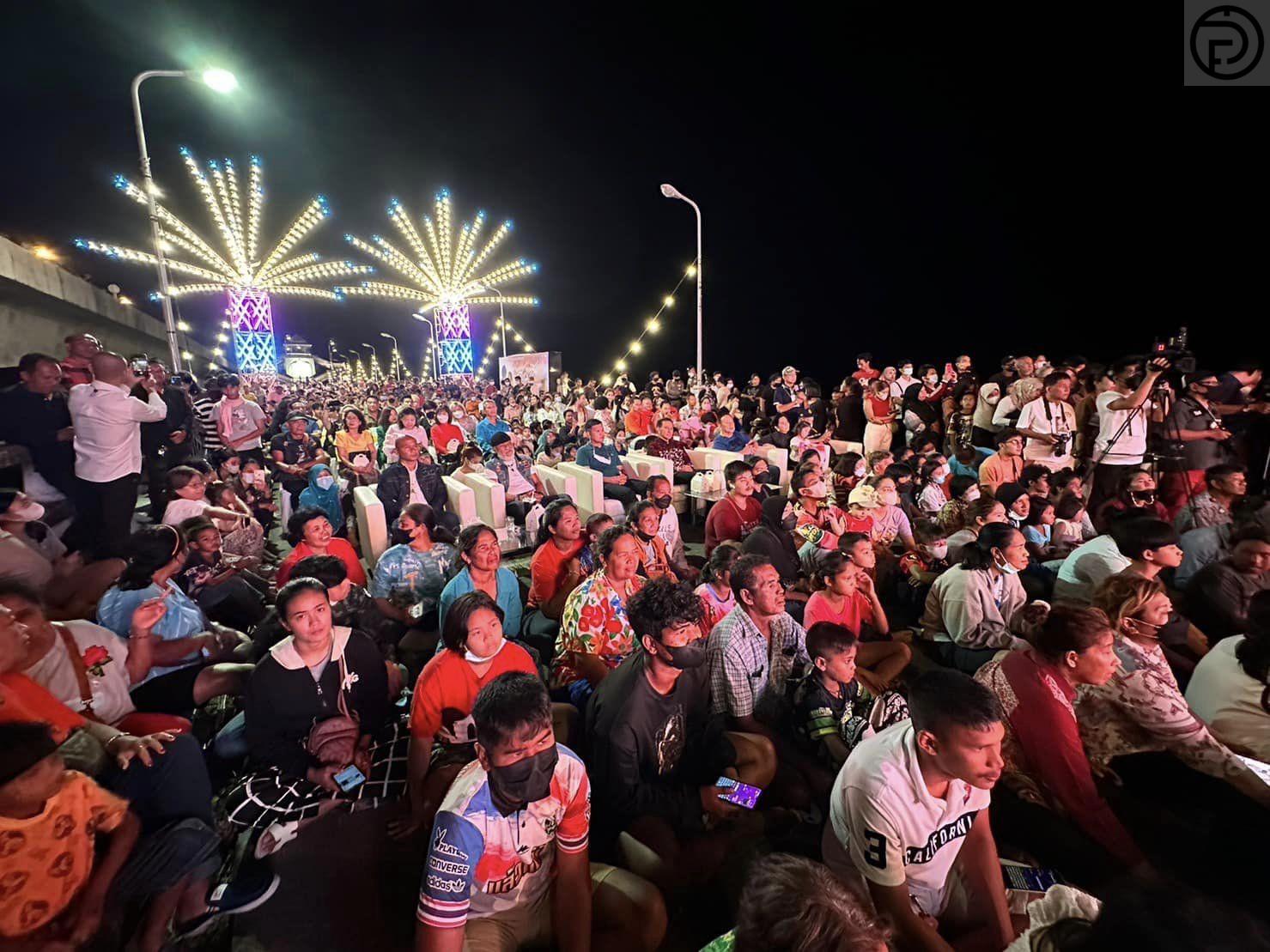