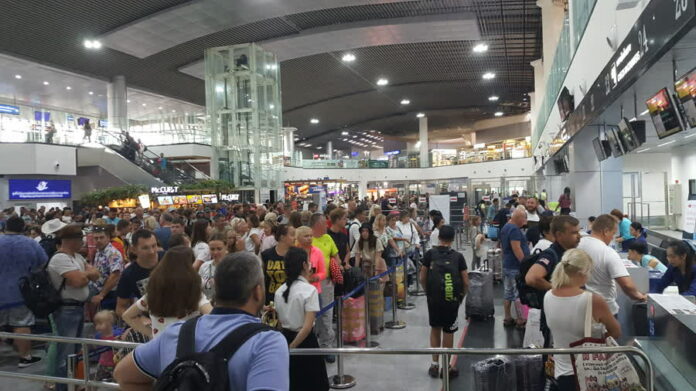 You can read our article on the requirements here.

The petition concerns four requirements including:

The organizations said they were thankful for the government’s concerns, but they were worried that the measures, especially the requirement for tourists to have two doses of the Covid-19 vaccine, would complicate travels and discourage tourists from visiting Thailand.

Most organizations also complained about the sudden and unexpected nature of the requirements, stating they did not have time to adjust and brace for the impact.

They went on to say that countries such as Russia and Australia have already lifted their Covid-19 restrictions, but Thailand was regressing by reviving these measures, which might cause other countries to lose confidence in Thailand. A major tour agency in France already reportedly criticized Thailand for its “political instability” and was trying to cancel trips to Thailand.

The nine organizations then proposed the government alter the requirement for vaccines to apply only to tourists traveling from countries that required Covid test results before returning instead.

The government should exempt tourists traveling from countries without such requirement because Covid-19 in those countries had already transformed into an endemic disease, and the majority of people there had already been fully vaccinated, the petitioners said.

The government had not responded to the petition as of press time.