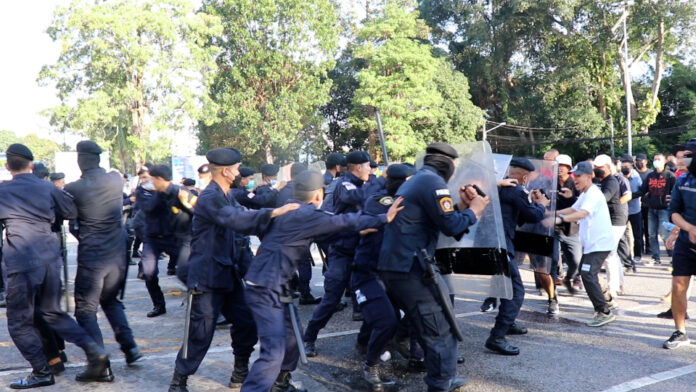 The reenactment incident, which was a training and not an actual problem, involved a scenario in which more than 80 teenagers, all actors, protested at the police station. In the training scenario, they were disappointed and upset after police arrested ten teenagers who were racing on public roads and caused some road accidents and injuries during the arrest. 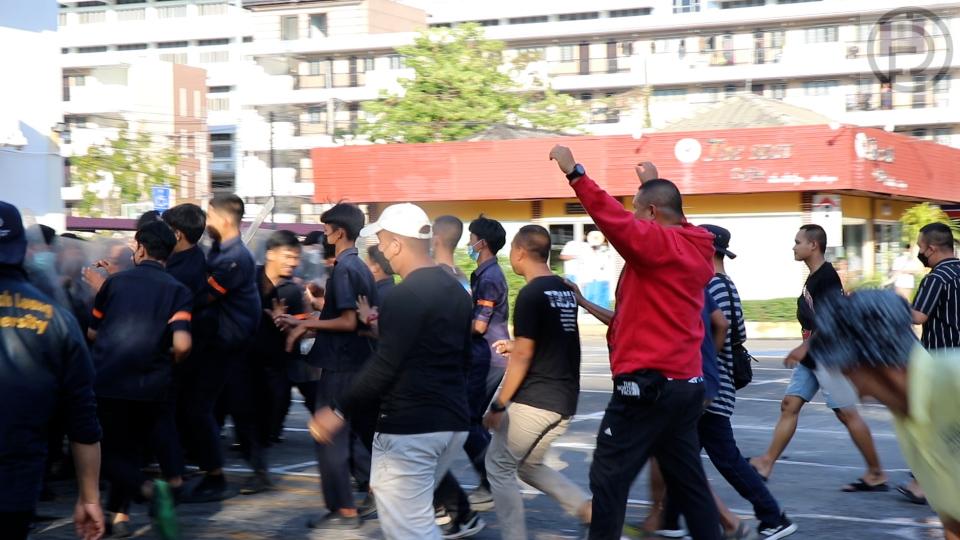 The teenagers who were protesting wanted police to release their friends immediately. Actors forcefully charged police and attempted to cause unrest and chaos. Actors were also told to attempt to gain access to the police station by force and push past law enforcement officers.

Officers participating in the training were only told they would be involved in a training exercise but not the specific scenario.

The actors portraying protesters gaining access to the station led to training police with riot shields and equipment to disperse the protesters with training instructors watching.

According to Phuket Provincial Police, officers involved in the training exercise responded well and officers also thanked the actors who portrayed protesters upset at police.