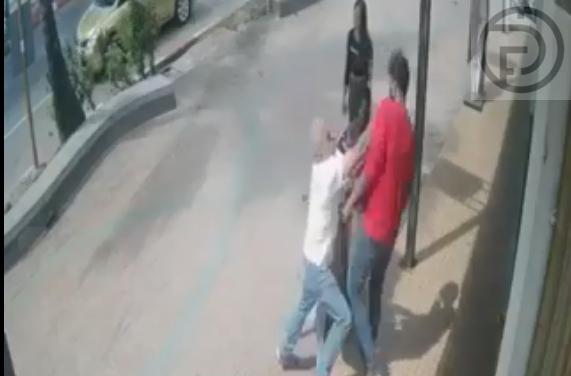 An Indian man allegedly attacked another Indian man in front of an Indian restaurant in Ao Nang, Krabi.

A video clip of the Indian man attacking another Indian man had gone viral on social media yesterday (January 5th). 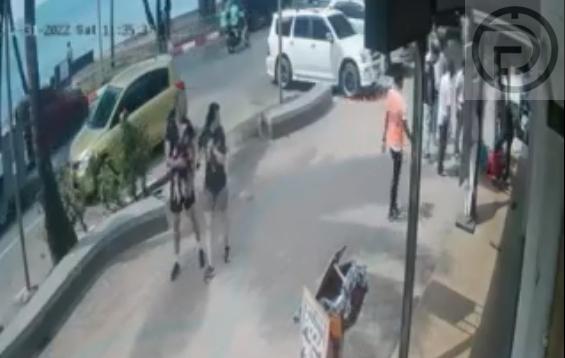 The incident happened about noon on New Year’s Eve, December 31st, 2022. Sonthaya stated that they filed a report to the Ao Nang Police but no action had been taken against anyone until now.

However they are calling both parties to meet before taking any action.

The names of the alleged suspects were not identified by Ao Nang Police.