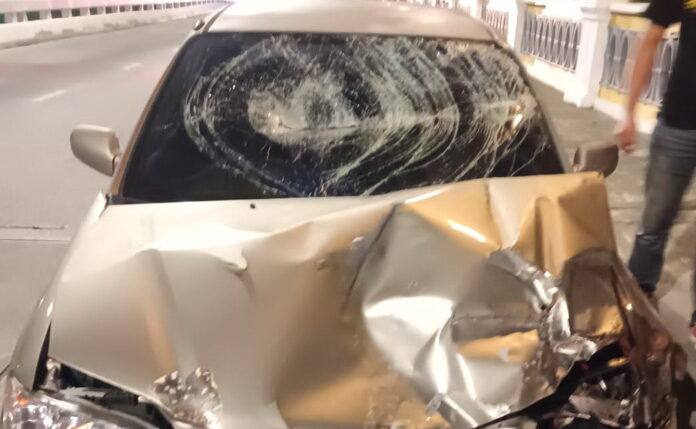 Phuket has announced a total of ten road accidents, ten injuries, and two deaths on the sixth day of the seven days (December 29th, 2022 to January 4th, 2023) of the ‘New Year’s Seven Days of Danger’ road accidents campaign 2023.

Seven road accidents were in the Mueang District, one in the Thalang district, and two in the Kathu district with ten injuries (7 male and 3 female) and two deaths (male and female).

The total for all six days in Phuket (December 29th – January 3rd) of the Seven Days of Danger, were 34 road accidents, 34 injuries, and three deaths.