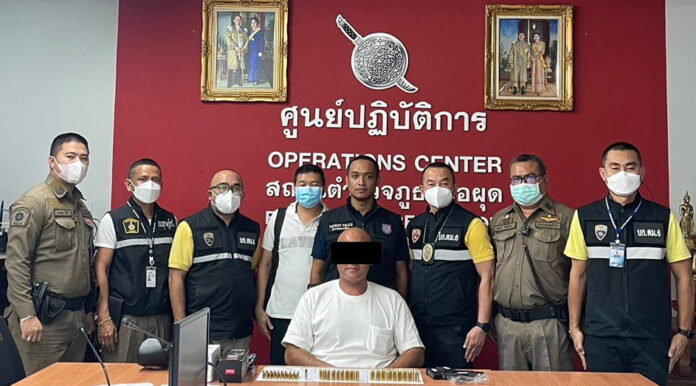 An Australian man was arrested at the Samui International Airport with 96 bullets and an object similar to a gun that appeared to be a dissembled firearm. He claimed he needed them for self-defense.

The Surat Thani Immigration Office told the Phuket Express today (December 22nd) that they have arrested Mr. Mark Bassett, 41, an Australian national, at the Samui International Airport. Seized from him was an object similar to a gun (in separate parts) and 96 bullets.

He told police that he bought the items from a Thai man near a grocery store in the Bo Phut sub-district on Samui Island and that he needs them for self-defense when travelling abroad.

An Israeli man has been arrested at the Phuket International Airport with 55 5.56 mm bullets.