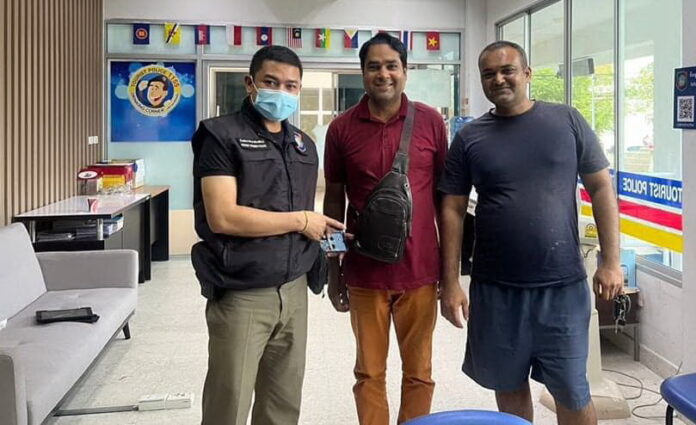 A Pakistani tourist has received his passport and 80,000 baht cash back after he forgot his bags on a Phuket bus.

The Phuket Tourist Police told the Phuket Express that yesterday (December 20th) they were notified by a 40-year-old Pakistani tourist that he forgot his bag on a bus after arriving in Phuket from Surat Thani. He realized later that he left the bag on the bus.

The unidentified Pakistani tourist said thank you to the bus driver and the Phuket Tourist Police for their help, but it was not known if any rewards or tips were given.