General Prawit arrived in Phuket on the evening of December 19th and greeted citizens at the Mueang Komaphat temple in the Talang district. He was welcomed by Phuket’s deputy governor Anupaprodkwan Yodrabram.

He then attended a meeting to follow up on the flood situation in the southern region and helped devise a plan to prevent coastal erosion at Sai Kaew Beach in the Talang district. 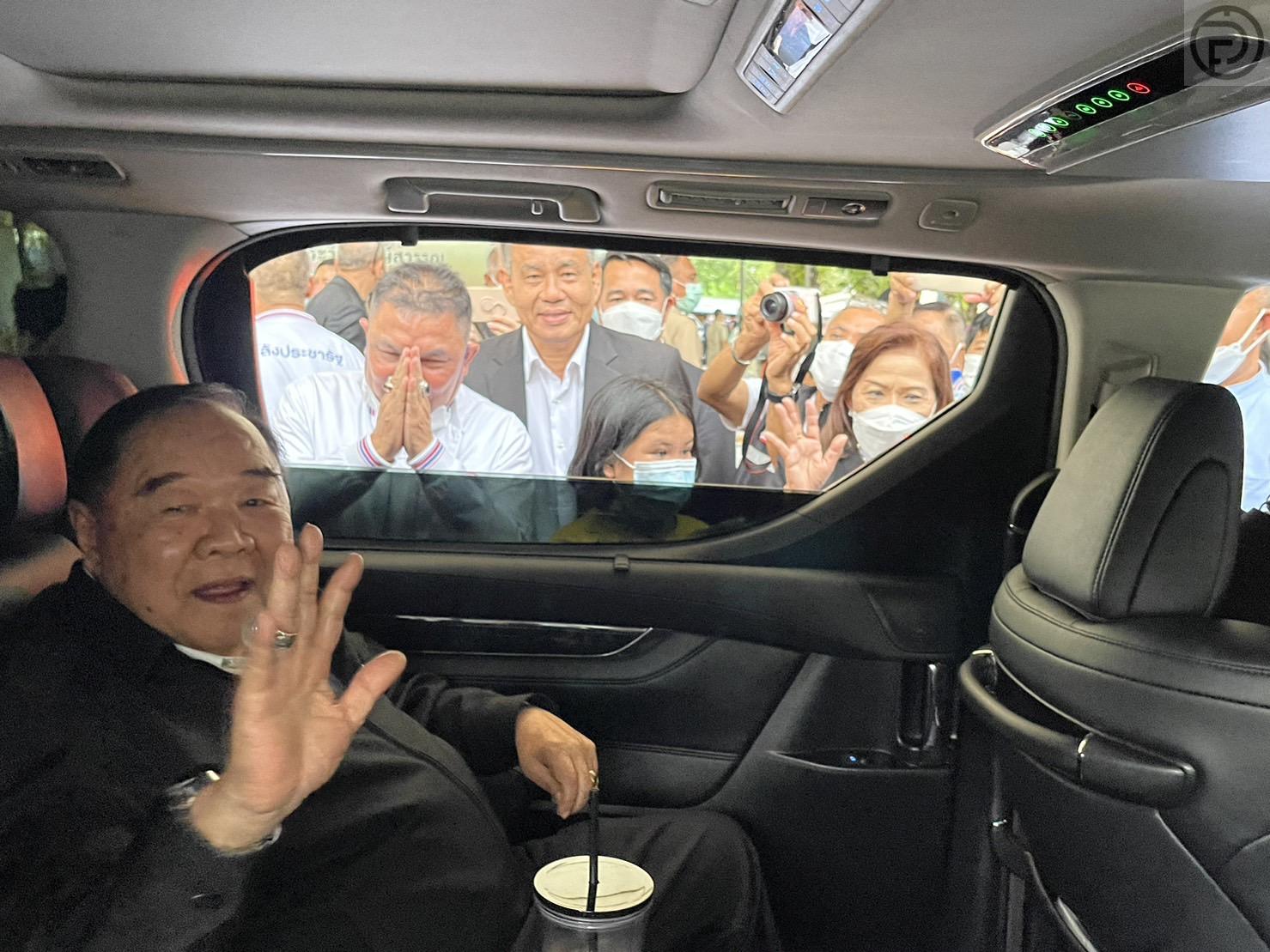 The Provincial Waterworks Authority (PWA) of Phuket then briefed the deputy PM on a water development plan, including the use of alternative water sources to meet the future needs of people in Phuket.

They PWA stated that in the past 4 years (2018-2021), there have been 83 water development projects such as a community flood prevention system in Phuket’s Mueang district and the efficiency improvement of the water distribution system at the Phuket Provincial Waterworks Authority. 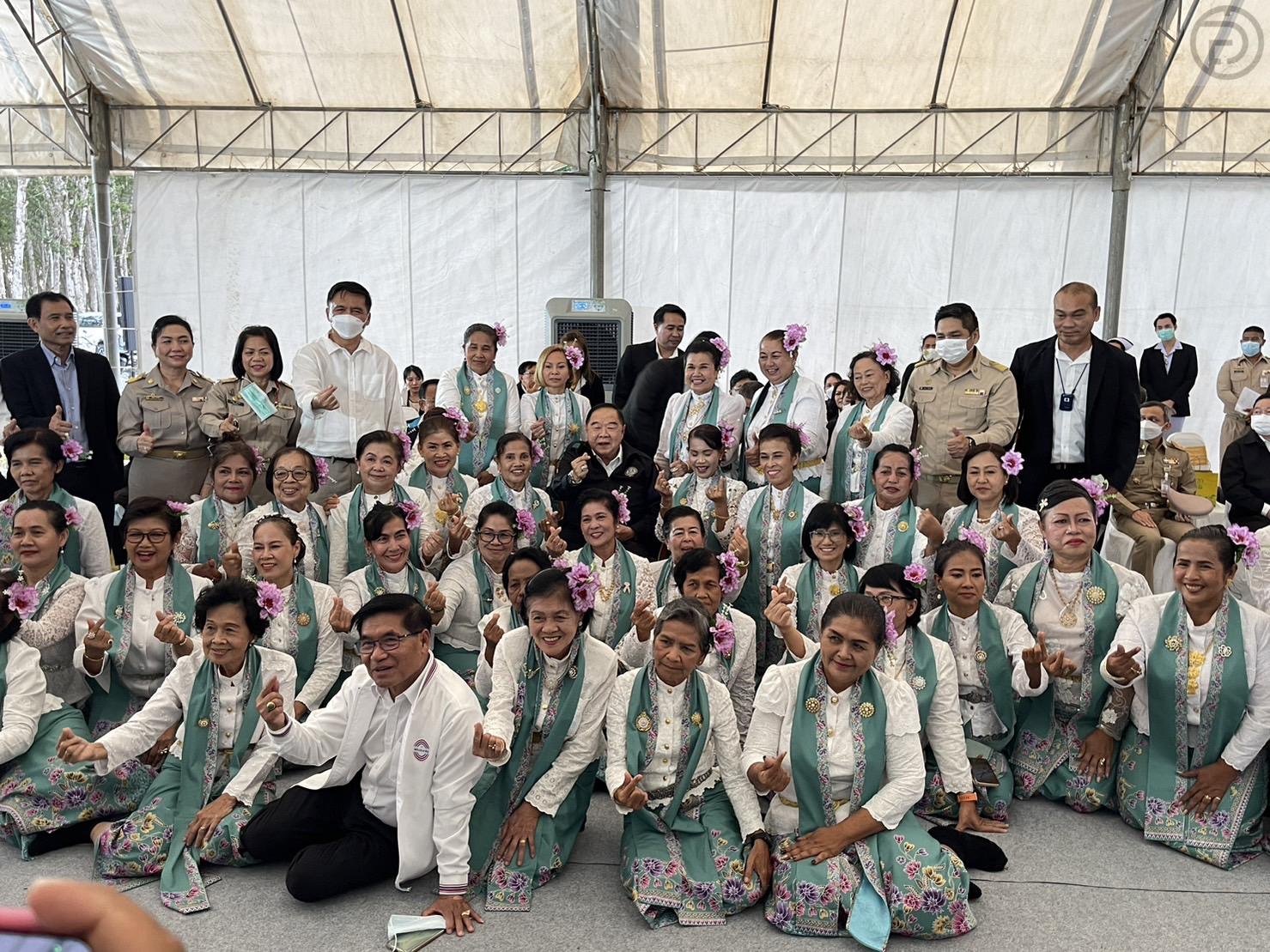