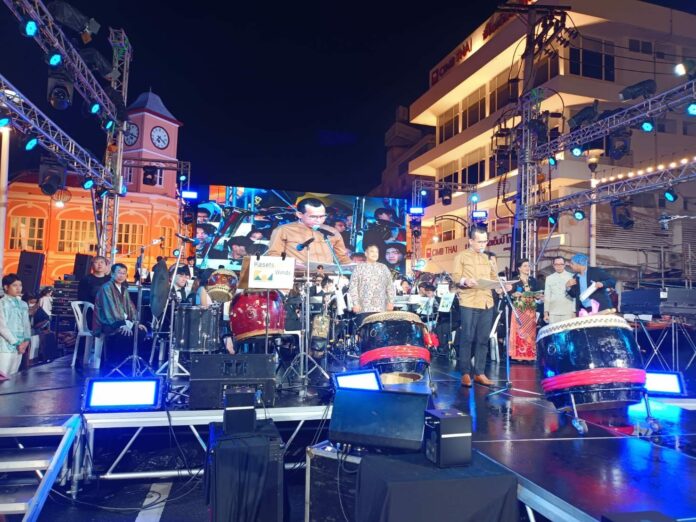 The proposal to allow nightspots in tourism areas to stay open until 4 AM has been postponed indefinitely, revealed the Minister of Tourism and Sports, Tuesday, December 20th.

The Cabinet has indefinitely postponed the proposed extension of nightlife venues’ legal closing time to 4 AM from 2 AM, according to Minister Phiphat Ratchakitprakarn, who told reporters after today’s Cabinet meeting.

He added that the Cabinet said this time was not an appropriate time to do such a thing given the current situation, without giving further details.

This not-so-shocking move came after Public Health Minister Anutin Charnvirakul declared on Monday, December 19th, that his ministry was firmly opposed to the proposal.

Anutin, who is the main supporter of cannabis legalization, gave his assurance to about 50 representatives of various civic groups that he prioritized the public’s well-being and safety more than the divisive extension.

The business section, however, disagrees with Anutin as Thanawat Phonwichai, president of the University of the Thai Chamber of Commerce, said the proposal was worth trying because it would stimulate the economy and better the lives of nightlife workers.

“People are forced to make more money to match the rising living costs such as electricity bills,” said Thanawat.

Currently, the law permits the sale of alcohol in two-time blocks: from 11 AM to 2 PM and from 5 PM to midnight for vendors, and until 12 AM or 2 AM for night entertainment venues, depending on entertainment zones.

The National Alcoholic Beverage Policy Committee, led by Prime Minister Prayut Chan-o-cha, will review the proposal again on December 22. However, its promulgation is pretty much a pipe dream according to many analysts.