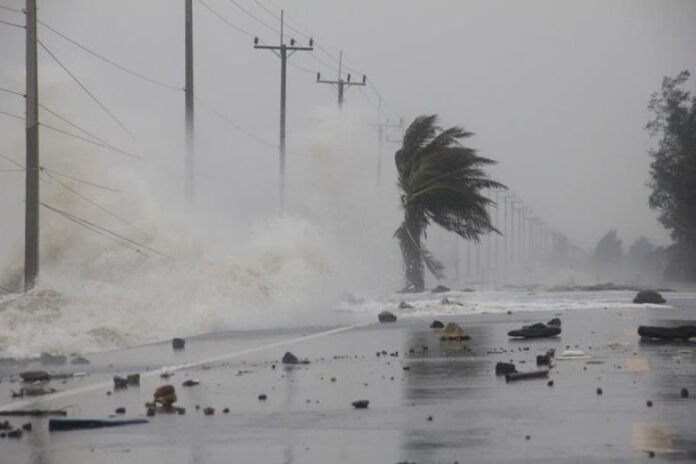 Boats in the southern province have been ordered to remain docked, while ferry services in the Gulf of Thailand have been suspended due to poor weather conditions, according to governor Wichawut Jinto.

The Meteorological Department at 5 AM warned of high waves in the Gulf of Thailand starting on Sunday, December 18th. This led the governor to prohibit all boats from leaving shore from 8 AM on Sunday until a yet-to-be-determined time on Monday. The governor also cited strong winds and widespread rain throughout the South.

Ferry services on the following routes are suspended: