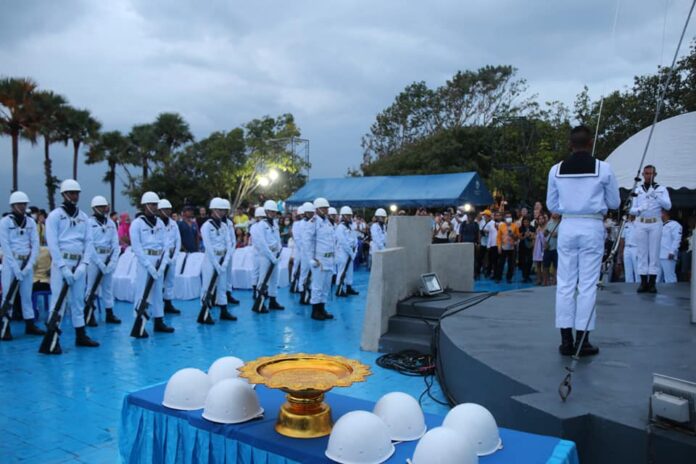 A wind symphony concert titled ‘The Symphony at Sunset’ was held at Promthep Cape in Rawai yesterday, Monday (December 12th). 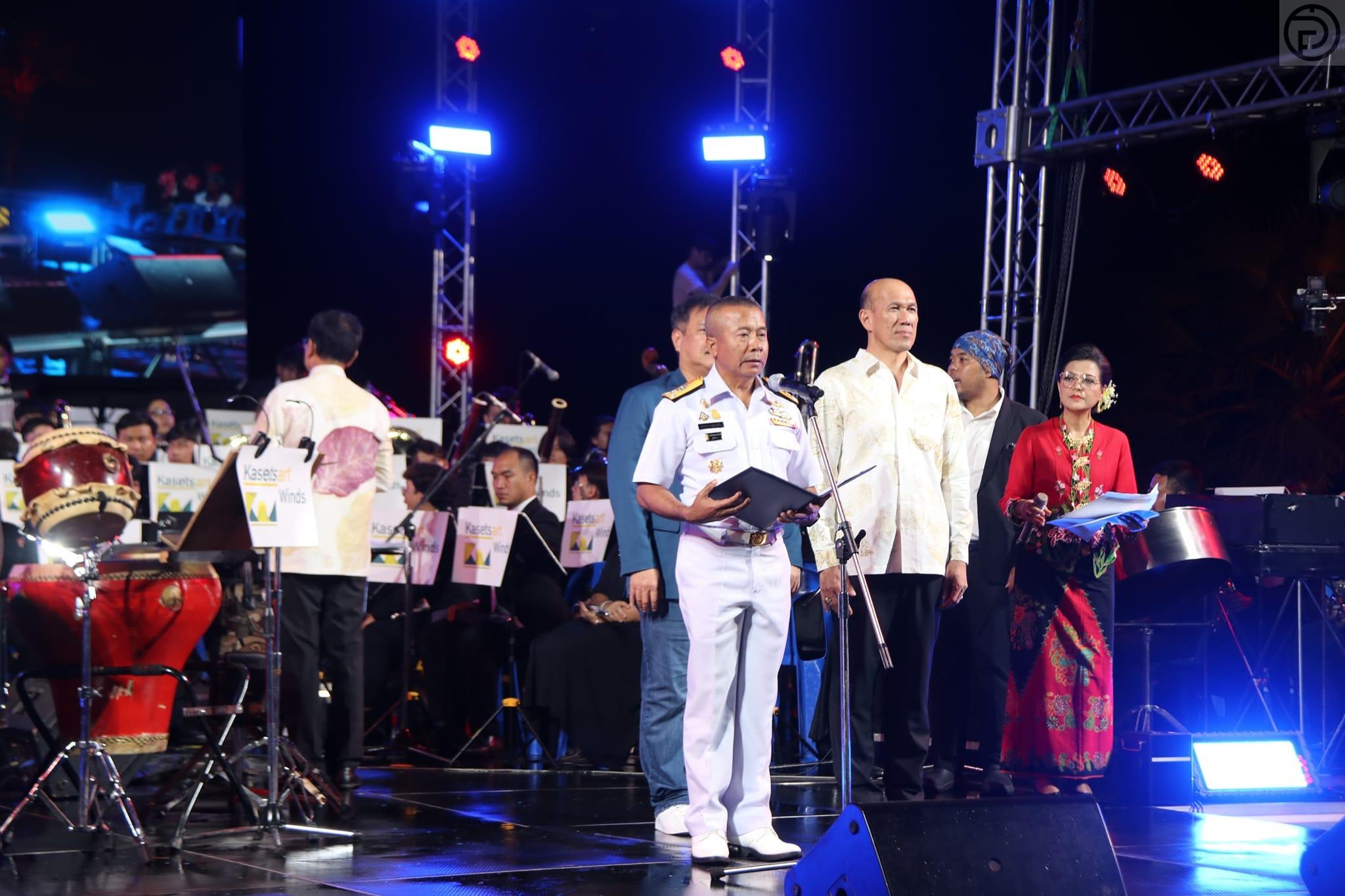 Many Thais and foreigners joined in the concert. 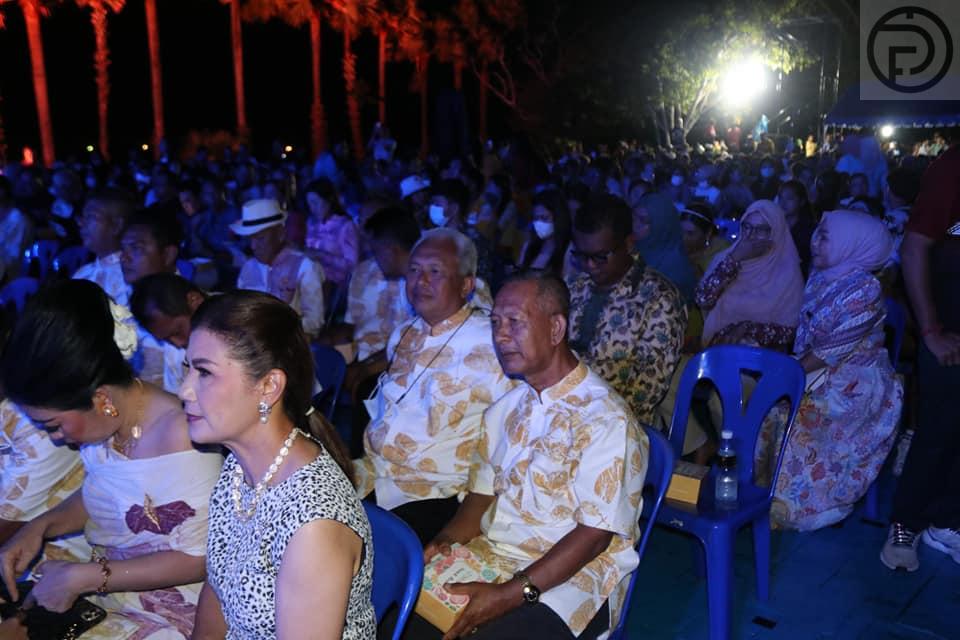 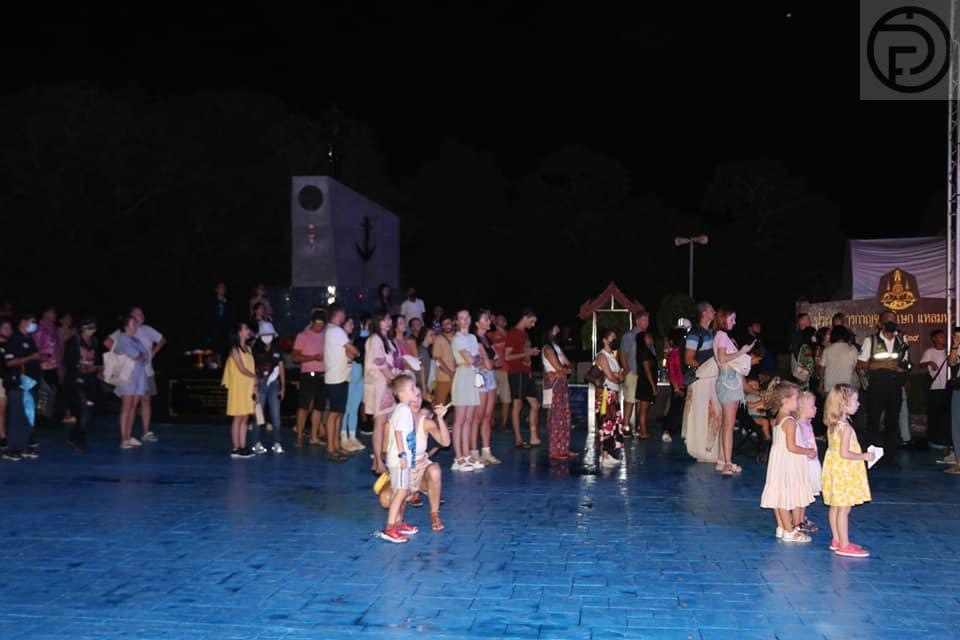 Promthep Cape is one of the most important Phuket tourism destinations which is well-known for both Thai and foreign tourists. Many people like to watch the beautiful sunset at this place. 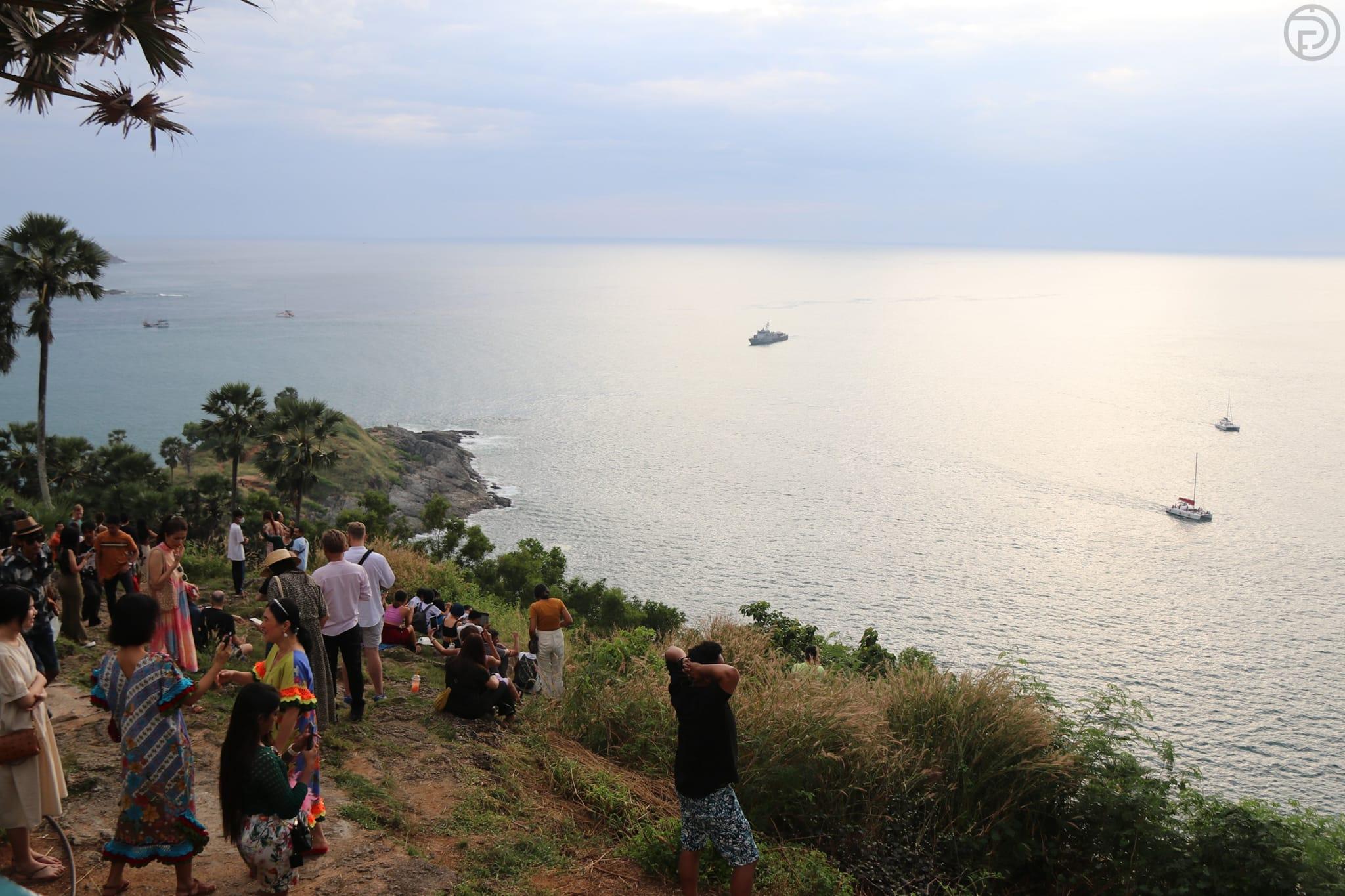 On Sunday (December 11th), the concert ‘The Discovery Land’ was held at Phuket Old Town.