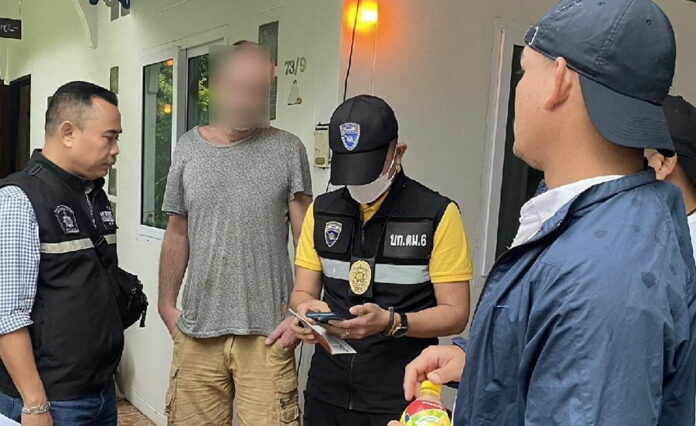 A Norwegian man was arrested on Samui Island in Surat Thani for 15 days of overstaying his legal visa conditions.

He is now at 15 days of overstaying his visa according to police. He was taken to the Koh Samui Police Station to face overstaying charges. It was unclear why Mr. Thalmann had overstayed his visa.

The arrest followed Surat Thani Immigration officers patrolling to crack down on overstaying foreigners as part of a December 1st to December 10th, 2022 campaign.

Meanwhile a Polish man was arrested on Samui Island with his student visa canceled, 36 days of overstay, and an Interpol red notice from his home country.