More than 100,000 kilograms of garbage have been dumped on Koh Siray for more than 20 years, at least according to a social media watchdog group.

The issue has been brought to light by the Facebook page ‘Monsoon Garbage Thailand’ earlier this week. 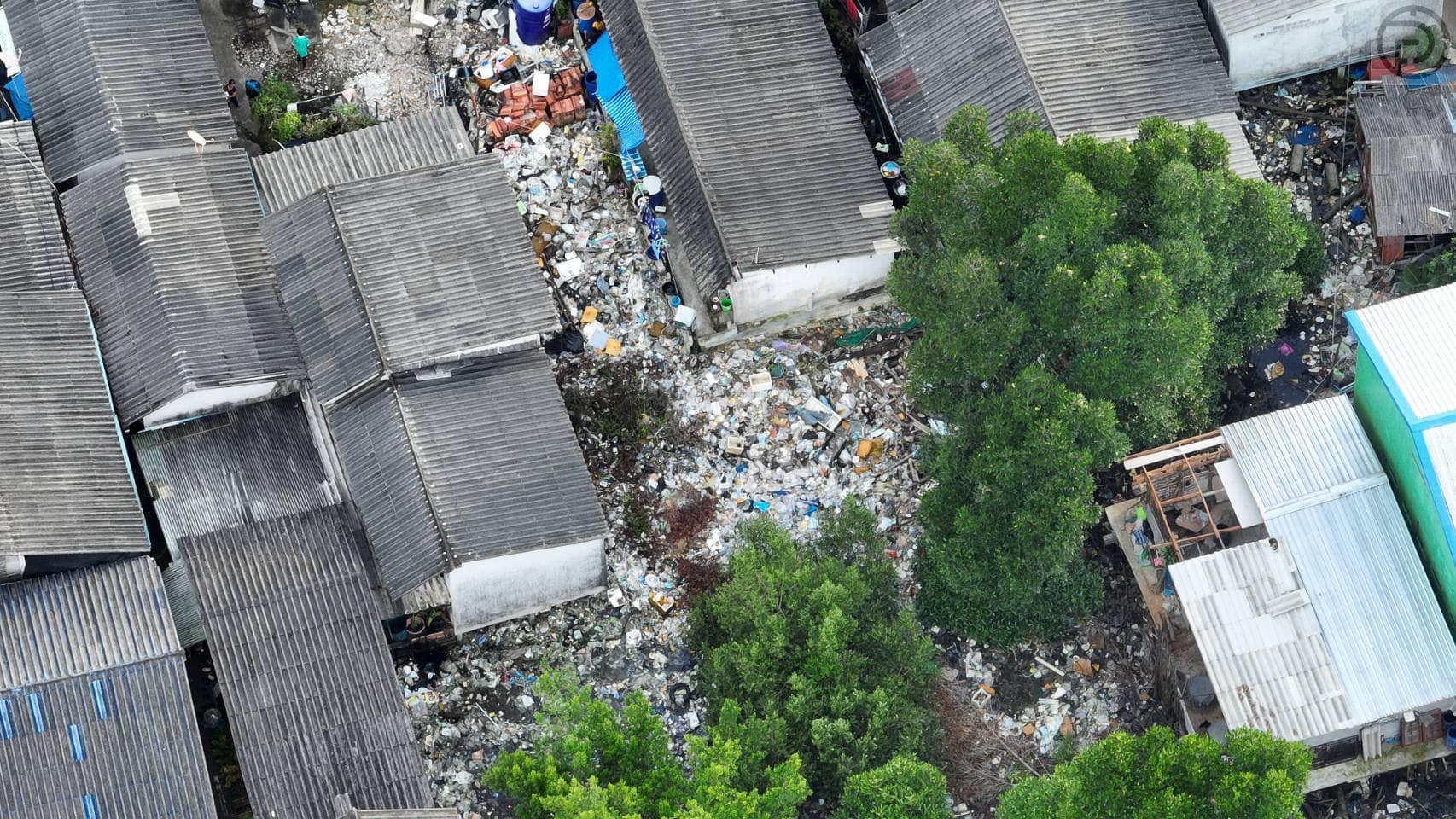 Mr. Waranyoo Boonsit, the admin of the page, told the Phuket Express that this area is near the Phuket Fishing Market. He has reported the issue to relevant government offices about this garbage three years ago.

They cleaned up the garbage in one small area. However, there is still a significant amount of the area nearby not cleaned. 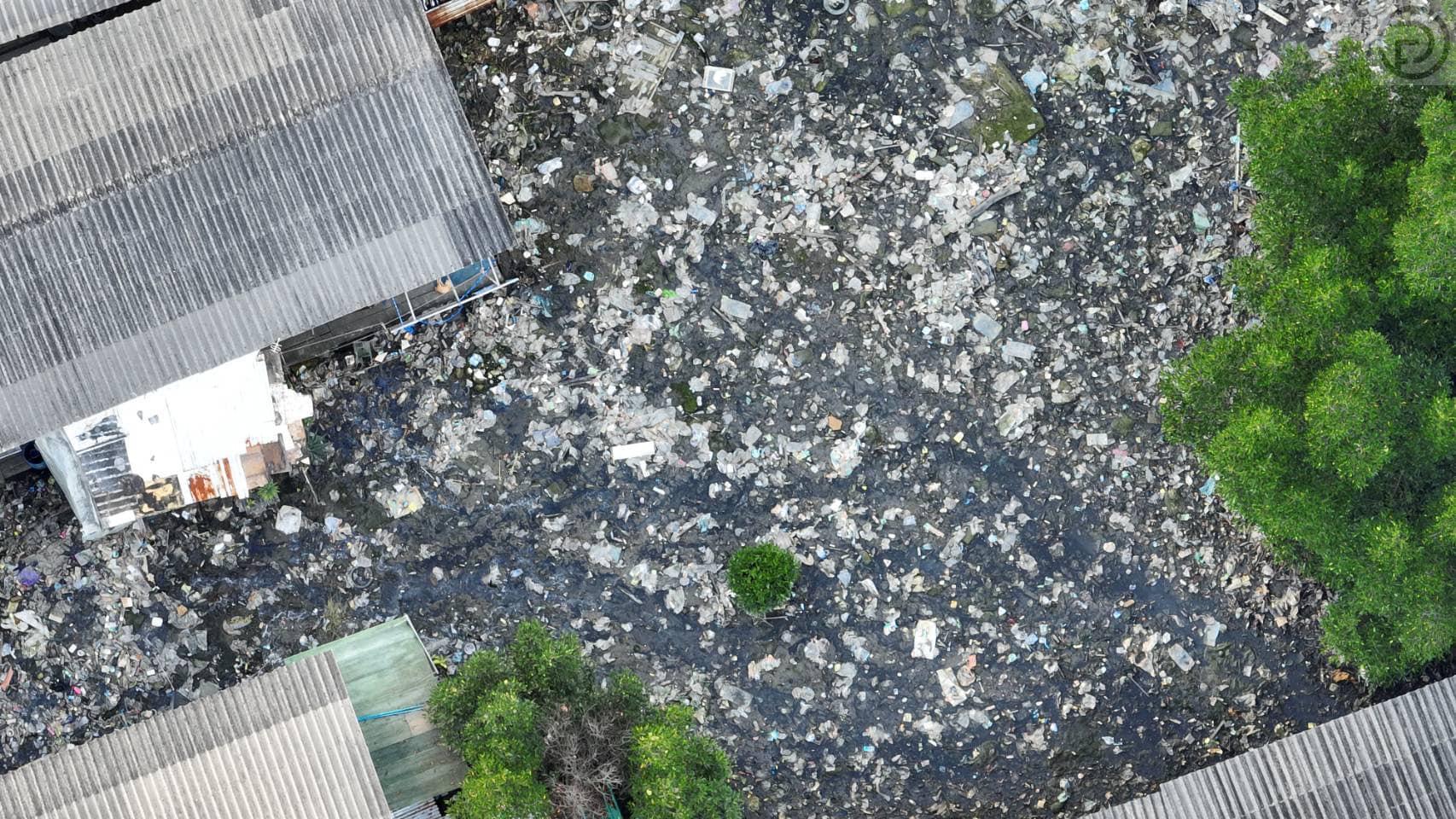 It is about 100,000 kilograms of garbage in total which has been continuously dumped for about 20 years, according to Waranyoo.

Waranyoo did not immediately clarify who was dumping the garbage, where it was coming from, or how he knew this had been occurring for two decades but relevant agencies were reportedly aware of the issue.

A drone was evidently used to capture the current photos and conditions of the area. 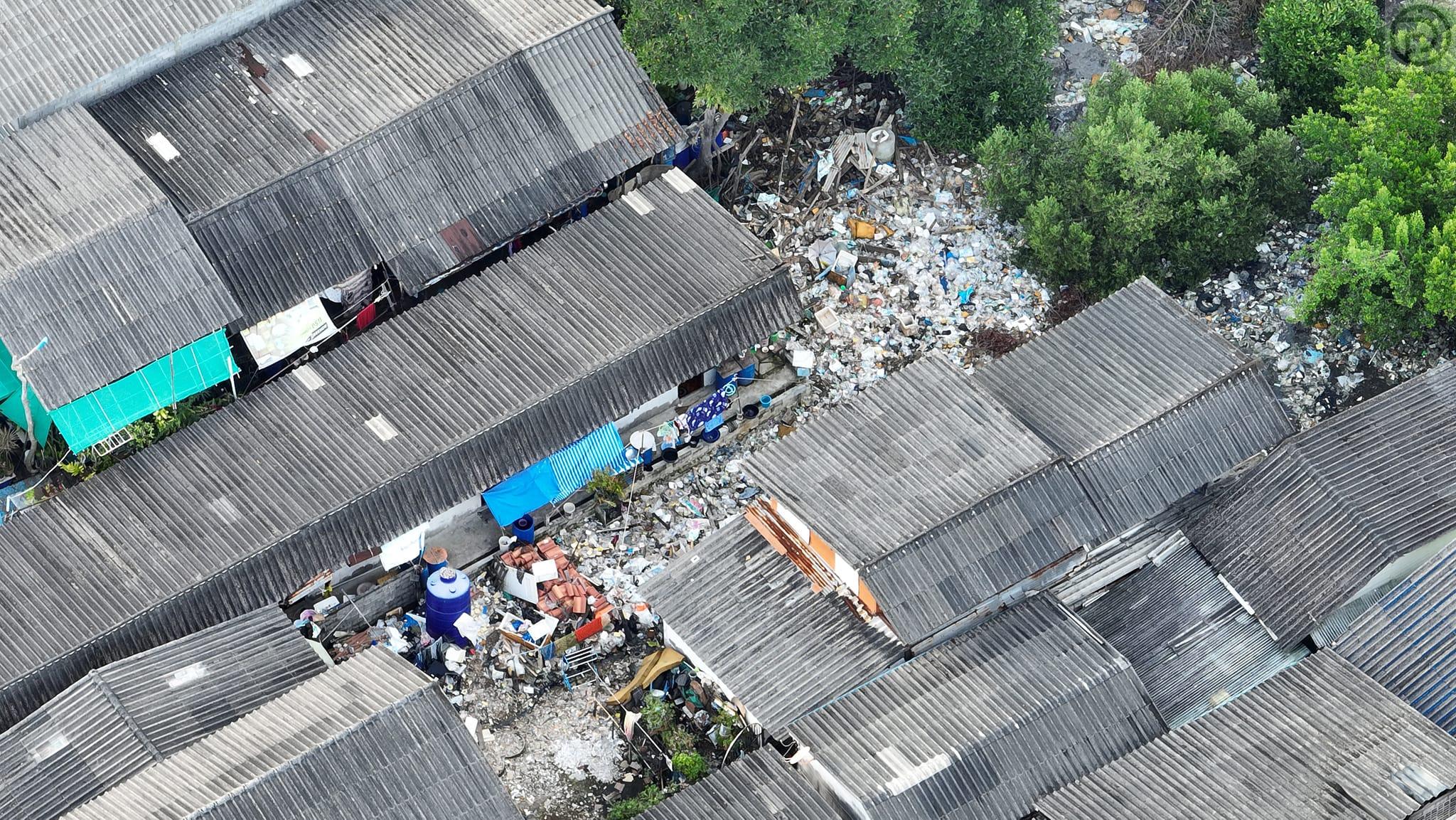