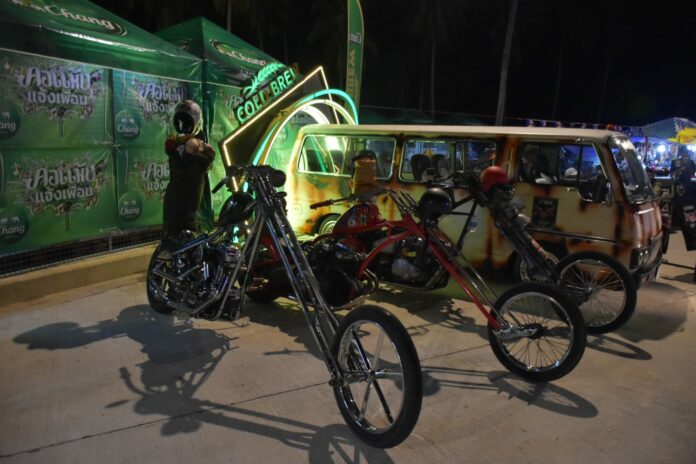 Phang Nga hosted a major Bike Week with more than 2,000 bikers joining in the fun! 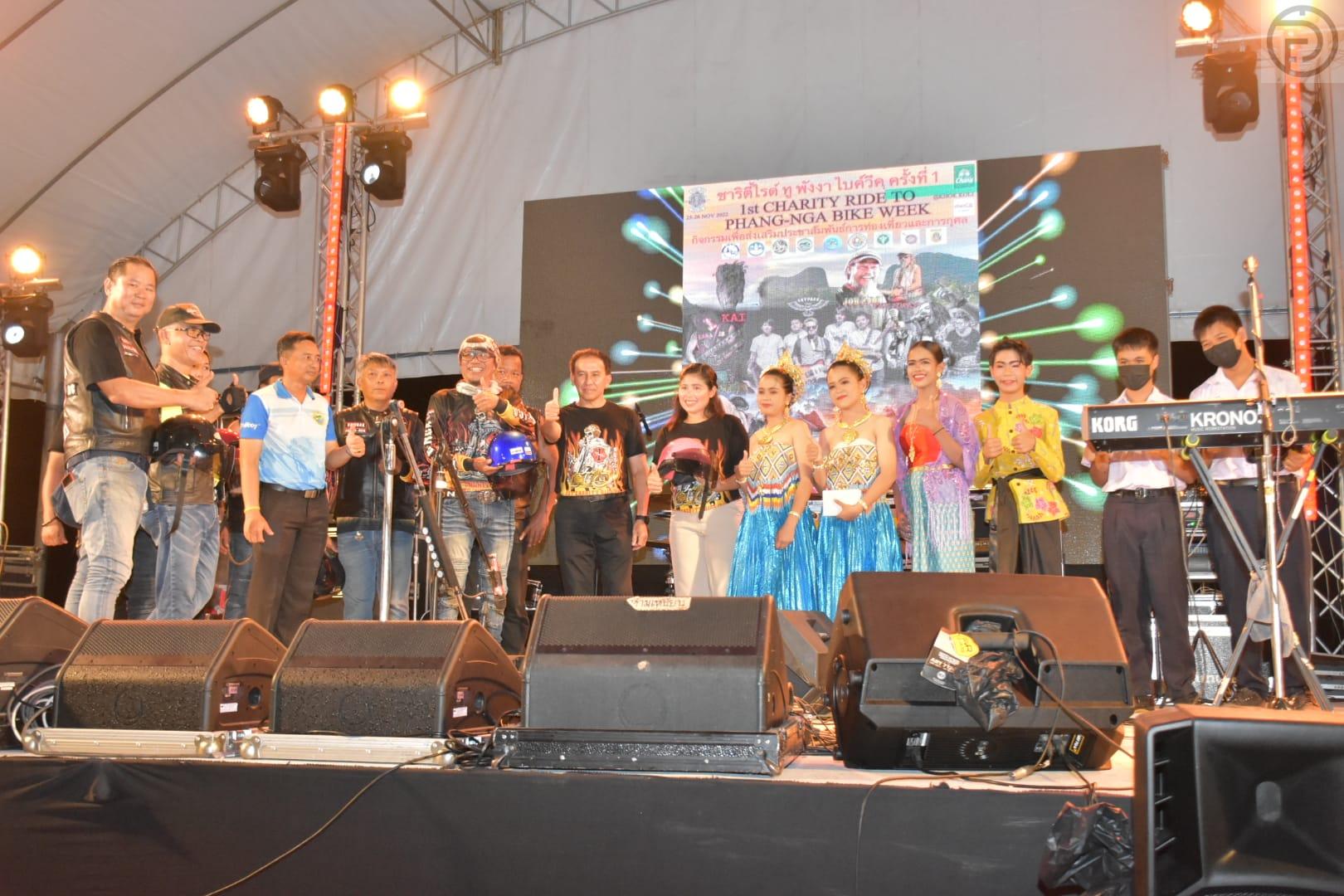 Governor Eakkarat told the Phuket Express. “The bike week is aimed to boost tourism as well as for the Takua Thung Hospital charity. The event was performed in cooperation with the Bikers of Phang Nga Group, the Takua Thung District Office and the Tourism Authority of Thailand Phang Nga Office.” The head of the Bikers of Phang Nga group Mr. Weerasak Khwanyuen told the Phuket Express that in the past three years, business operators had suffered from the Covid-19 economic crisis. In addition, we have given part of the income from the event to the Takua Thung Hospital which is still in need of more medical equipment. Free helmets were also given to local Kokkloi drivers too.” 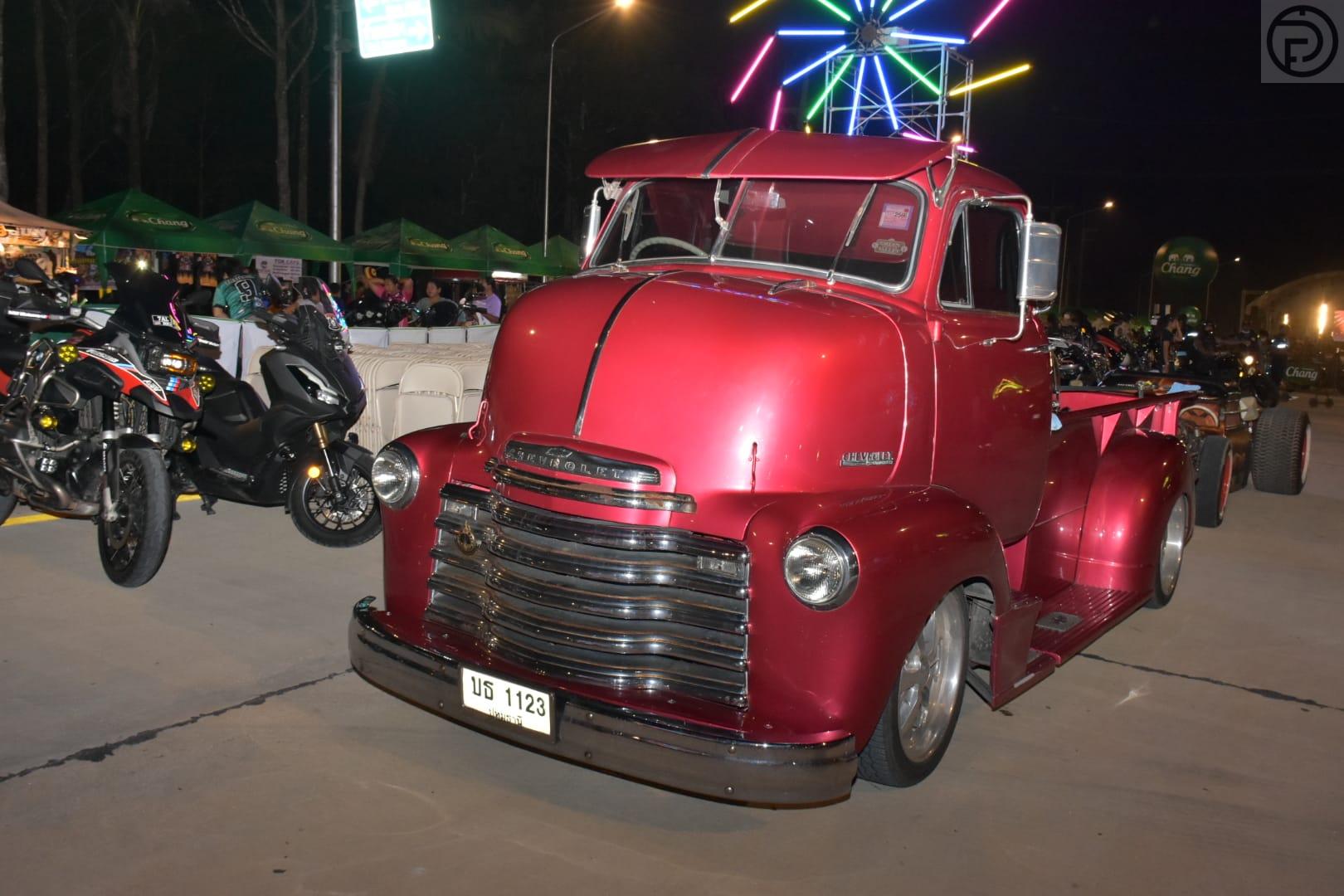