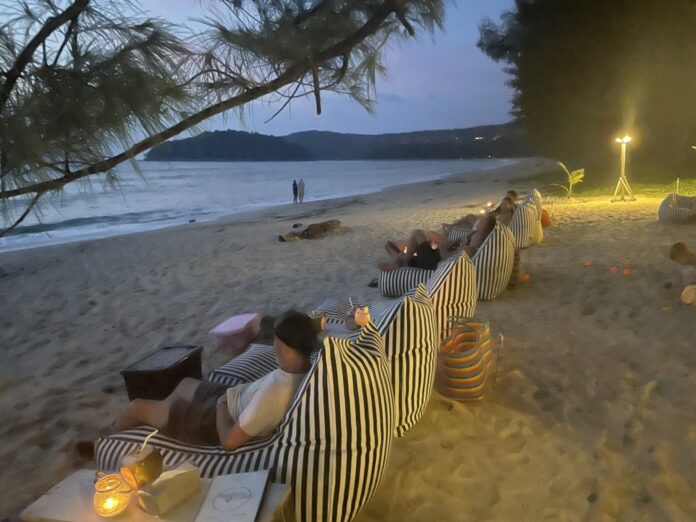 Officers have continued to demolish encroaching structures on Lay Phang Beach in Thalang.

Structures that have allegedly encroached on public areas worth 50 billion baht on the Lay Phang Beach in Cherng Talay, Thalang are finally demolished.

Five signs were found on the area stating, “This area is being disputed and in a court process between private sectors and the government. Officials are not allowed to do anything in this area without permission. Any offense to this, legal action will be taken. Complaints will be filed to government offices.” Mr. Bancha told the Phuket Express that they found the area is still being encroached by three restaurants with beach beds and umbrellas. Two restaurant owners had also been present and both were arrested. The names of those arrested were not released by law enforcement officers. 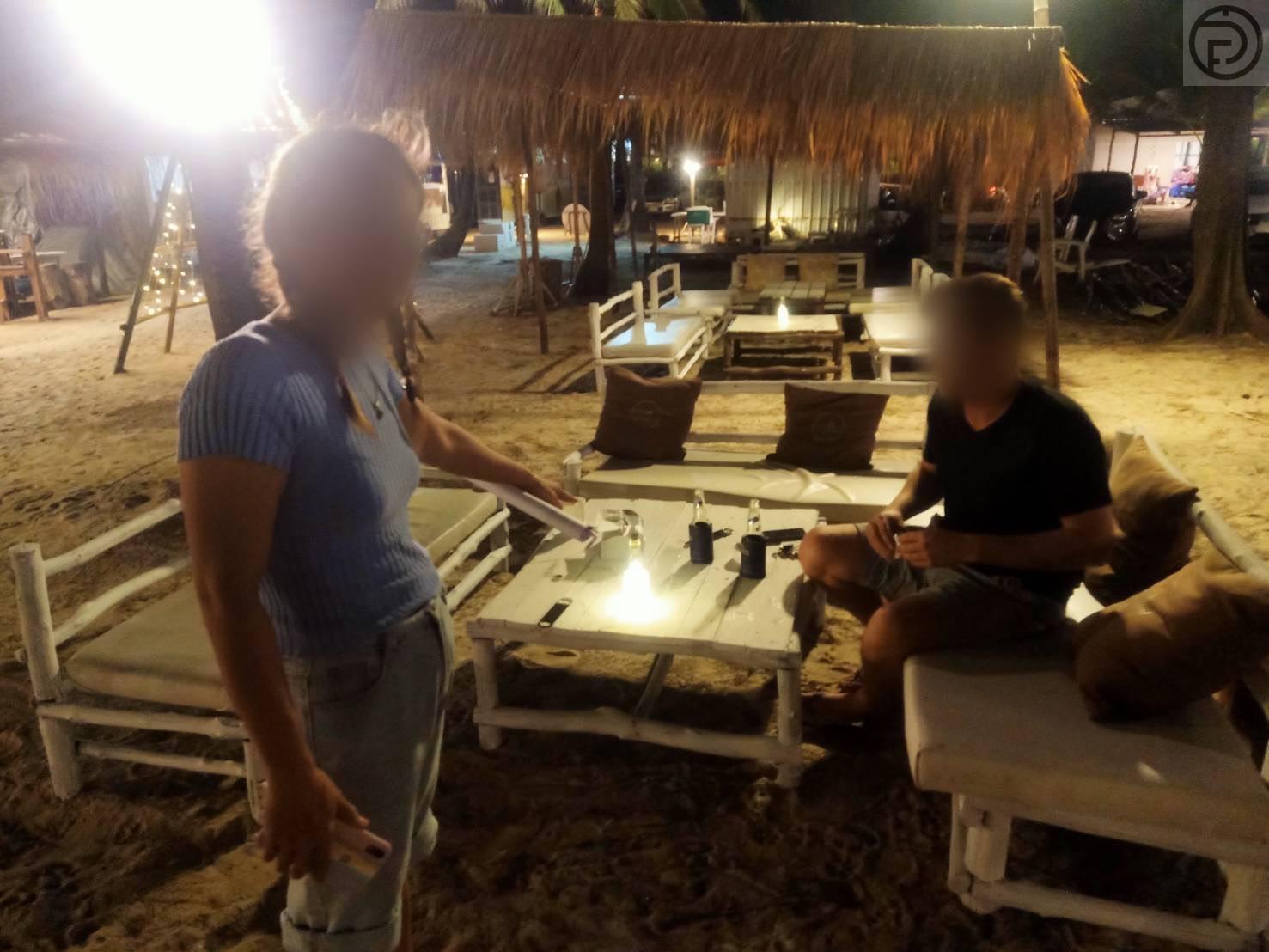 The pair of restaurant owners were taken to the Cherng Talay Police Station to face charges with offending the Land Code and the Forest Act and selling alcohol without permission. Those encroaching structures will be demolished soon, Cherng Talay police added.