Rescue workers were notified of the incident at 23:25 P.M. last night (October 20th) at a no name rental room building, with two stories and 32 rooms in Soi Prayoon 2 on Yawarad Road, Samkong area in the Rassada sub-district. 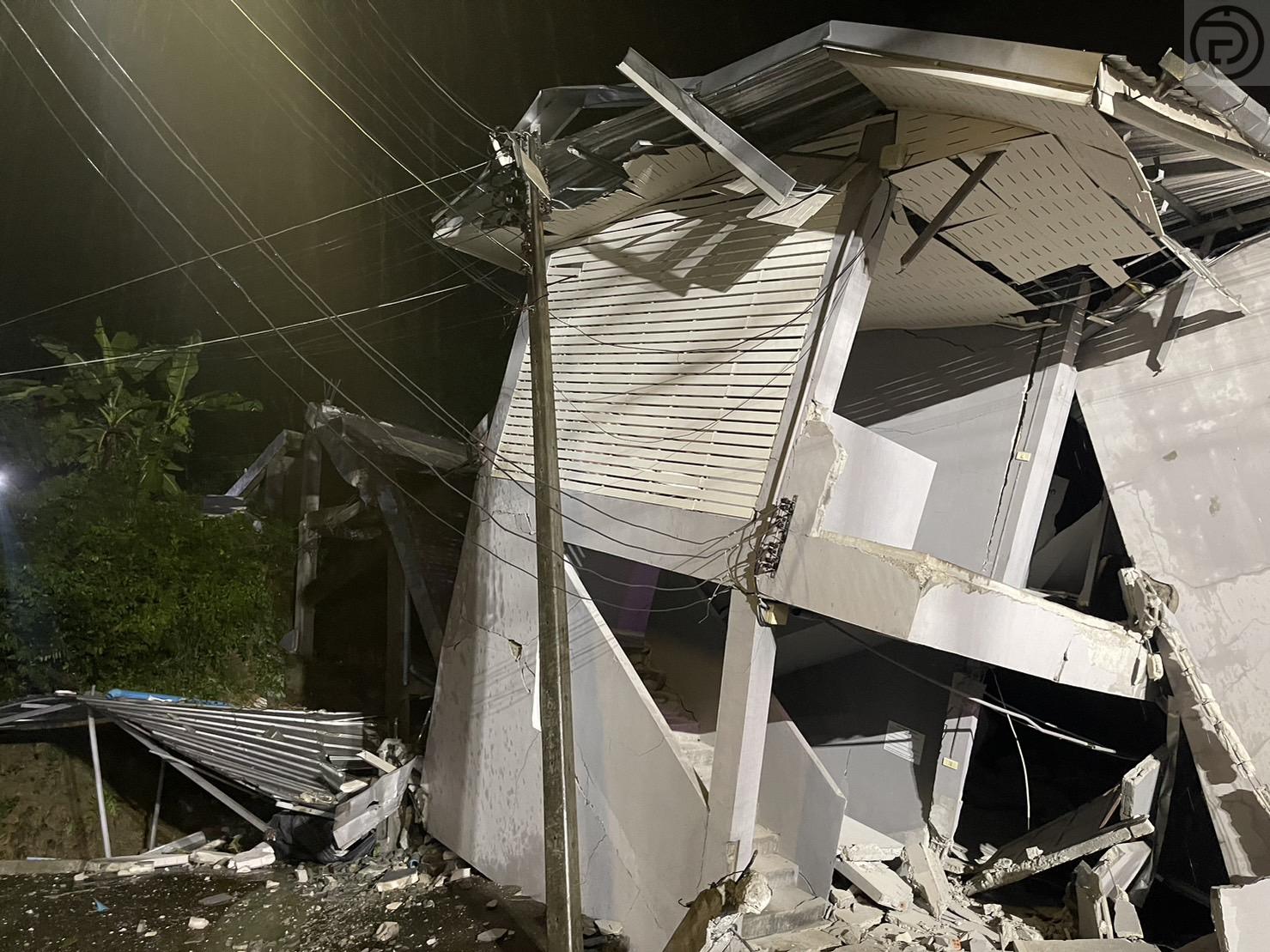 The rescue teams arrived at the scene to find the collapsed building. No deaths were reported. One unidentified woman was later reported with minor injuries.

One of the renters, who asked not to be named, told the Phuket Express the apartment building had started to collapse since yesterday morning. There were some significant cracks found at the building during the day time before the building collapsed at night. All residents who lived in the apartments were all asked to evacuate by the building caretaker. 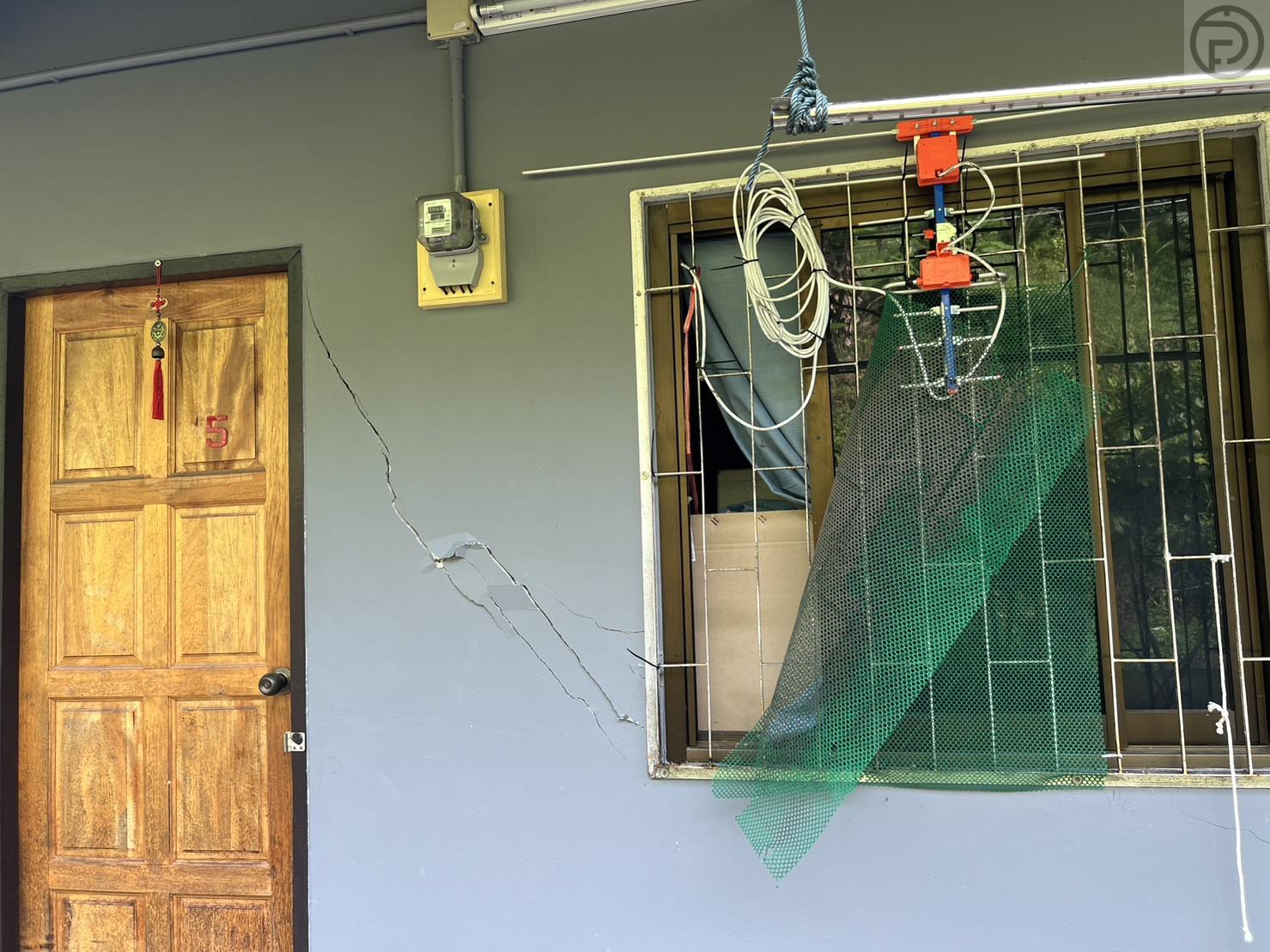 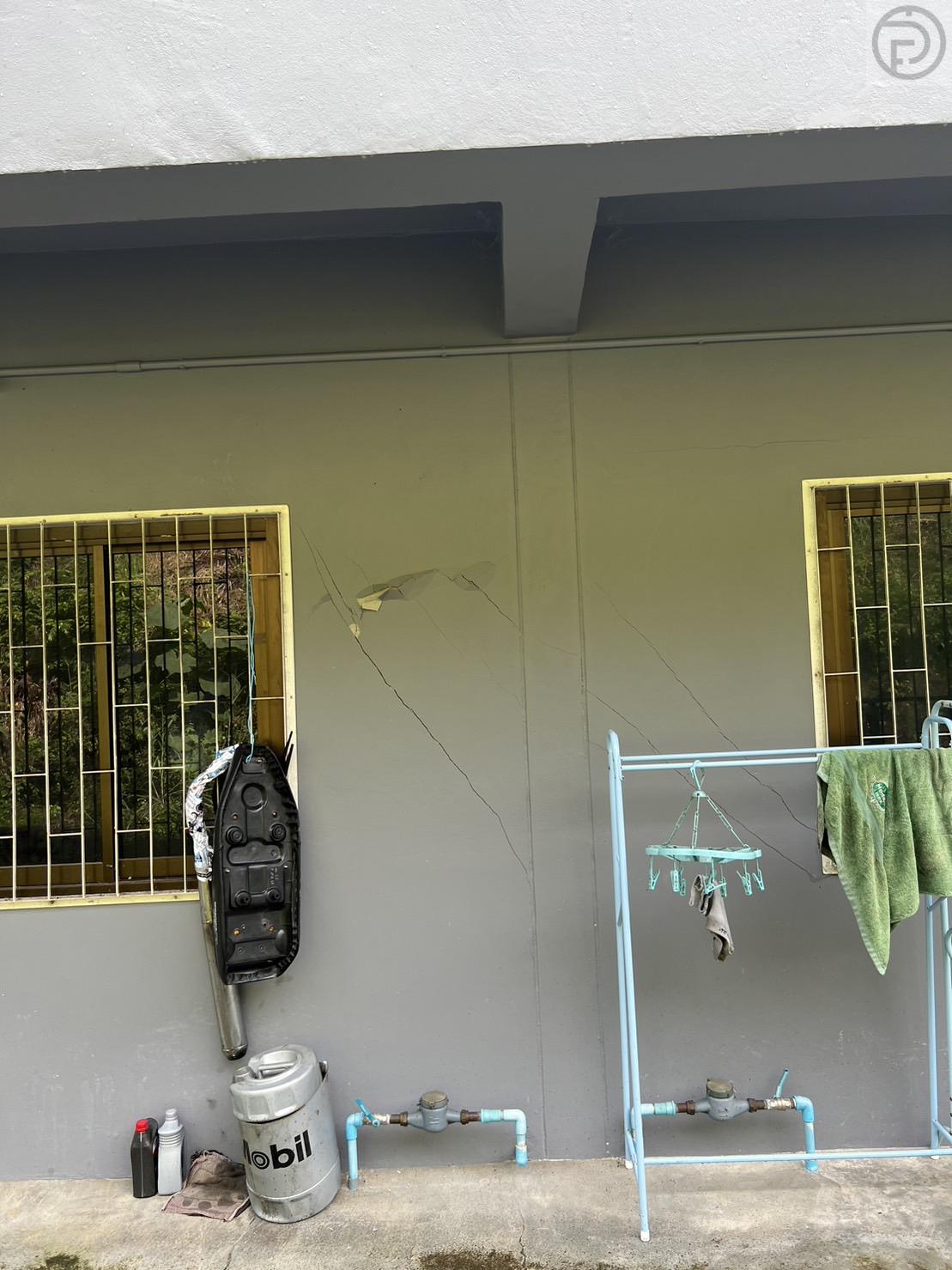 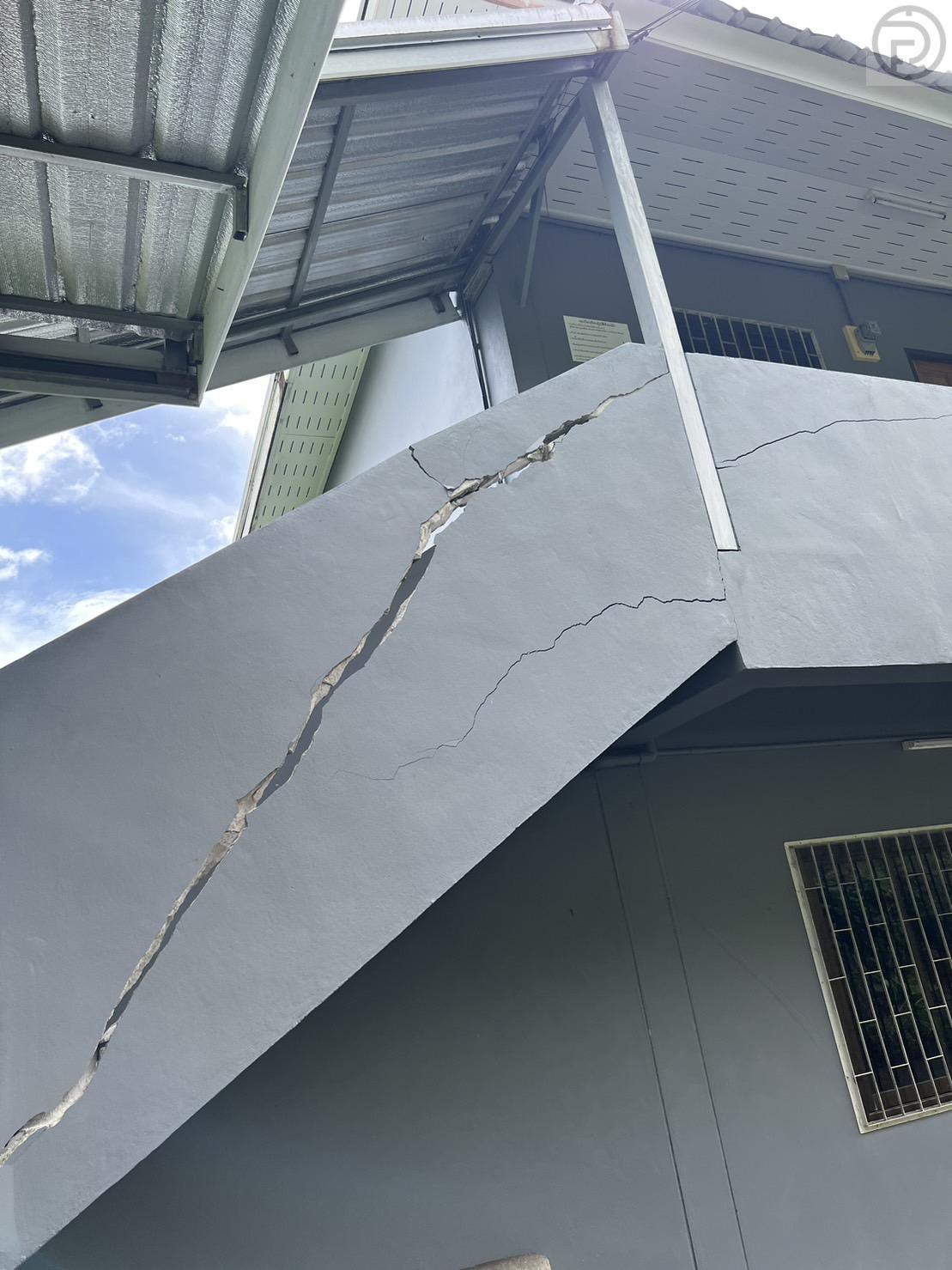 The area is now being blocked by Rassada authorities for safety reasons. No one is allowed to get inside the area except with permission. Photo before the collapse below: 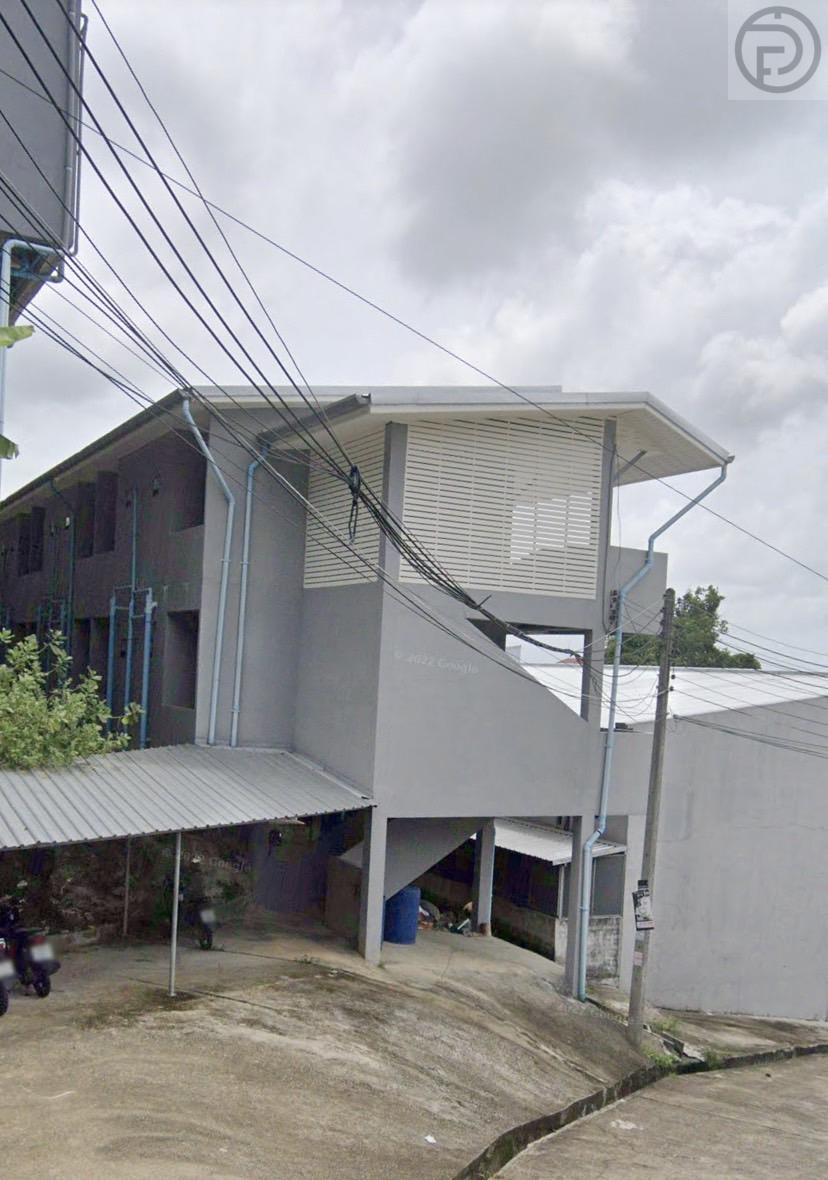 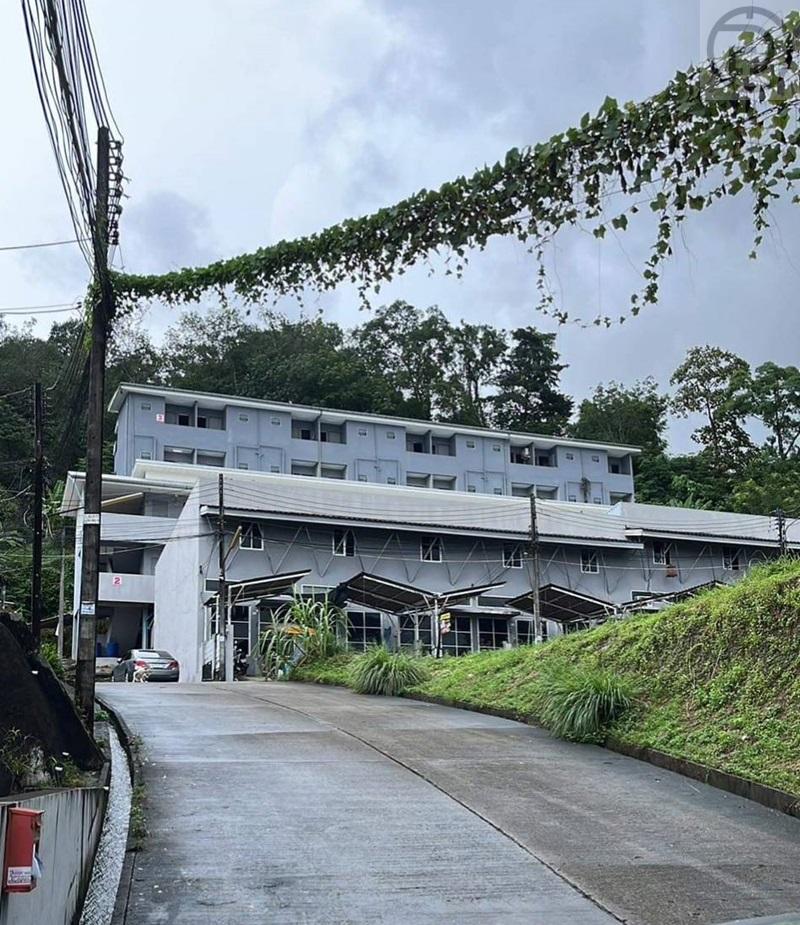