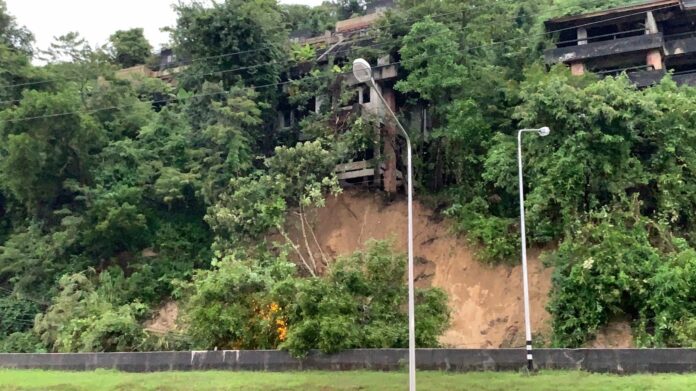 Another landslide on a major road in Phuket has blocked a whole lane in Rassada, Mueang Phuket, which has caused traffic chaos.

Another landslide was reported late afternoon (October 19th) on the Chalermprakiat Rama 9 Road (Bypass road) which is near the area that had a landslide on Monday (October 17th).

Traffic is delayed as the whole lane is being blocked by trees and power poles. Traffic Police have assisted on the road. Motorists have to turn back the opposite way which has caused traffic chaos in nearby areas. This joins landslides and road blocks in Kathu and Patong.

Authorities are telling people to stay home unless there is a critical emergency. Traffic delays on the remaining roads are estimated to be several hours as of press time. 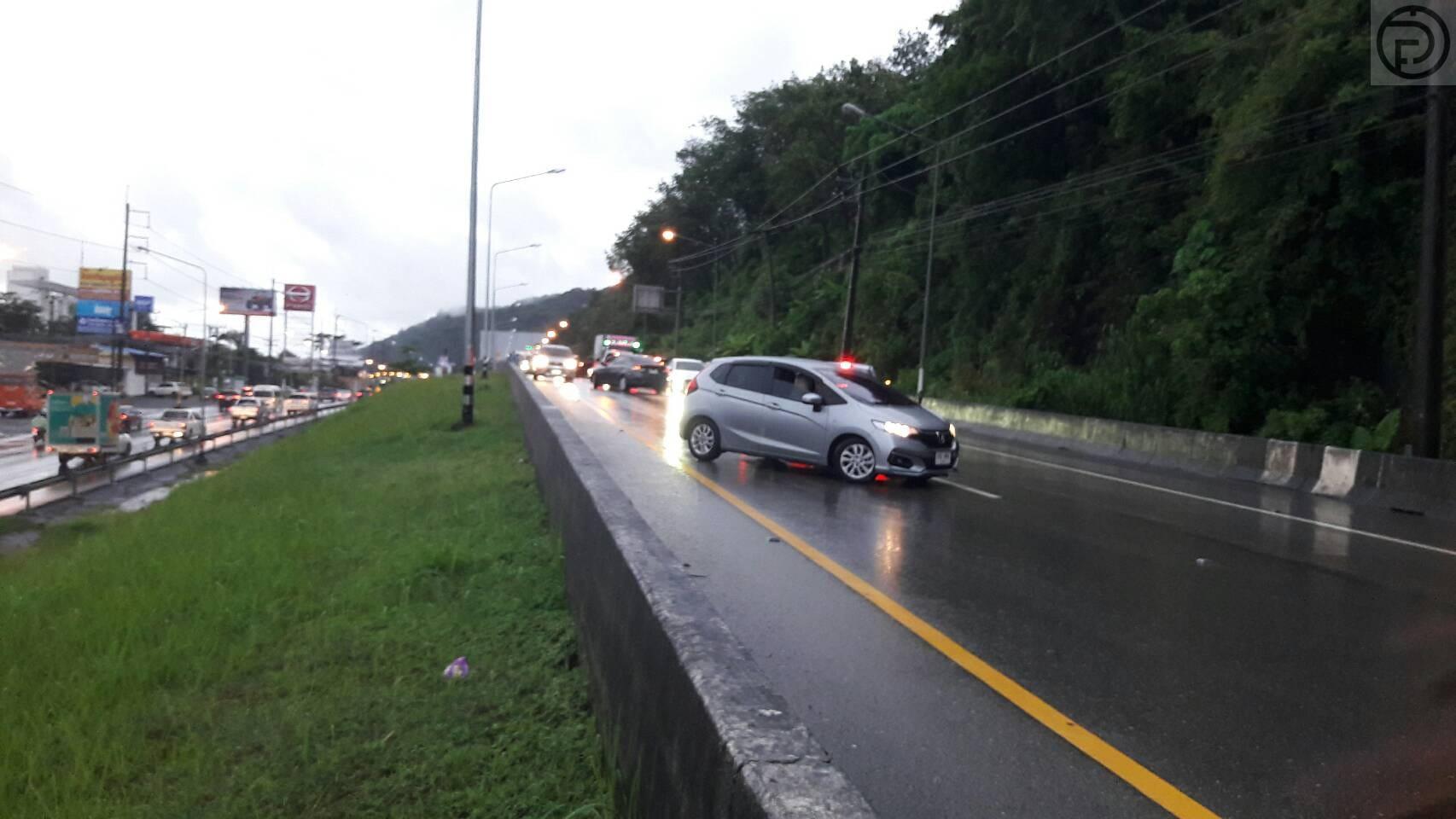 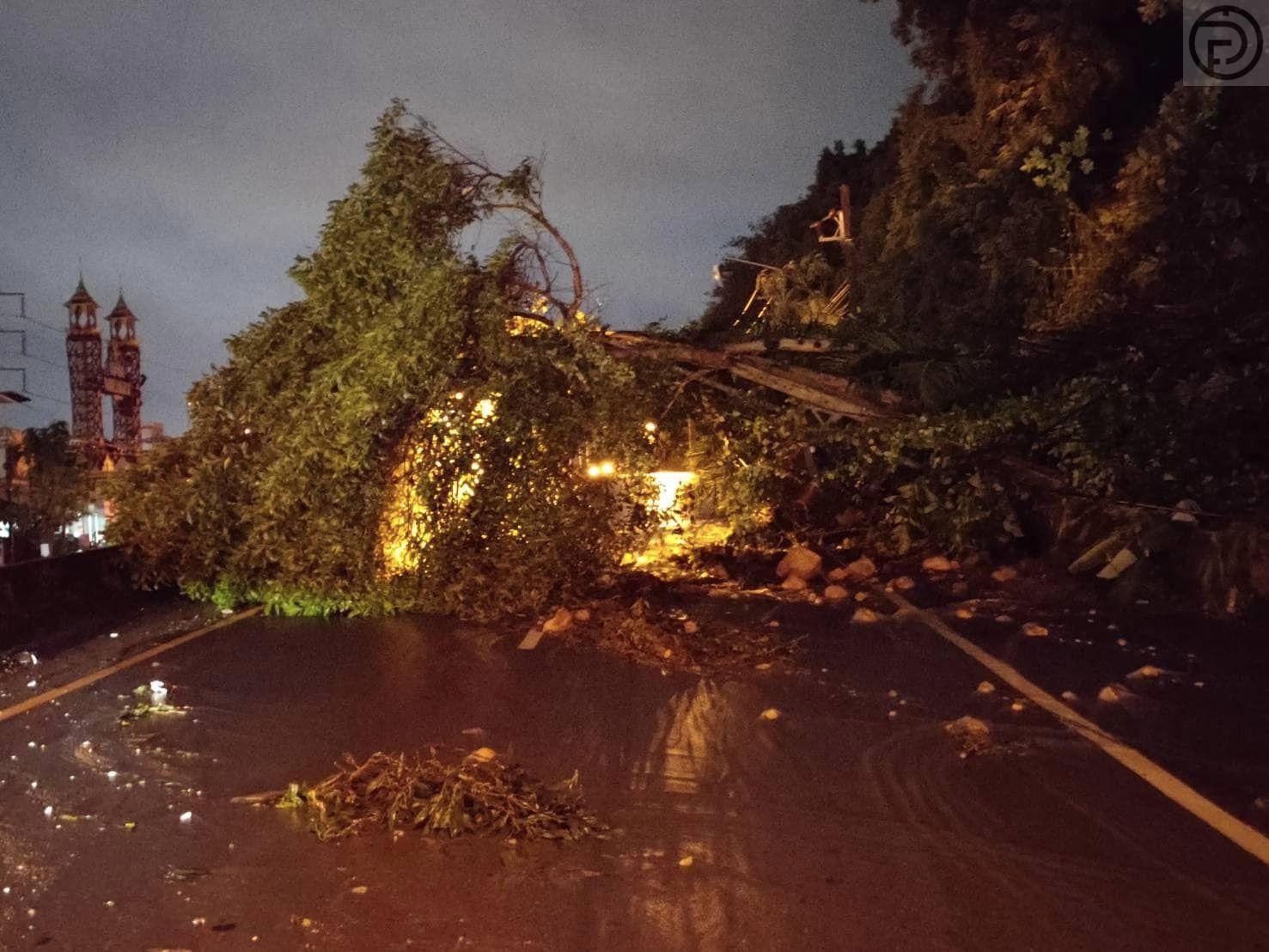