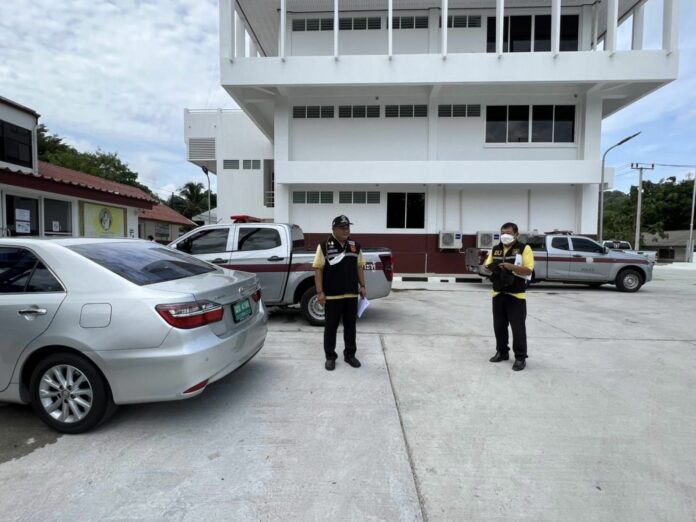 A taxi driver in a viral road rage video has admitted that he took some methamphetamine pills before an argument with road users.

A video clip of a taxi driver arguing with other road users has gone viral in social media.

Police conducted urine tests with both of them. Mr. Jirasak tested positive for drug. Mr. Jirasak admitted to police that he took some methamphetamine pills before the incident.

The taxi driver is facing charges with using Category 1 Drugs and using them while driving.

It was unclear if his license would be immediately revoked or suspended.