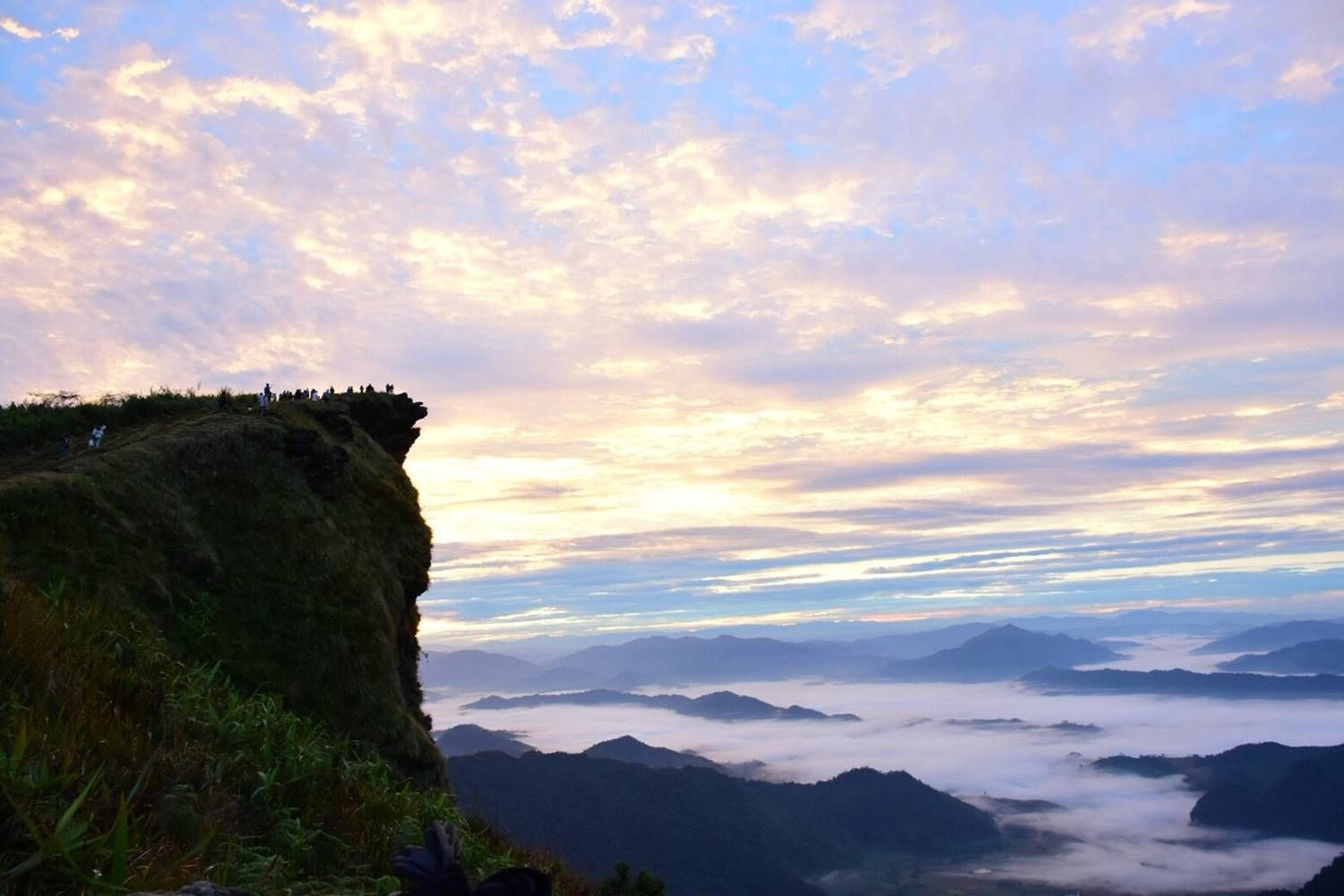 Thailand will enter the winter season at the end of October, the Thai Meteorological Department reported on Wednesday morning, October 5th.

Chomparee Chompurat, Director-General of the Meteorological Department, revealed to the Associated Press that the cold season is expected to start at the beginning of the fourth week of October, which is a week later than usual, and will finish around the end of February 2023.

“In the upper South, there will be slight cool weather on some days. Heavy rain is predicted on the eastern side from Chumphon downwards. In November and December, there will be heavy rain in most parts of the Southern region and very heavy rain in some areas. A tropical storm is possible during this period. The public is warned of flash floods and water overflowing near the banks.”