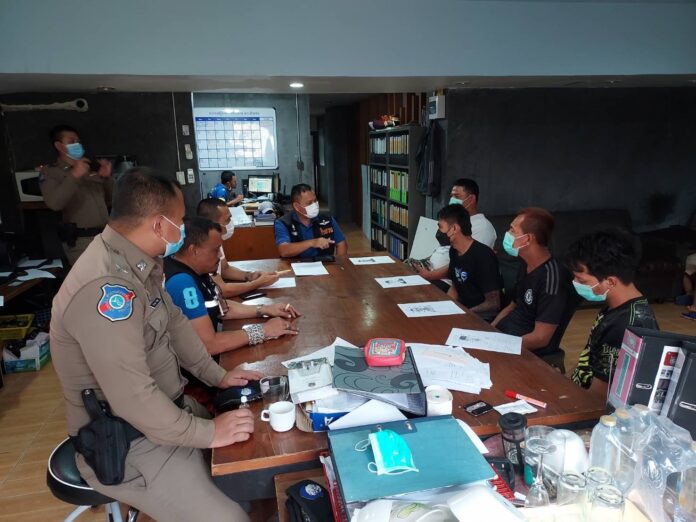 Four suspects have been arrested after attacking an American man on Bangla Road early in the morning earlier this week in Patong.

An American man has sustained injuries after he was allegedly attacked on Bangla Road in Patong.

The Patong Police Chief Colonel Sujin Nilbodee told the Phuket Express yesterday afternoon (September 28th), “I have ordered an immediate investigation after I received the report about the incident. Police checked CCTV footage nearby. We confirmed there was an incident and identified four suspects who are staff members at entertainment venues on Bangla Road.”

“The four suspects have admitted they attacked the American man who they claimed was intoxicated before an argument began followed by a physical confrontation. The exact nature of the dispute and who started the altercation is still unclear and we are further interviewing all parties involved and investigating the incident in full.” The Police Chief concluded.

Patong Police have yet to identify if any charges will be pressed until they conclude their investigation. All four suspects and the victim have been meeting with Patong law enforcement to discuss the incident.