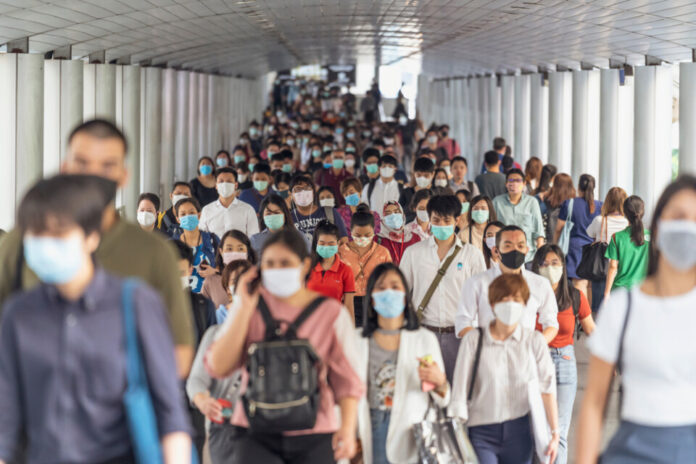 Deputy Government Spokesperson Traisulee Traisaranakul stated that the level reduction was due to the lower infection and fatality rates in the country as well as around the world. The number of people who were already either vaccinated or have immunity against the virus are also reaching expected numbers as planned by the Ministry of Public Health.

By adjusting as a monitored communicable disease, several practical guidelines will be drafted and implemented for both private and public sectors. The first draft consideration by the Center for Covid-19 Situation Administration (CCSA) will be held on Friday, September 23rd.

“The government will is clear: Guidelines applicable in several sections, including law, overall management system, public health, and social communication will be applied. The goal is for people to be living with Covid-19 safely and normally after the post-pandemic period. All of this will be considered at the CCSA general meeting on September 23rd,” Traisulee concluded.