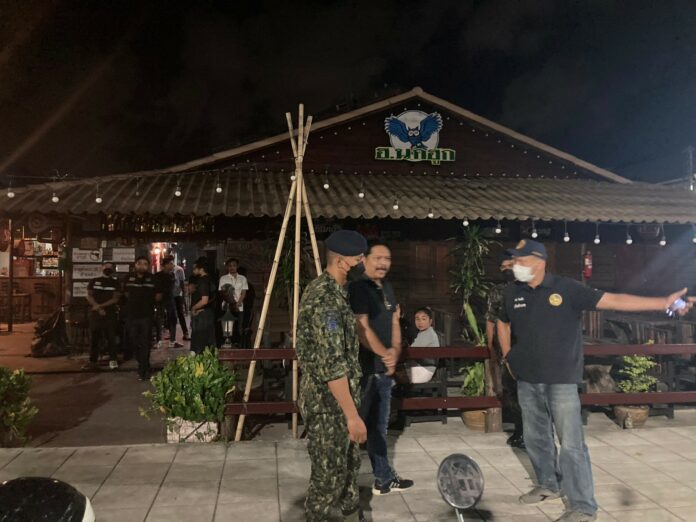 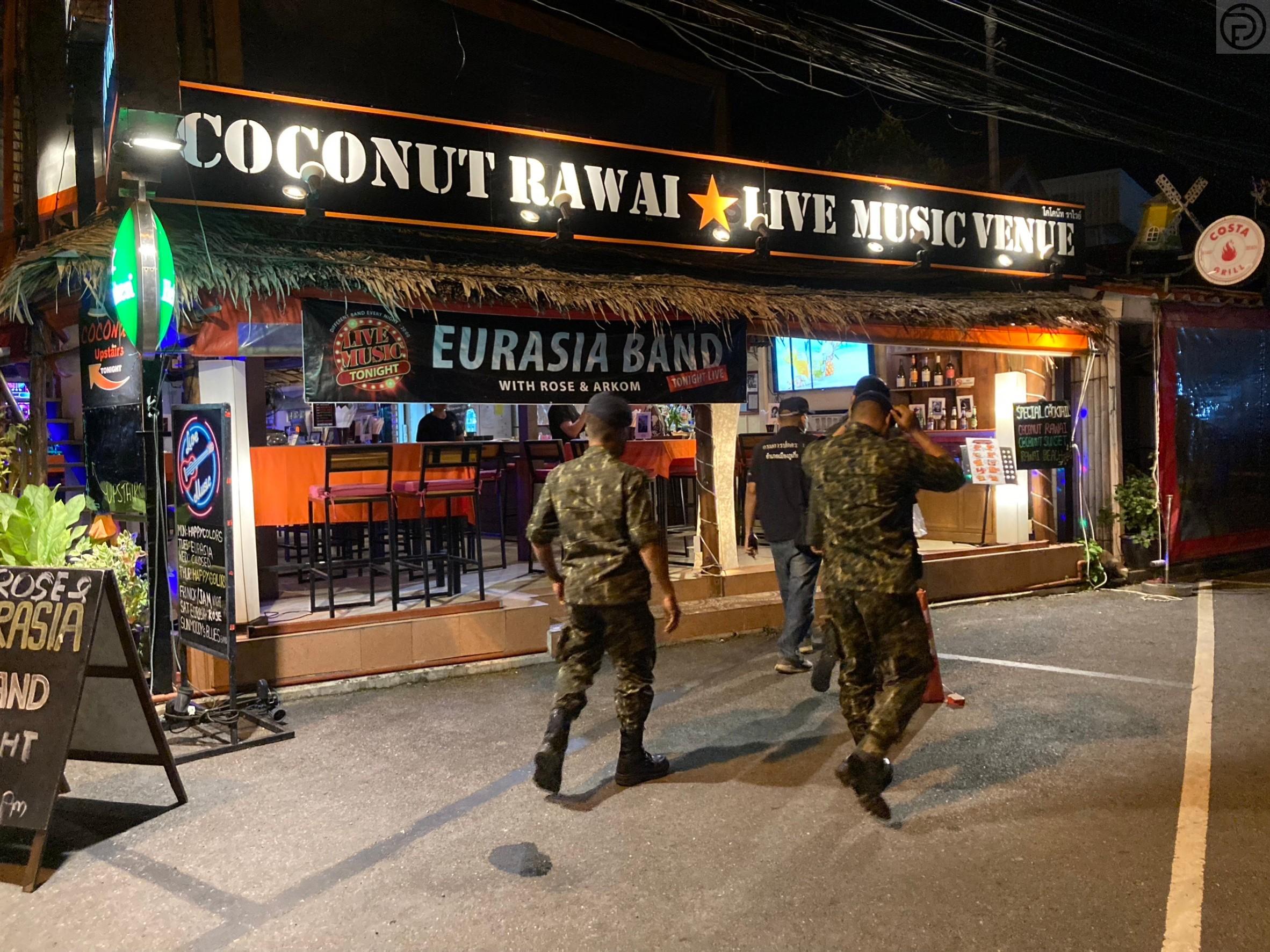 TPN notes that inspections on entertainment venues have increased in the past several months, both for fire safety related reasons following a tragic club fire in Sattahip, Chonburi that claimed 23 lives and for complaints of noise. 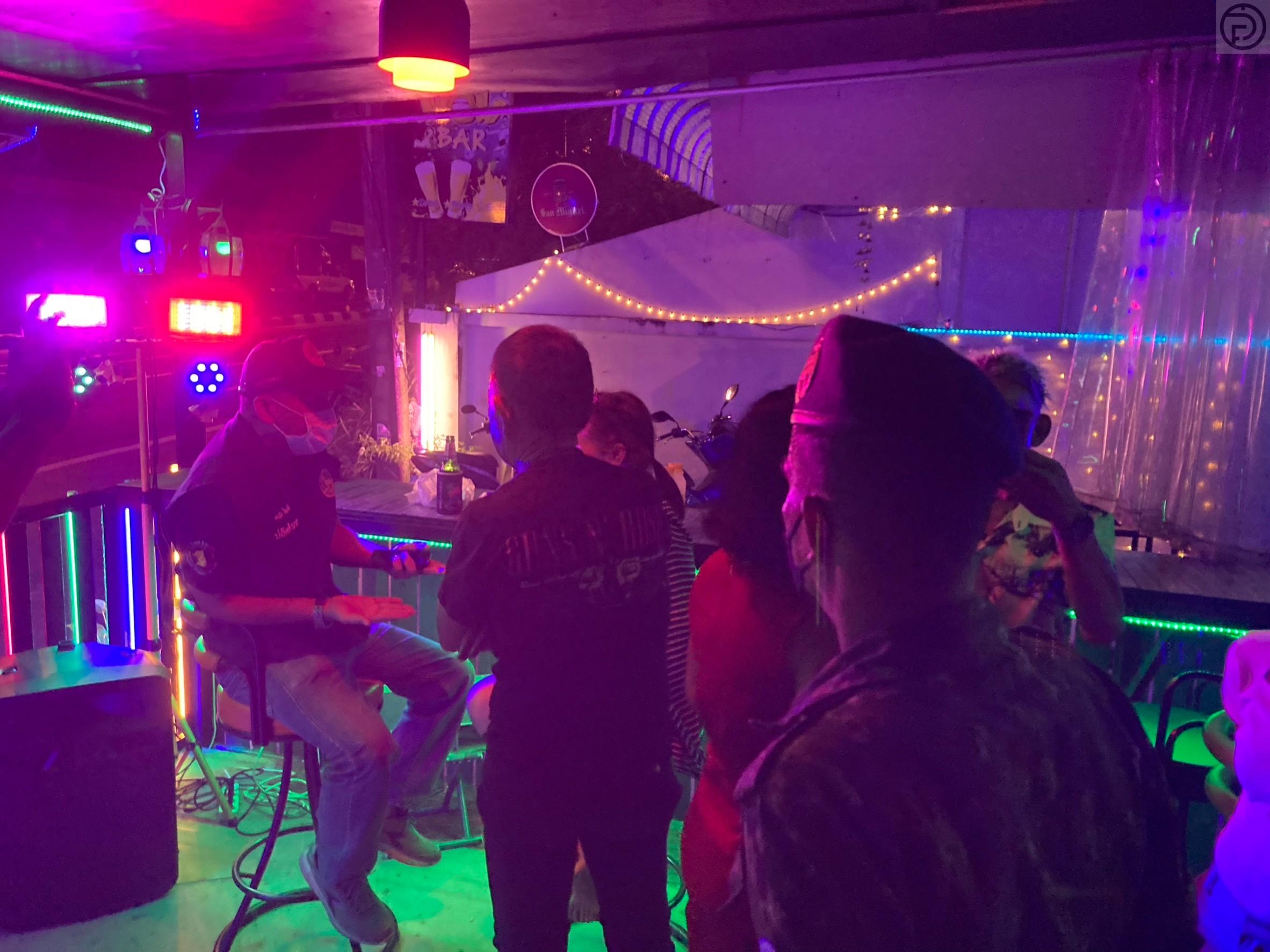