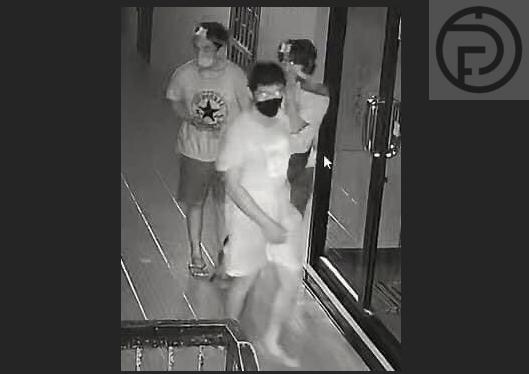 Police in Phang Nga are hunting for suspects who broke into many schools in the Takua Thung district.

The Thakua Thung Police Chief Colonel Siriwat Inyim told The Phuket Express, “Supects broke into many schools in Takua Thung at night time this week. They took a laptop from a Grade 1 class at a school in the Tha Yoo sub-district and 3,000 baht in cash from ice-cream selling from a school in the Kalai sub-district. There are more schools in the area which have been broken into as well.”

“About two to three suspects were caught on CCTV footage at the schools and we are tracking them down. We believe they are the same group of suspects. We are patrolling more at night time as well.” Siriwat concluded.