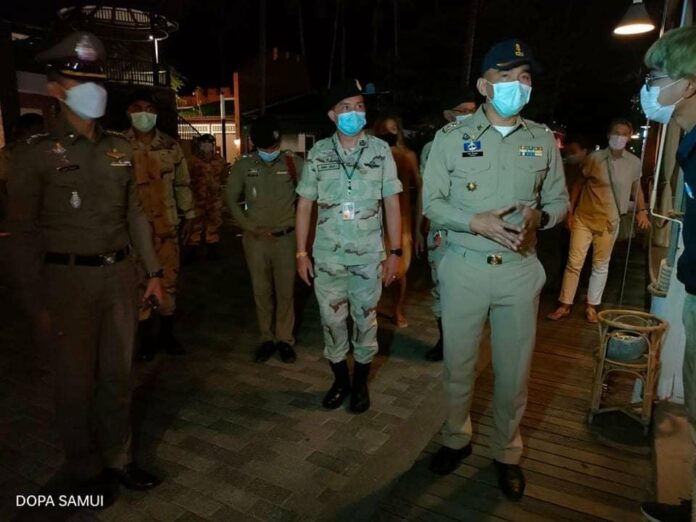 The Samui District Chief Mr. Chayaphon Intarasupa told the associated Thai media, “We have received a tip-off that a Mr. Hong was selling drugs to teenagers in the area via online (Facebook).”

“Hong and Ohm admitted they bought the drugs a from Mr. Bao to sell. They are facing charges of illegal possession of Category 1 Drugs with intent to sell. Ohm is facing additional charges of driving a vehicle under the influence and testing positive for drugs.” Chaiyaphon concluded.

The full names of the suspects were not provided by Chaiyaphon to the media.