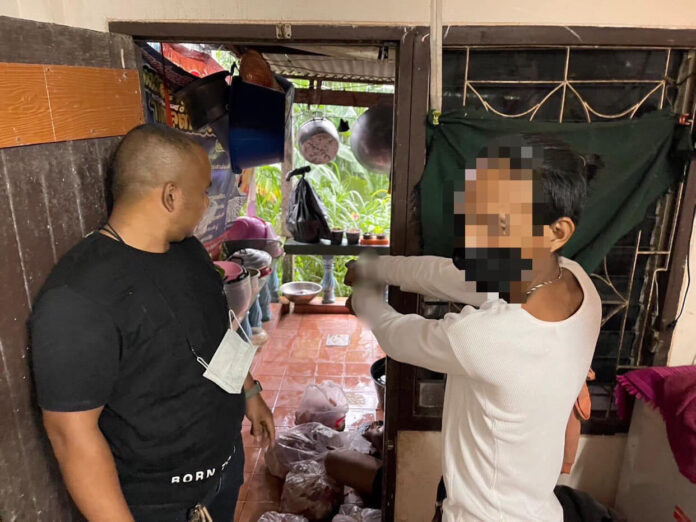 A suspect who robbed a convenience twice in Wichit in three hours was arrested within 16 hours.

Police are hunting for a suspect who robbed a convenience store in Wichit twice in three hours.

The Wichit Police told the Phuket Express that at 4:15 P.M. yesterday (September 12th) they arrested a suspect identified by police only as Mr. Nikhom, 31. He was arrested at his relatives’s house. He is facing charges with of theft by night.

Nikhom reportedly admitted to police he was not pleased with staffers at the conveniece store. He came back again for his revenge because the a staff member fought him during his first robbery attempt.

Nikhom was seemingly unapologetic for his crimes and seemed to feel that robbing the venue a second time was the “right” thing to do because they disrupted his first attempt at a robbery. Wichit Police did not agree with Nikhom’s perception of the situation and as a result Nikhom remains in custody pending court appearances for his theft charges.