A team from the Border Patrol Police reported on Monday, August 29th they have arrested Mr. Eakksachai ‘Gueng’ Paesophon, 32. He was arrested on Sakdidet Road in the Wichit sub-district, Mueang Phuket District.

The arrest came after police received a tip-off that Mr. Gueng was selling drugs in the Phuket city area. He is allegedly part of a drug network of a larger drug dealer in other provinces.

Gueng admitted to police that he received 20,000 baht per time that he transported drugs and claimed to have done so three times prior successfully.

He is facing charges of illegal possession of Category 1 Drugs with intent to sell. 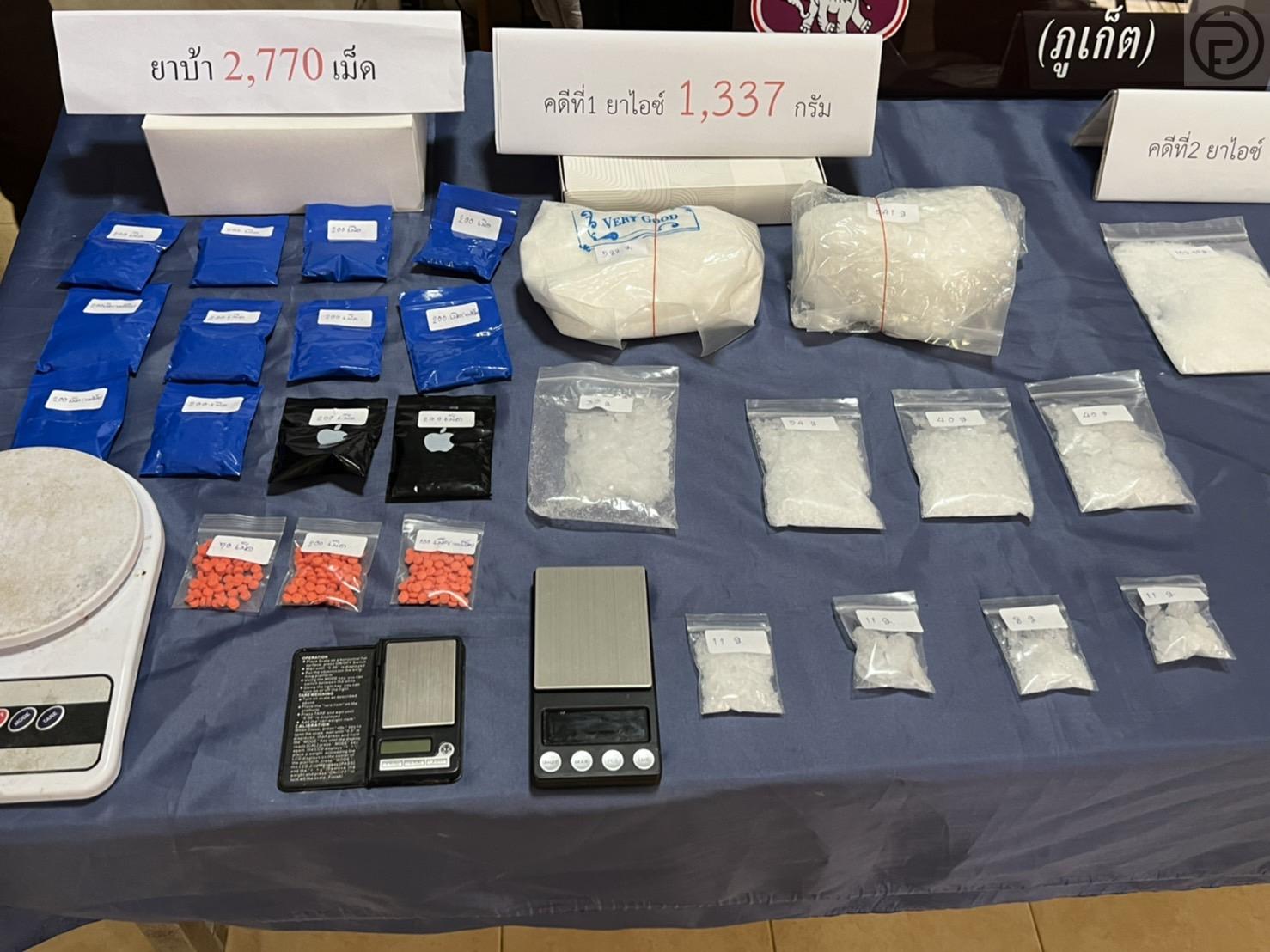