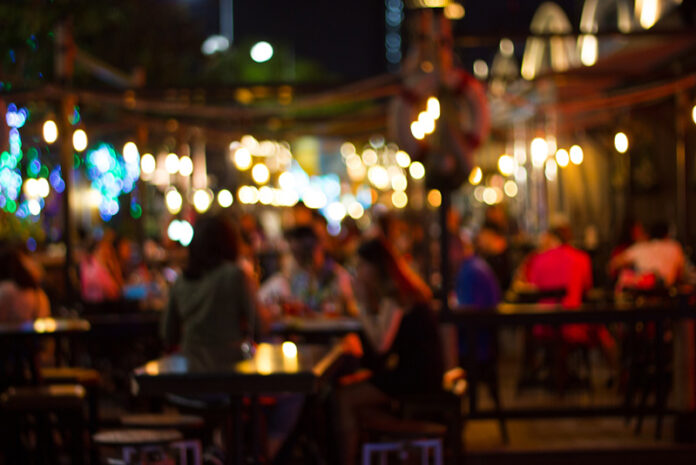 Phuket has been in isolation for over two years since the Covid-19 pandemic first hit Thailand in January 2020. Due to the sudden lack of tourists, the small, lively, and tourist-resilient island fell, and it fell hard for years as businesses were shut down, employees were displaced, and some fled the island in search of a better future.

However, the light has been reignited on the island with the return of tourists after the government finally decided to scrap all of the unfavorable Covid-19 regulations. The Thailand pass is gone, the Test & Go is also gone for good, and now Phuket is back to life again with significantly more tourists.

So, if you are not on the island right now and are weighing whether to come to Phuket or not, TPN media here has covered some of the changes and updates on various parts of the island that you may find helpful and make your final decision easier. Without further ado, let’s get started.

1. Cannabis was decriminalized this year in Thailand and is currently in a grey area legal-wise. The permission is for private self-use but not public smoking. Before Cannabis was somewhat common, especially in Patong, but still illegal and expensive. Now you can find it selling for now legally at many famous places such as in Phuket Town, weekend markets, and walking streets at cheaper prices. Final laws on cannabis are still being debated by the government.

2. The famous area for foreign visitors which is Bangla Road in Patong is back to life again after the Covid crisis. However, unlike before, there are still fewer tourists than before. Some bars and entertainment venues were still closed. Some entertainment venue operators could not manage to survive before the relaxation.

3. The famous Thai boxing Soi Ta-iad has fewer foreign tourists who came to learn Thai boxing than before Covid-19 with many boxing gyms being permanently closed

4. Some hostels and hotels in Phuket are permanently closed due to financial problems as there were few foreign tourists during the Covid crisis. Hotel operators cannot manage to survive before the relaxation.

5. Central Patong department store which had been opened three years ago has been temporarily closed since last year. They state this is due to their most of their customers being foreigners. However this month they have just announced that the department store will be reopened again next month. Meanwhile, a new Robinson department store has been built in Thalang. It has just been reopened last week.

6. There are not currently many large road construction projects in Phuket. The long-proposed and discussed Phuket Light Rail from the north to the south of the island has been officially paused for what relevant agencies call a project budget review.

That should be a quick rundown of some of the most significant changes and updates that have happened in Phuket during the pandemic. One could say that lives on the island are now moving on at high speeds with the return of tourists and the reopening of businesses.

Even though some of the businesses, unfortunately, had to close down because of their financial problems, the new ones filled with colors and freshness are sprouting, and they are just as good. All of these changes have turned things around in Phuket in good and bad ways, and the only way to find out is definitely to come and see it yourself.