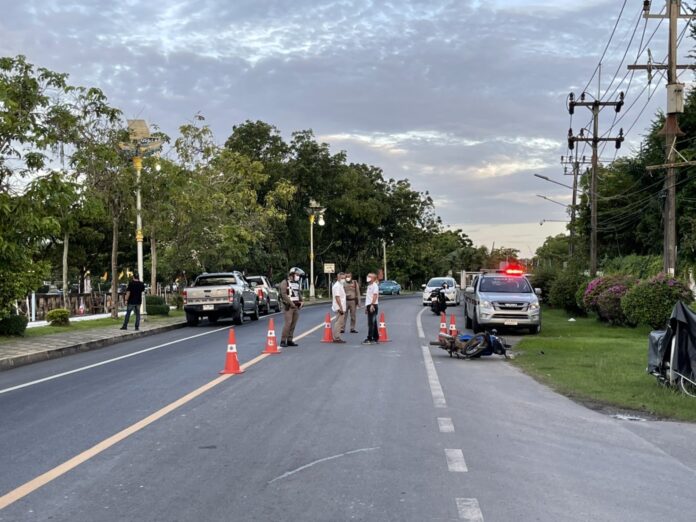 A man has sustained injuries from a slash wound after a fight with his former friend near Saphan Hin Public Park in Wichit Sunday afternoon (August 28th).

The Wichit Police was notified of the incident at 5:30 P.M. near the Saphan Hin Public Park. They and the Phuket Express who first arrived at the scene found a motorbike lying on the road. Nearby, officers found three spent bullet cartridges. Bloodstains were found on the road but no injured parties. 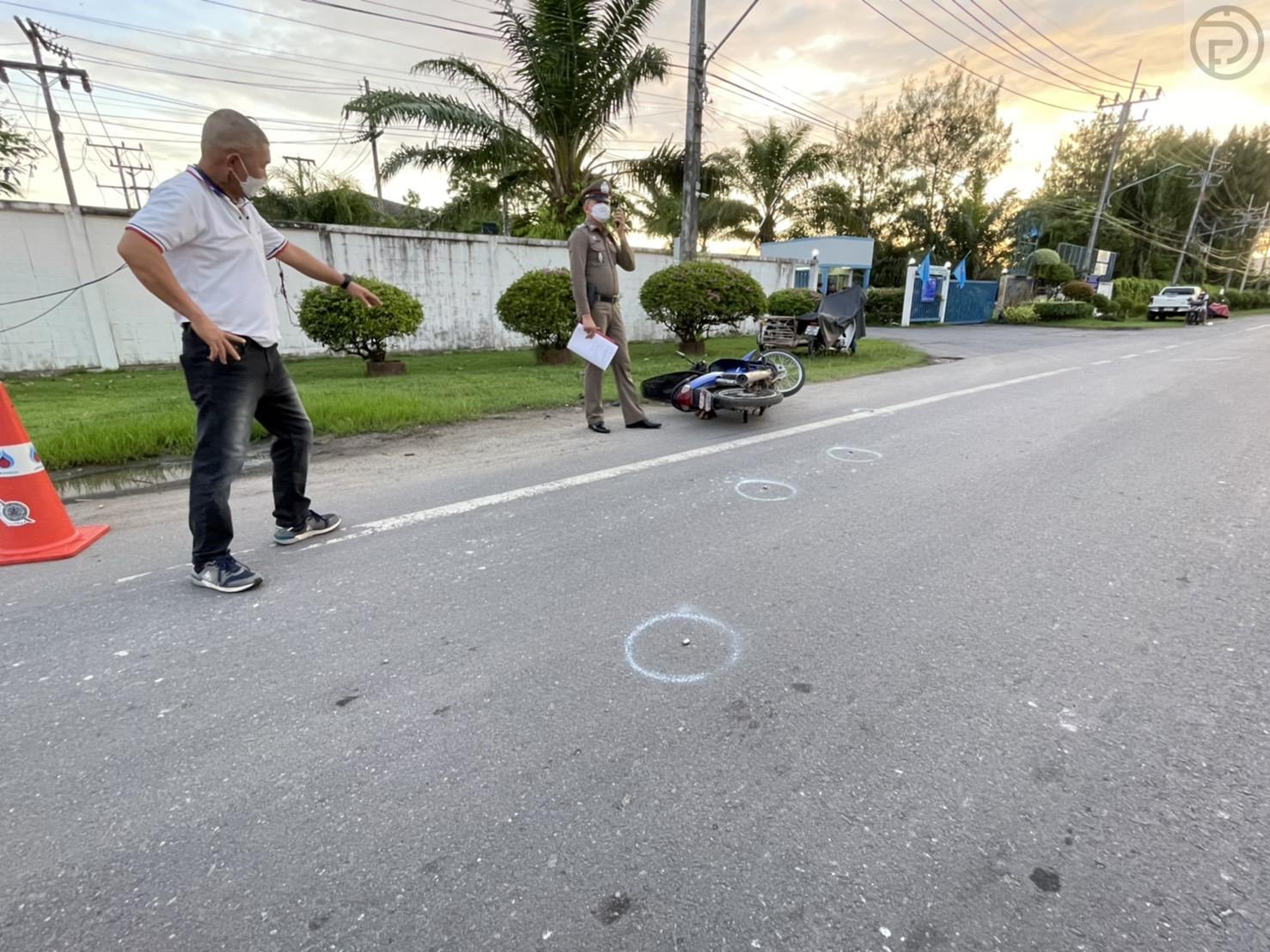 The Wichit Police contacted the Vachira Phuket Hospital in Phuket Town. They reported that Mr. Tat, 25, had sustained injuries from a slash wound to his cheek, hand, arm and leg. After basic medical care, he quickly left the hospital.

Police said the other party Mr. Mew, 33 was not injured after Mr. Tat allegedly opened fire with a gun. Tat sped away after the incident.

Tat and Mew were reportedly former friends. They had argued before Mew attacked Tat with a knife while Tat opened fire at Mew but missed. The nature of the argument was unclear. Both men’s last names were withheld by authorities.

Police found Mew at his home but he later ran into a mangrove forest nearby. Police are currently hunting for both parties. 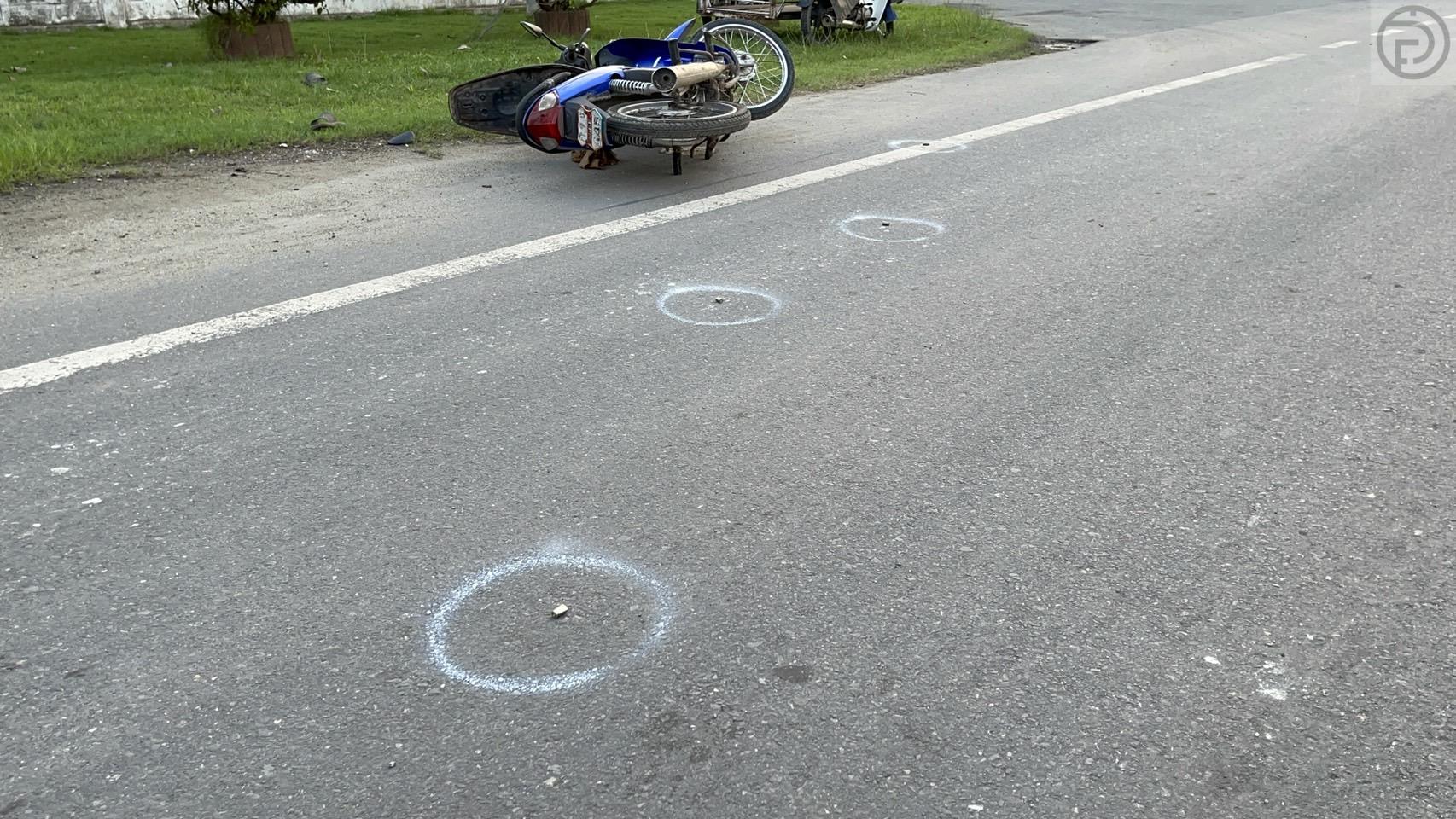