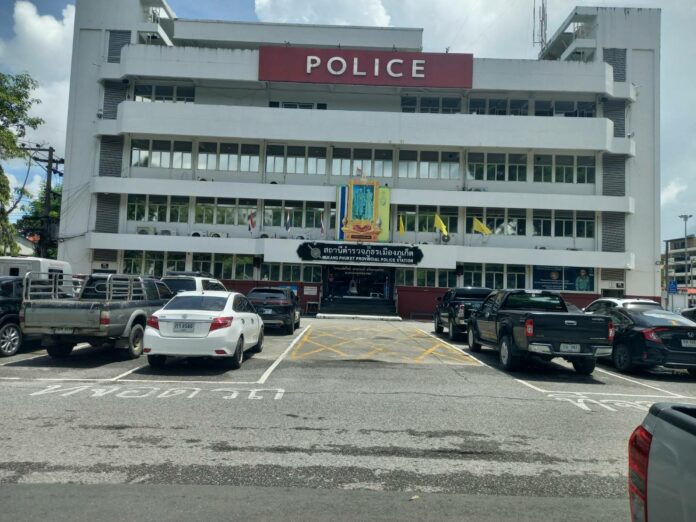 A landlord has denied accusations about allegedly sexually assaulting a woman while she was sleeping at a dormitory in Phuket Town.

A summons has been issued for a landlord who allegedly used a spare key to open a room before sexually assaulting a woman while she was sleeping at a dormitory in Phuket Town.

The Phuket City Poice Chief Colonel Sarawut Chooprasit told the Phuket Express, “Mr. Pae (Sasin) and his lawyer presented themselves to the Phuket City Police after he received a summons. He has refused the accusation of sexually assaulting and entering other peoples rooms.”

“He declined, however, to comment any further than denying all charges. He is insisting to talk in the court only. He is not in custody as by law he has presented himself following the summons.” Sarawut concluded.