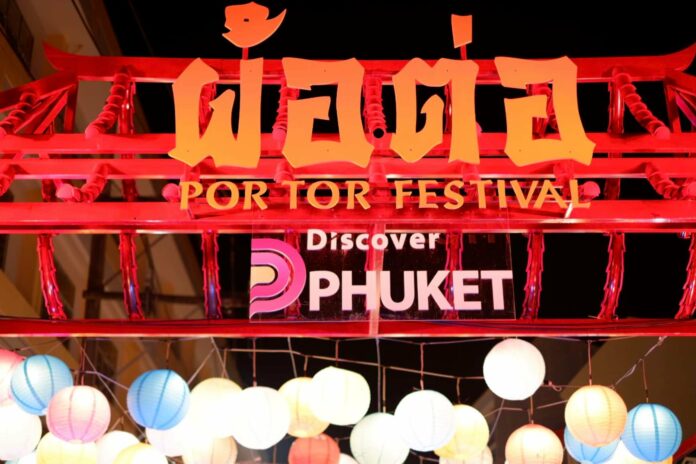 The annual Thai- Chinese Phuket ‘Hungry Ghost’ or Por Tor festival is being held until August 26th in Phuket Town. A large festival is normally held at the Bang Naew Chinese Shrine on Phuket Road in Talad Yai near Saphan Hin. 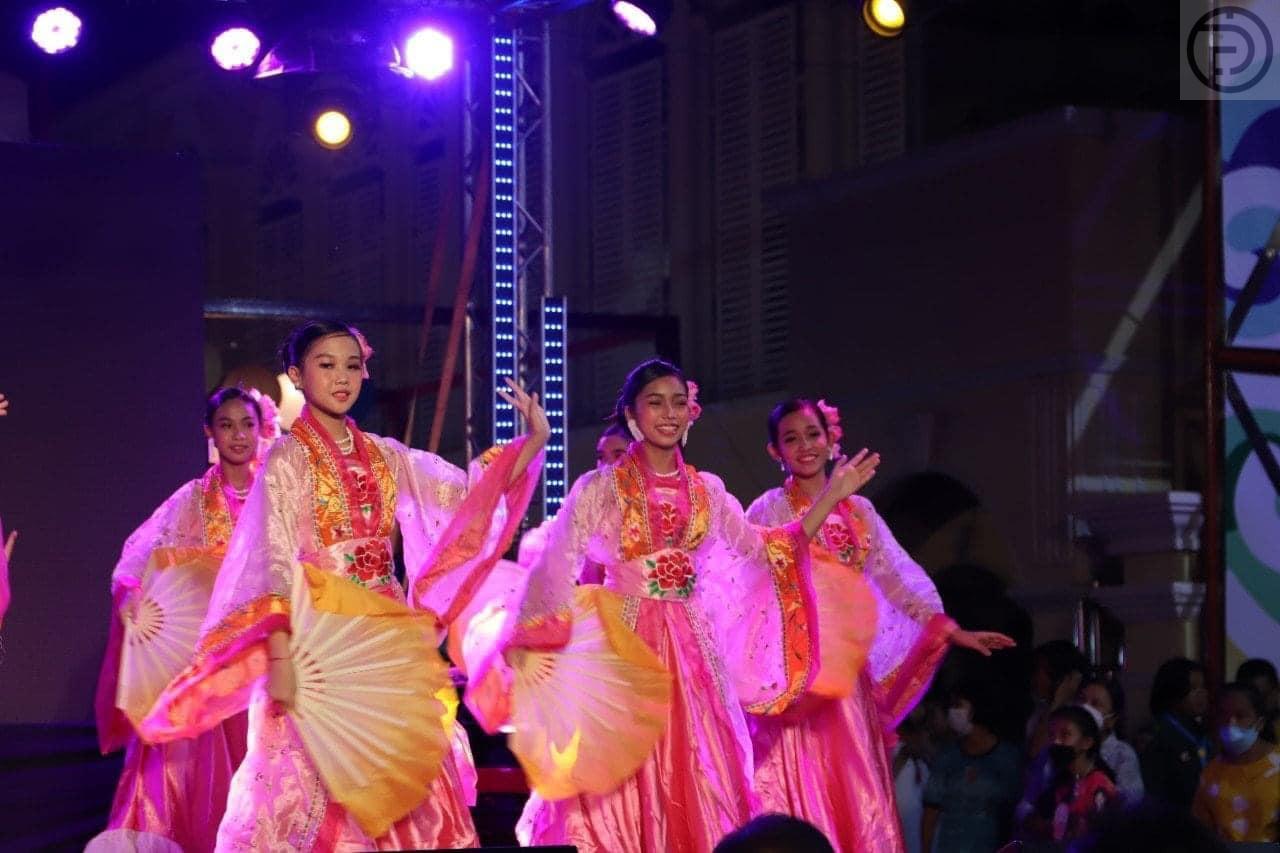 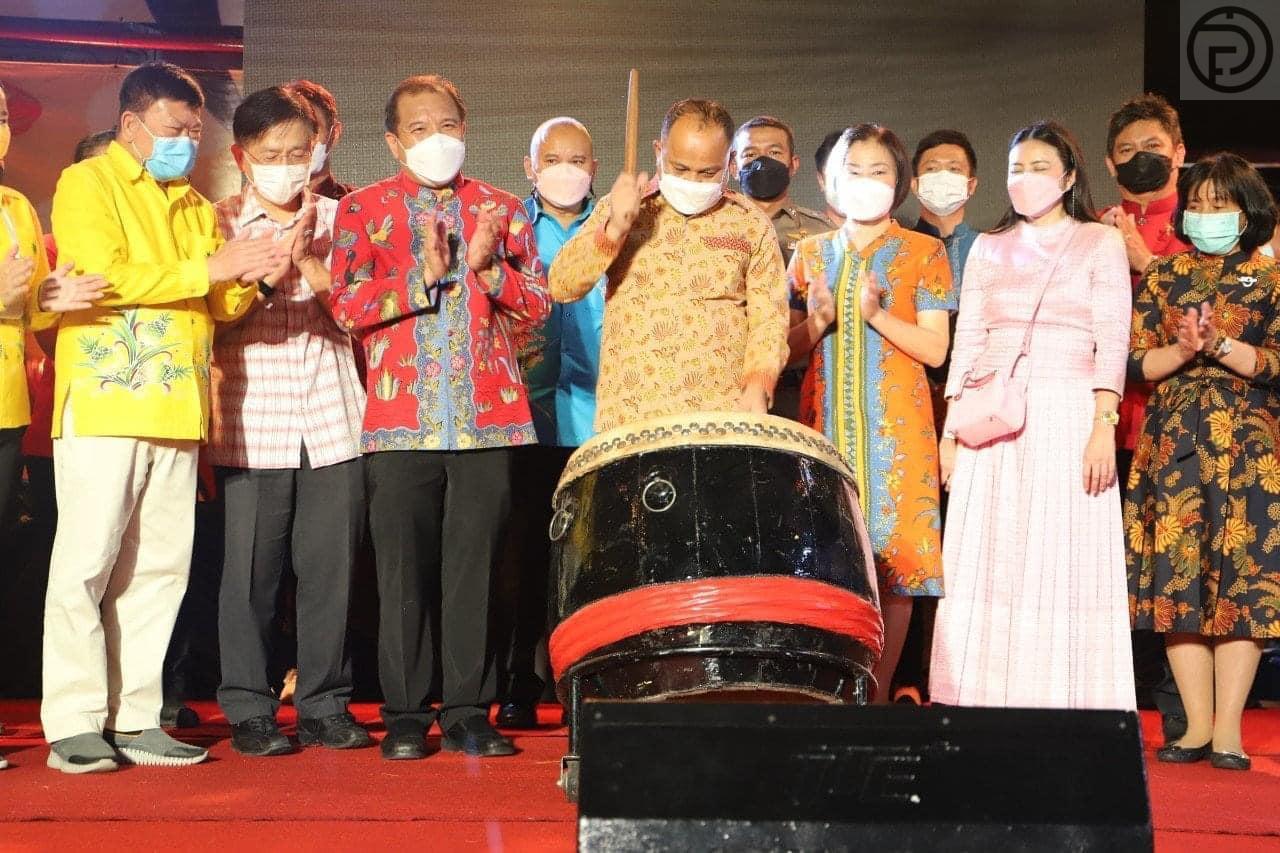 Phuket Governor Narong said at the opening to the crowd, “The festival is aimed to support cultural tourism, the economy, and local communities. There are many traditional Phuket food stalls, traditional shows, concerts, local products, and more at the event. Please come to join the festival.” 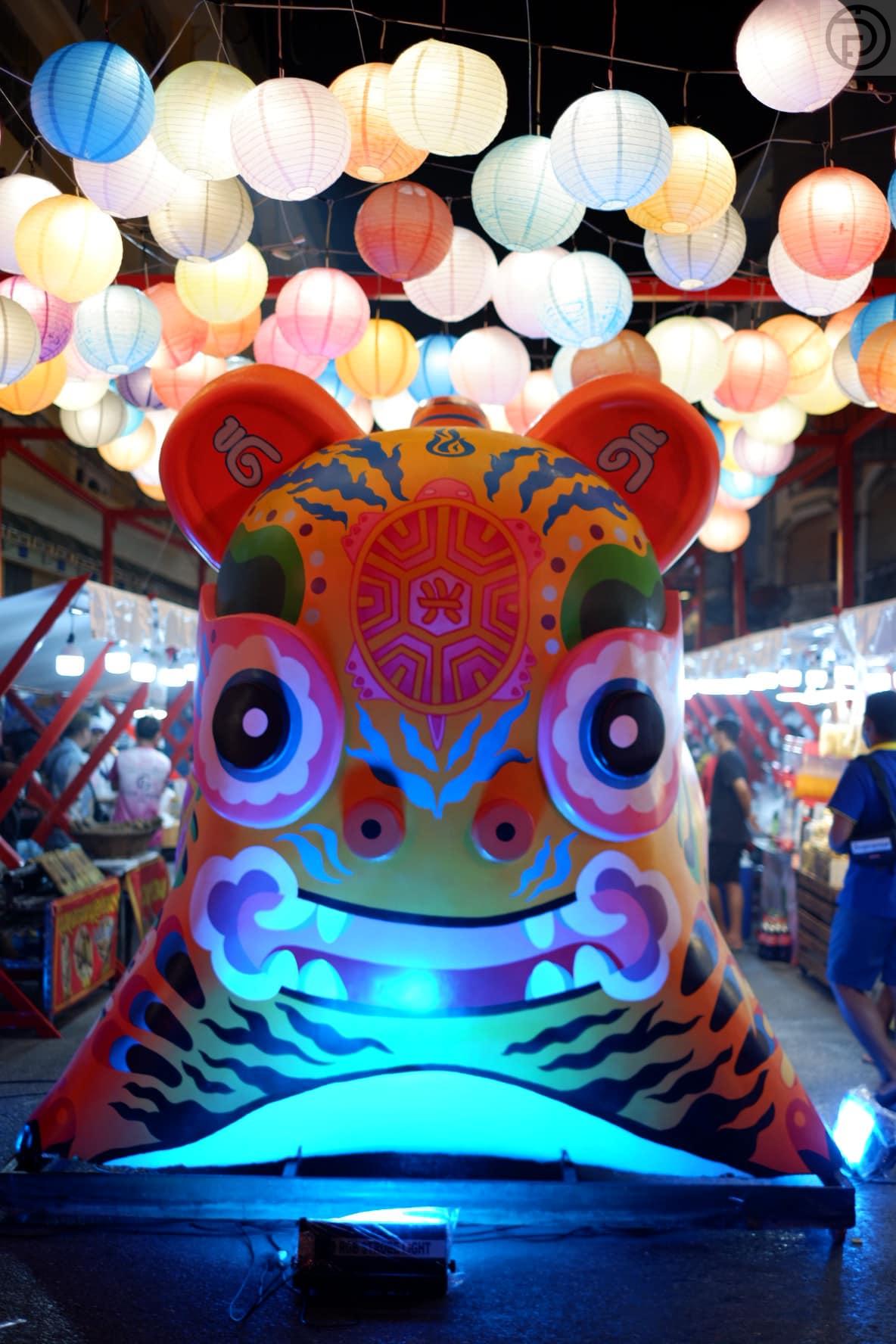 The Thai-Chinese Hungry Ghost local tradition in Phuket has started.